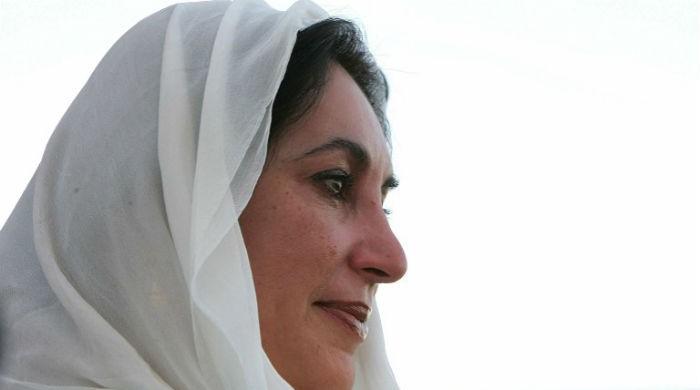 Class Achieving Change Together (ClassACT HR73), an initiative of the batch of ’73 at Harvard, aims to “establish a program to honor our classmate Benazir Bhutto by creating a network of leaders who can bring positive change to troubled parts of the world.”

The Benazir Bhutto Leadership Program intends to train leaders from across the Muslim world, who will be granted a chance to network with advisers and influence holders—those who share the principles of Benazir Bhutto, the first Muslim female Prime Minister in the world.

The fellows will be expected to return to their home countries and play their part to bring about concrete changes.

"The goal is to prepare people who will be assuming leadership positions in these countries," said Bhutto’s classmate Peter Galbraith. "It’s one thing to be a political leader. It’s another to be effective in government," he added.

The program was launched in the assembly titled, “Leading in the Muslim World: What would Benazir Do Today?”

The program consists of several components, including “a fellowship at the Harvard Kennedy School, a mentoring program between members of our class and Fellows and Associates at the Kennedy School and elsewhere at Harvard, and an educational outreach initiative.”

Benazir Bhutto was a popular leader and chairperson of the Pakistan Peoples Party(PPP), Pakistan's largest political party at the time when she was assassinated in Rawalpindi on December 27, 2007 while addressing an election rally. Benazir was poised to win the elections and come to power before she was assassinated. Her party, led by her widower Asif Ali Zardari, took over the reins of the party, and the government after the PPP won the elections of 2008.

Benazir is hailed across the world, especially in the west, as a brave leader who fought for democracy. Her rigid stance against illiteracy, disease and female subjugation won her many admirers across the globe. Her resolve to defeat militants come what may also won her praise from fans and critics alike.