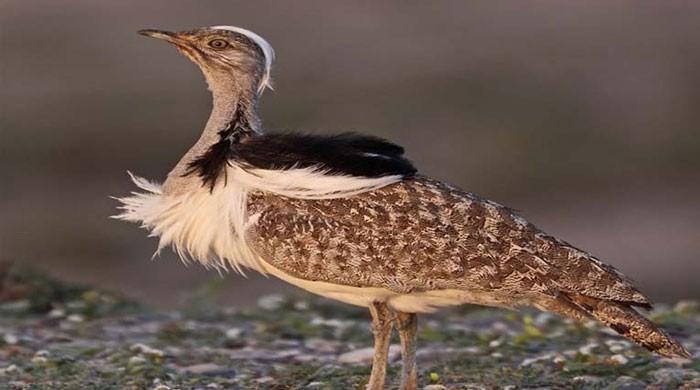 PESHAWAR: The Khyber Pakhtunkhwa government on Tuesday said it had rejected an application by a prince from Qatar to allow him hunt the "rare and precious" birds especially houbara bustard in protected areas of the province.

"This is the second time we rejected the application of the Qatari prince. Last week they again wrote to us to allow him to hunt the precious and rare houbara bustard in the province, "said Ishtiaq Urmar, advisor to Chief Minister Pervez Khattak for Environment, Forests and Wildlife, Khyber Pakhtunkhwa. He said there were two reasons the application of the prince from Qatar was rejected.

"First they don't have a good track record. Whenever they went for hunting, they annoyed the local community by damaging their crops and excessively hunting precious and rare birds. Secondly, we have signed treaties with international community to protect these rare species in our region. These are the reasons we didn't give permission to this Qatari prince for hunting in Khyber Pakhtunkhwa," he said.

He said they had some reserved area in Dera Ismail Khan and Kohat where hunting of these precious and rare birds has been banned. Ishtiaq Urmar said last year another Qatari prince, Dr Fahad, had come to Khyber Pakhtunkhwa without prior permission and was caught and fined for illegally hunting and capturing birds. "Besides forcing him to pay Rs 80,000 ?as fine, we confiscated all his birds and set them free," Ishtiaq Urmar said.He said the Qatari prince used to go to Balochistan and Sindh for hunting, where local residents had staged protest demonstrations against them for allegedly damaging their crops. 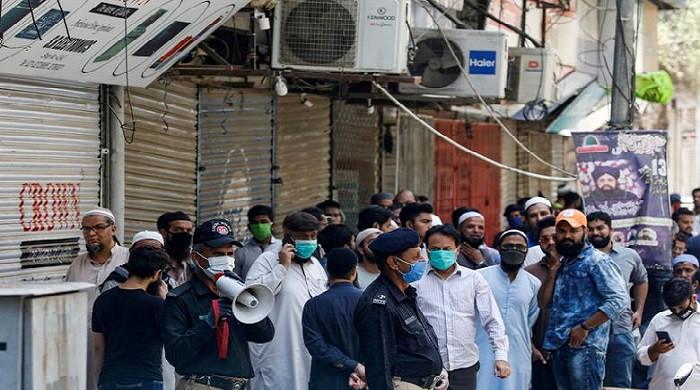 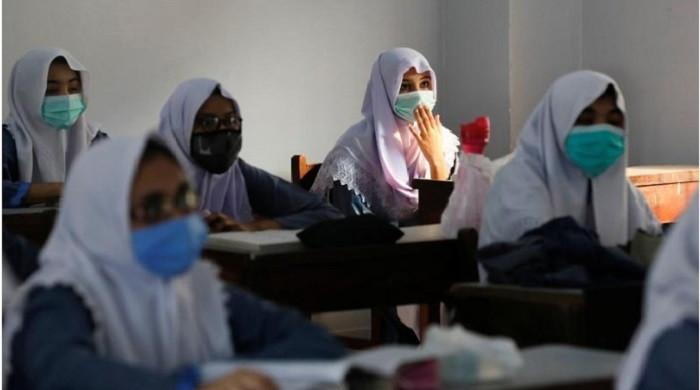 A robotics challenge and STEAM learning at public schools 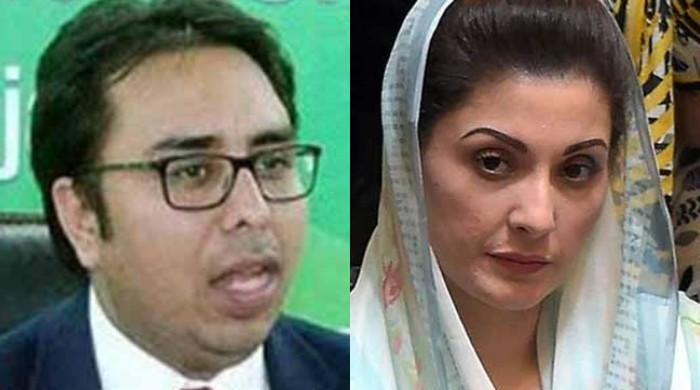 Shahbaz Gill lashes out at Maryam Nawaz over Toshakhana criticism 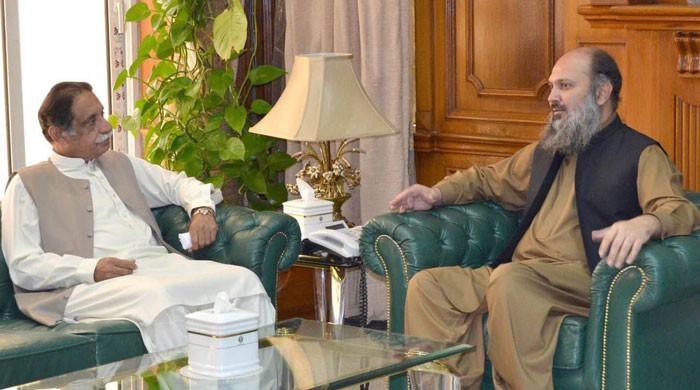 BAP organiser says ‘game over’ for CM; Jam Kamal vows to fight back 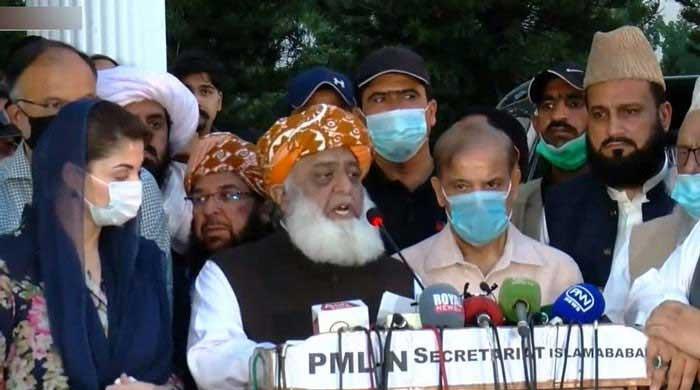 PDM to kick off countrywide anti-government protests from today 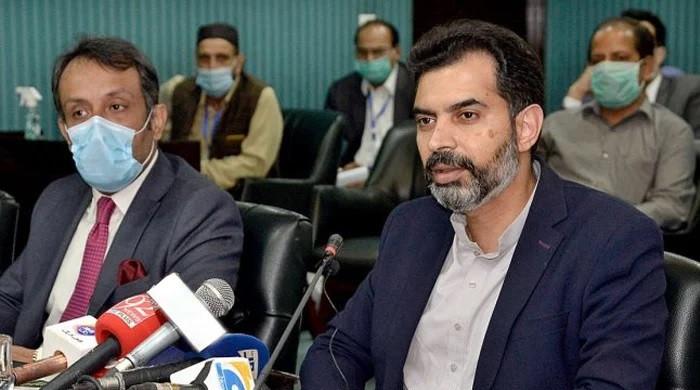 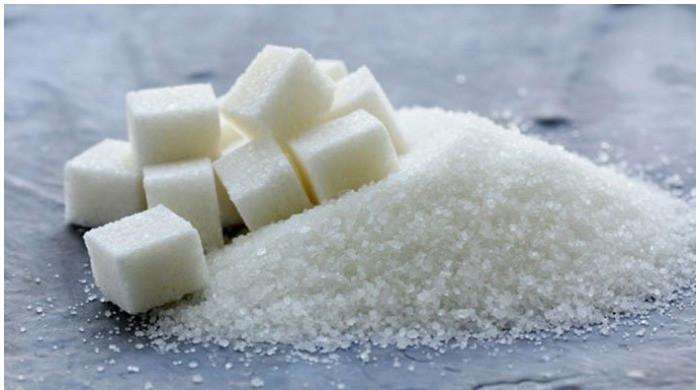 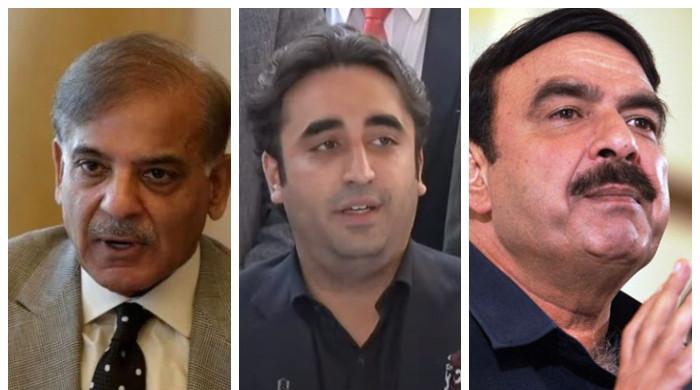 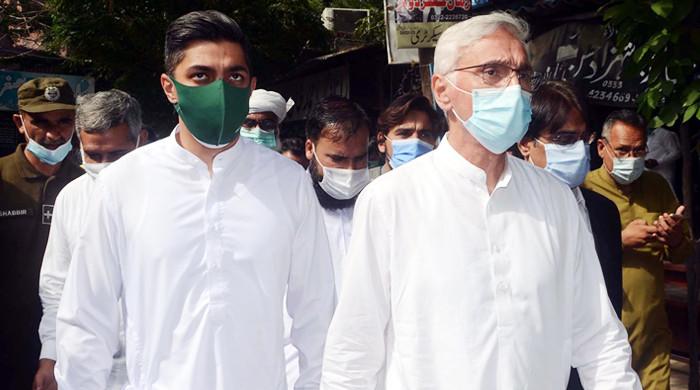 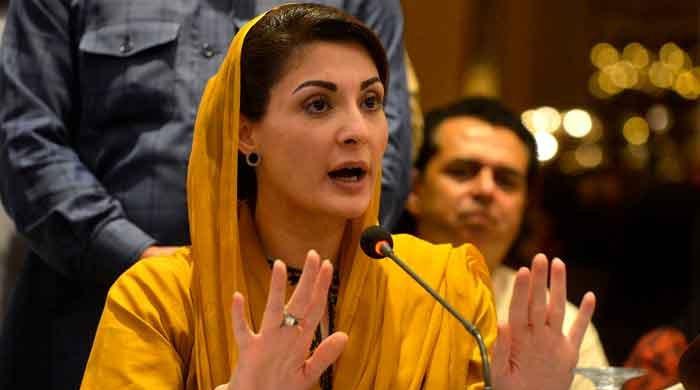 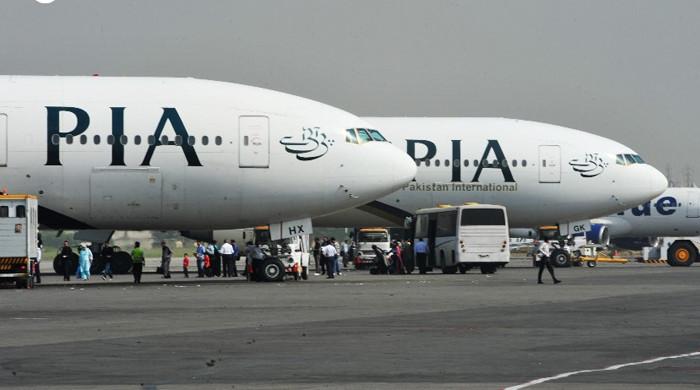 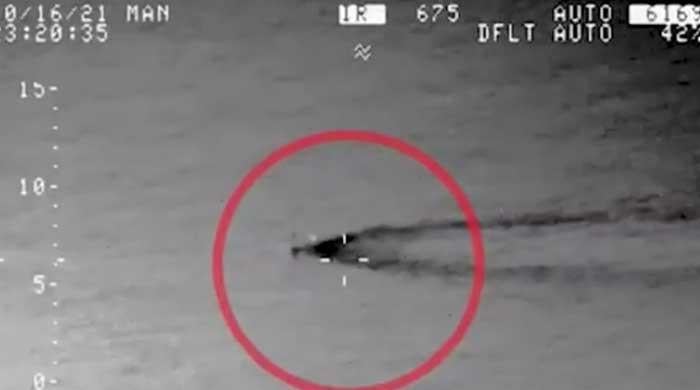