MELBOURNE: Captain Steve Smith raised a composed century to push Australia to a 22-run first innings lead in the second Test against Pakistan but the home side's hopes of pushing their advantage were washed away by rain on day four on Thursday.

A storm brought on an early tea just after Smith completed his 17th hundred and the remainder of the day was abandoned as rain continued to pelt down at the Melbourne Cricket Ground.

Australia had moved to 465 for six in reply to the tourists' 443-9 declared, with Smith unbeaten on 100 and Mitchell Starc on seven not out.

Although Friday's final day was expected to be clear, the weather has left Australia little time to build a big enough total to pressure Pakistan's batsmen and force a result to wrap up the three-match series 2-0.

Australia resumed after lunch on 395-4 and Smith pulled a short ball from Sohail Khan for four on the first delivery of the session to notch his 1,000th run for the year.

Number six batsman Nic Maddinson fell for 22, bowled when skipping down the pitch to take on legspinner Yasir Shah.

Rookie Maddinson was already under pressure after a string of failures in his first two tests and the unconvincing 55-ball innings may not be enough to keep him in the side for the third and final match in Sydney.

With the game slipping away from Pakistan at 447-5, wicketkeeper Matthew Wade slogged Yasir into Azhar Ali's helmet as he fielded at short leg and the opening batsman slumped to the ground in pain.

After a few minutes to recover, he gingerly walked off the ground assisted by medical staff.

Wade was also under pressure, bringing scores of four, seven and one not out since his recall in the dead rubber test against South Africa in Adelaide.

He did himself no favours, slashing at a wider Sohail delivery to be caught by Asad Shafiq in the slips for nine.

Smith remained resolute, however, and as ominous rain clouds moved over the stadium, he cut Sohail for three runs past point to bring up his 17th century from 168 balls.

Usman Khawaja earlier missed out on a sixth ton, adding only two runs to his overnight 95 before he was caught behind playing a loose drive off paceman Wahab Riaz.

Khawaja's wicket was a reward for some rare sustained pressure by Pakistan's pacemen but they promptly loosened their grip, allowing Smith and Peter Handscomb to race to a 92-run partnership on a hot and humid morning.

Handscomb marched to his half-century, his third score over 50 in his first three tests, but was out for 54 when he sliced Sohail straight to Sami Aslam at point. 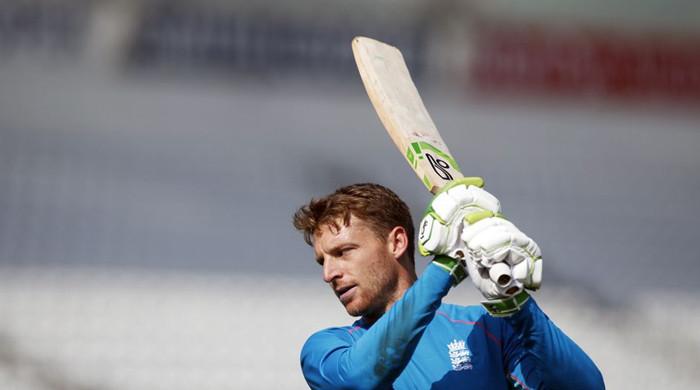 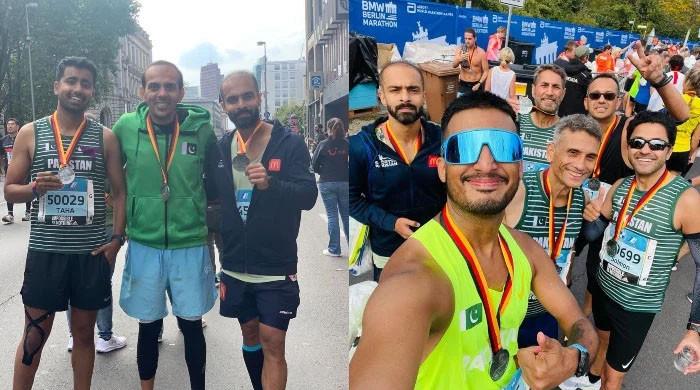 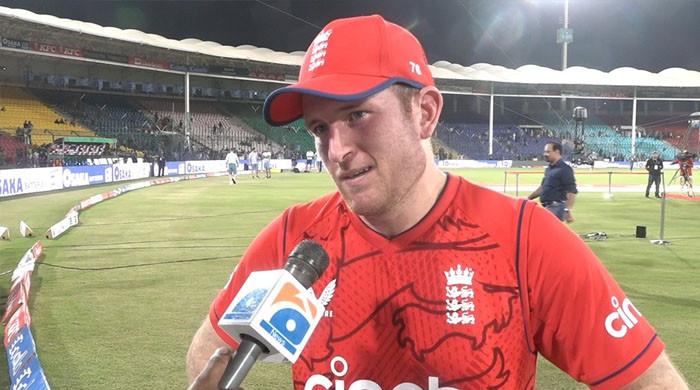 Pak vs Eng: Dawson gets frustrated after losing against Pakistan 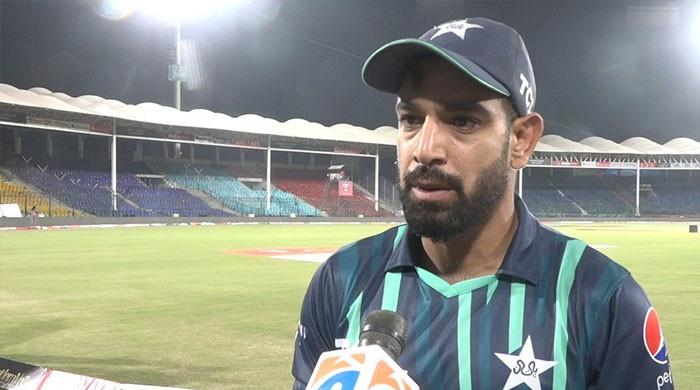 Pak vs Eng: Haris Rauf tells tale of 'game-changing' over against England 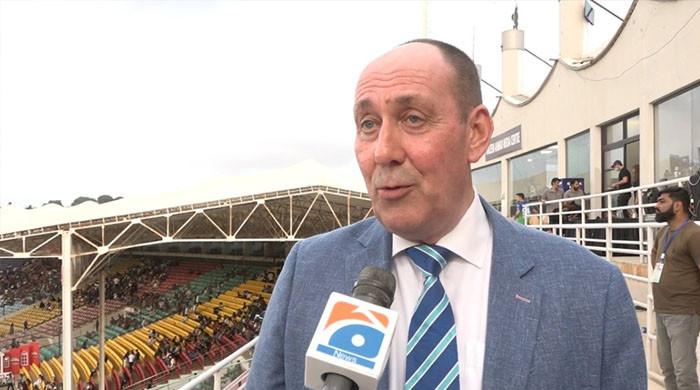 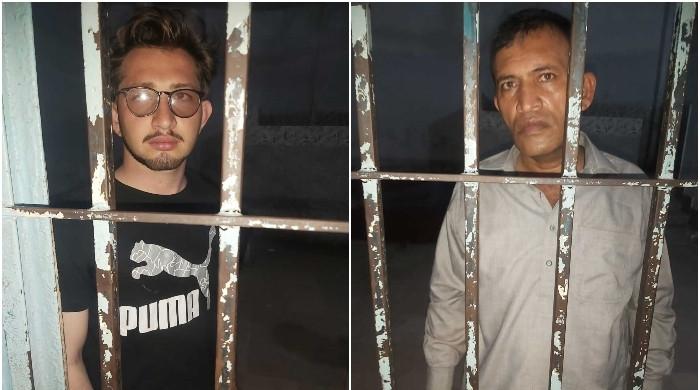 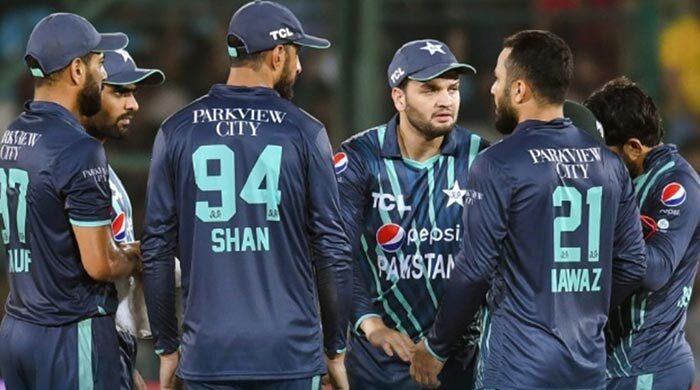 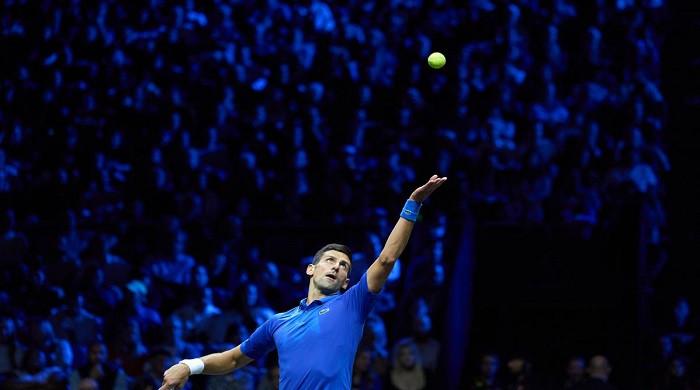 Fit and still driven, Djokovic not thinking about retirement 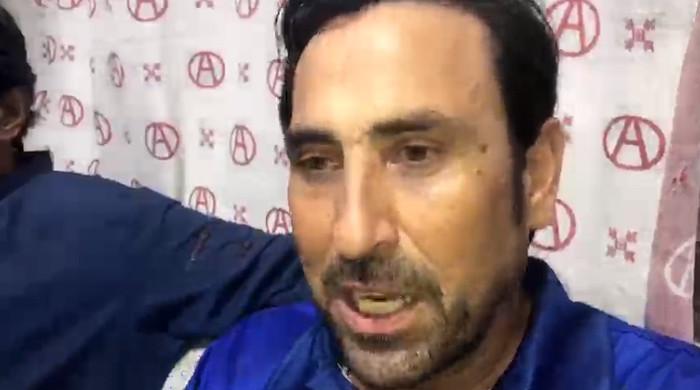 PCB 'should not embarrass themselves' with another squad change: Younis Khan 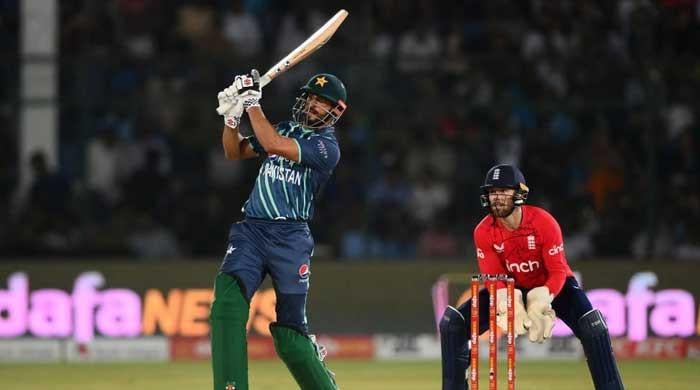 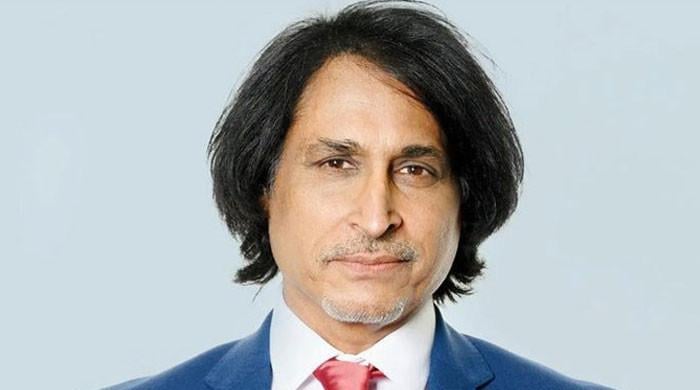 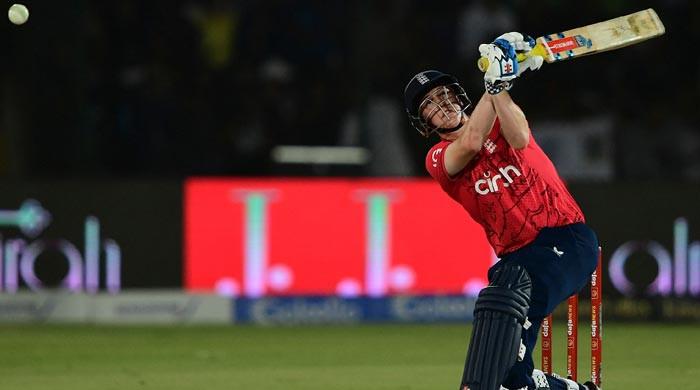 Brook 'nailed on' to be in England´s XI at T20 World Cup: Hussain