Pakistan raises concern over attacks from terrorist sanctuaries in Afghanistan 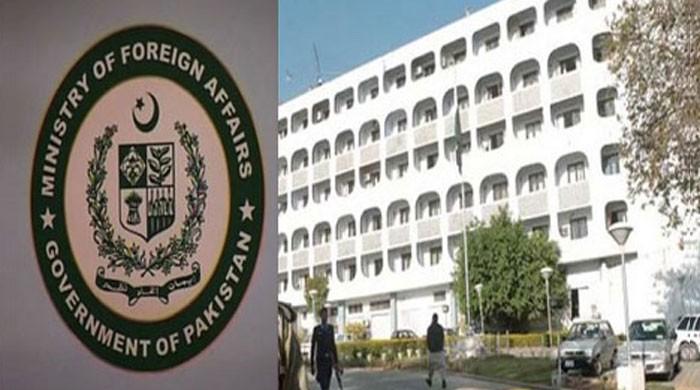 ISLAMABAD: Pakistan has summoned the Afghan deputy head of mission to the Foreign Office to convey its concerns over continuing attacks by terrorist outfit Jamaat-ul-Ahrar from its sanctuaries inside Afghanistan.

The responsibility of the attack was claimed by the Jamaat-ul-Ahrar, a breakaway faction of the Tehreek-e-Taliban Pakistan (TTP).

Last year, the United States added the Jamaat-ur-Ahrar to its list of global terrorists, triggering sanctions against the terrorist group which has staged multiple attacks on civilians, religious minorities and soldiers in Pakistan.

The designation by Washington meant anyone who supports Jamaat-ur-Ahrar could have their assets frozen by the US government.

"Pakistan has long pleaded to take concrete action against the TTP and their like who operate in Afghanistan, and they have planned and launched a number of attacks in Pakistan while operating from there," Pakistan Foreign Office spokesman Nafees Zakaria had said, welcoming Washington's announcement.