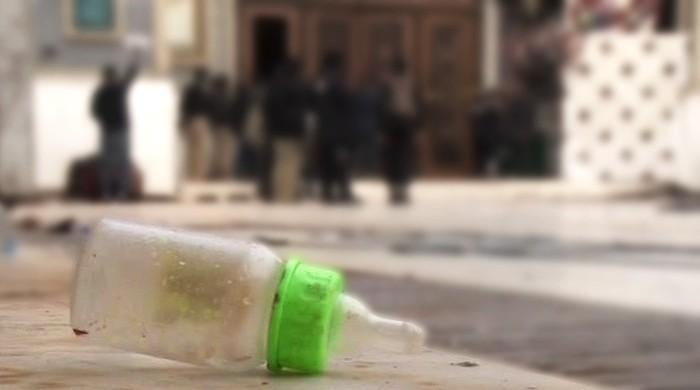 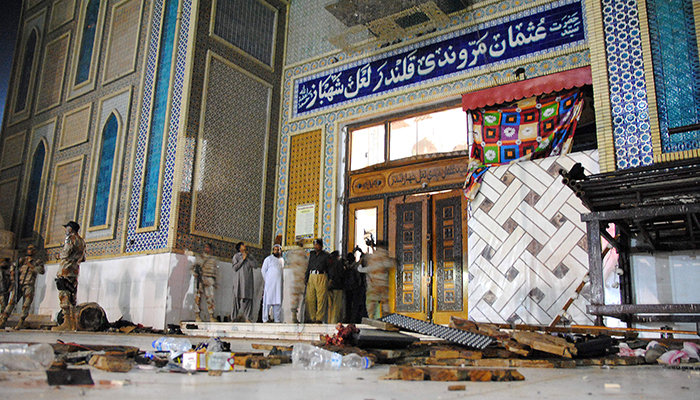 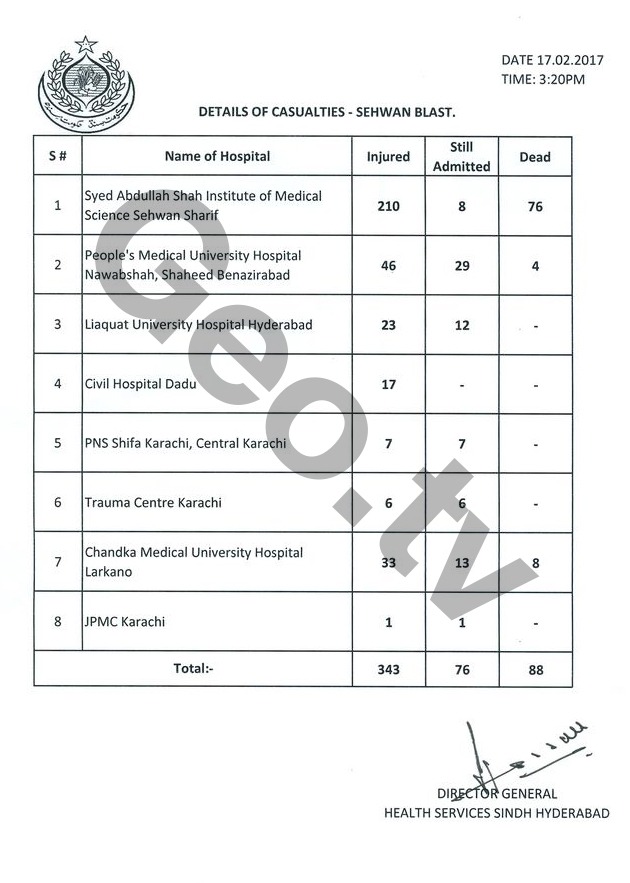 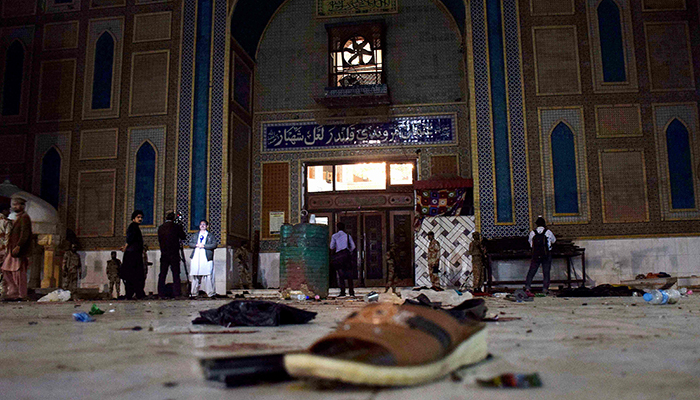 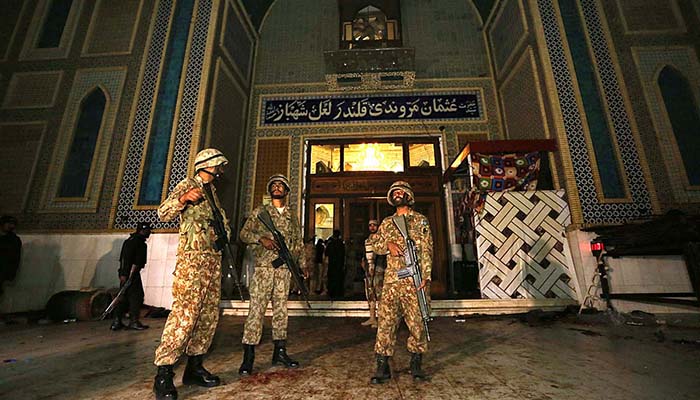 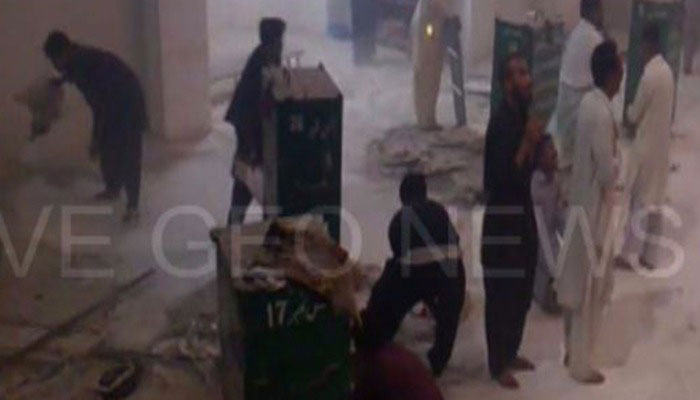 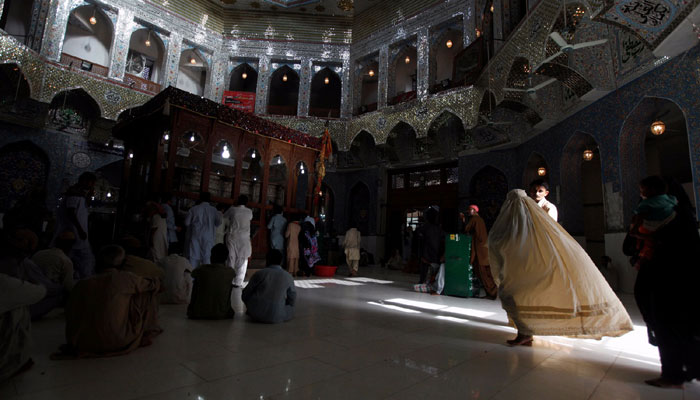 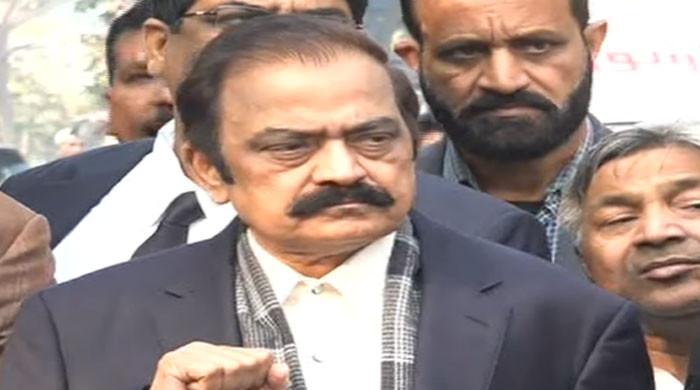 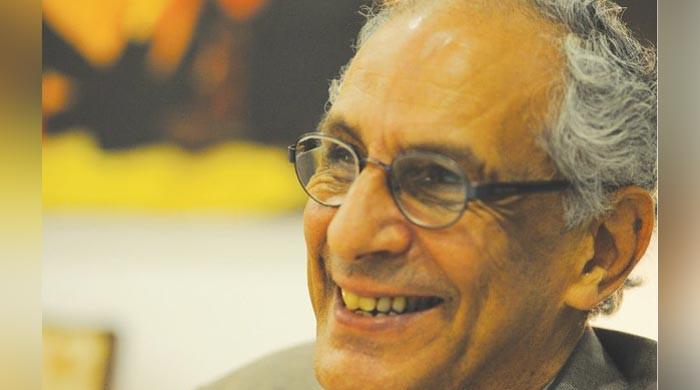 Legendary journalist Imran Aslam to be laid to rest today 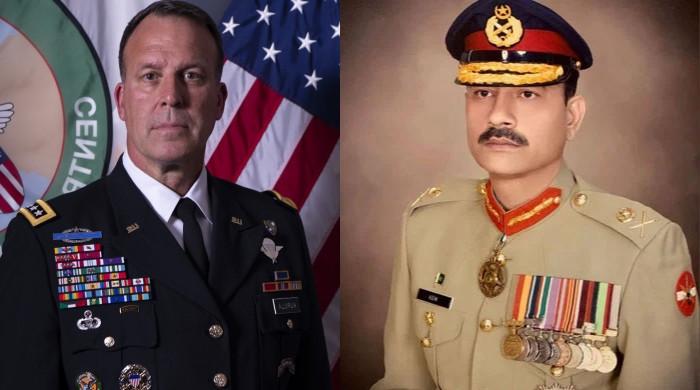 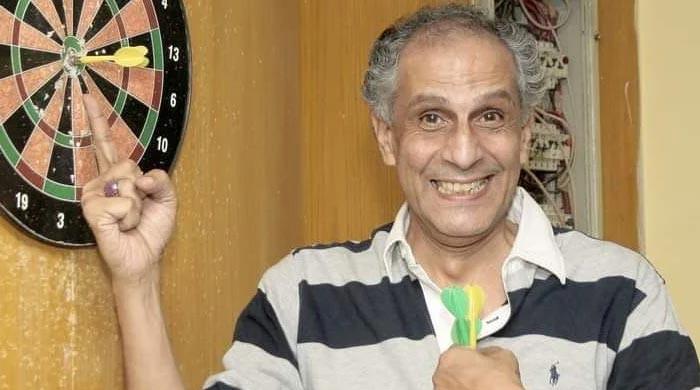 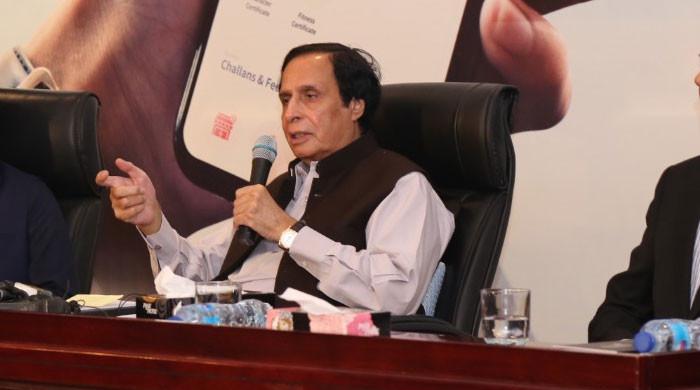 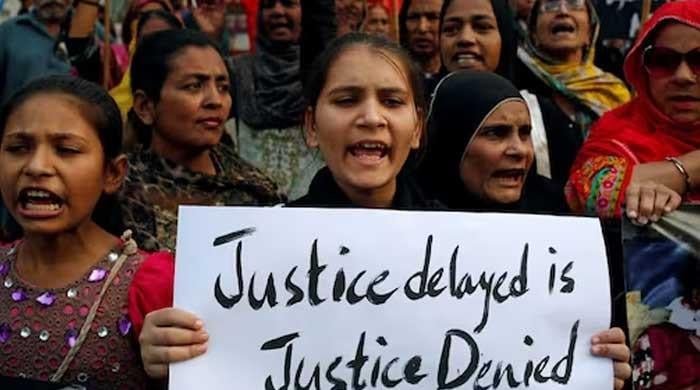 Only 5% get convicted for violence against women in Punjab: report 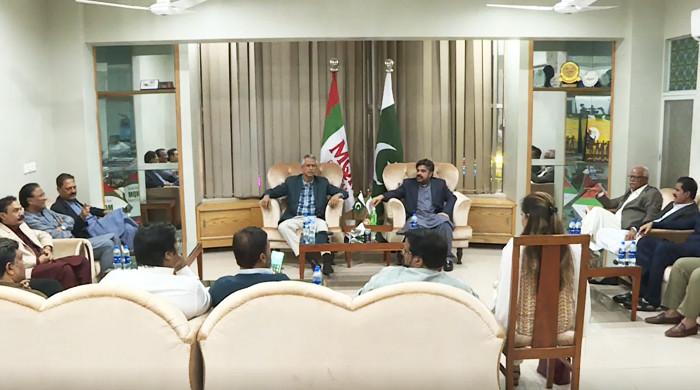 Next Karachi administrator to be from MQM-P: Nasir Hussain Shah 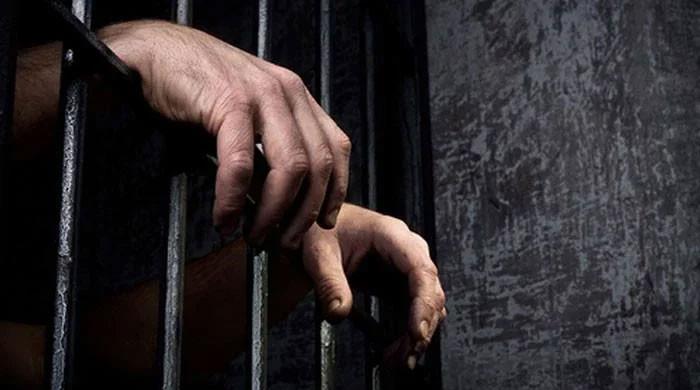 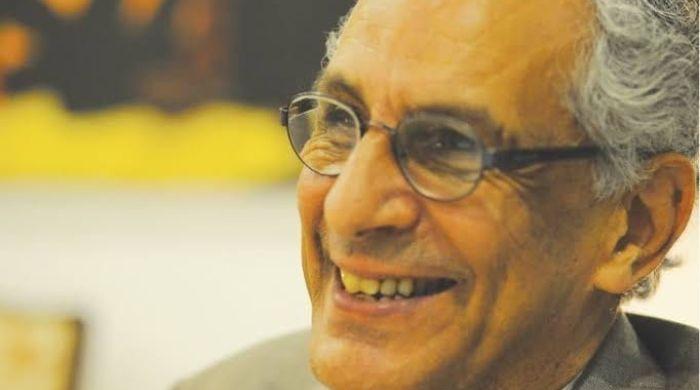 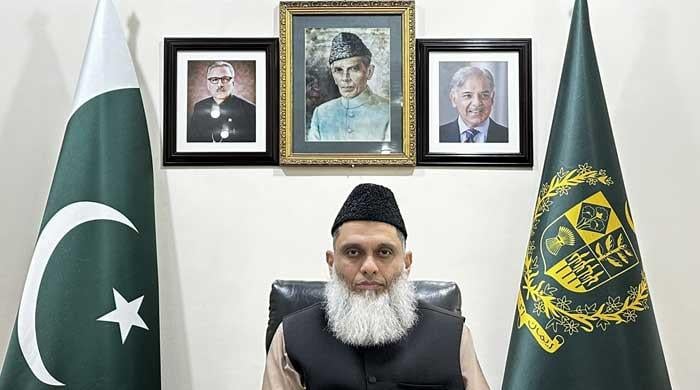 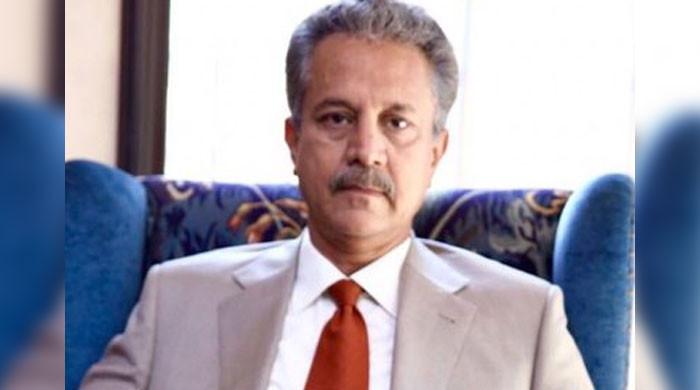 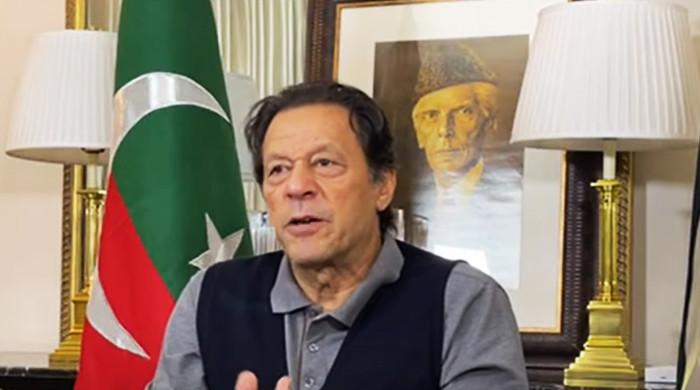