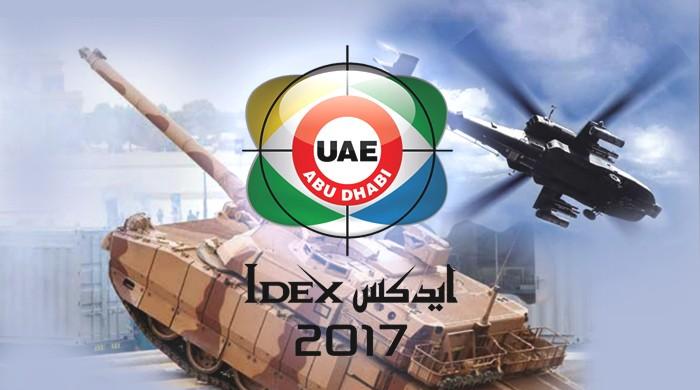 The United Arab Emirates' armed forces took part in a military show at the opening of the Abu Dhabi event.

Over 1,200 defence companies are presenting their products at IDEX 2017, in which 57 countries, including Pakistan, are participating.

Pakistan has set up a pavilion at the event, where various domestically-manufactured defence products are being shown.

Board chairman of Pakistan Ordnance Factories Lieutenant General Omar Mehmood Hayat said to Geo.TV that Pakistan's defence products are in high demand in the Middle East, and expressed hope that its participation in IDEX 2017 would be beneficial to the homeland in terms of global image and foreign exchange. 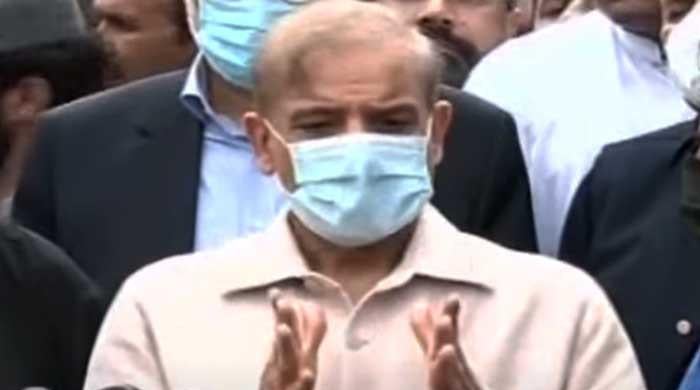 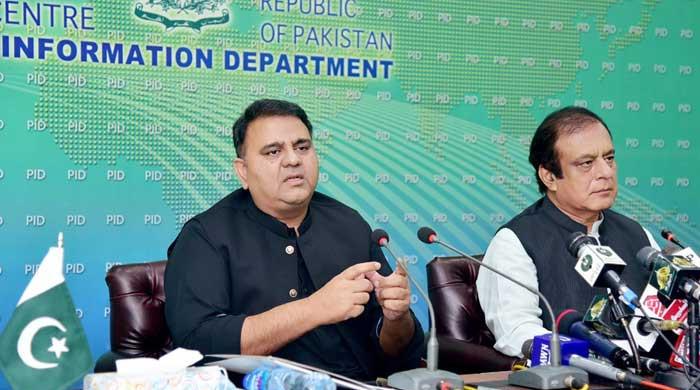 2023 elections will not be held without electoral reforms: Fawad Chaudhry 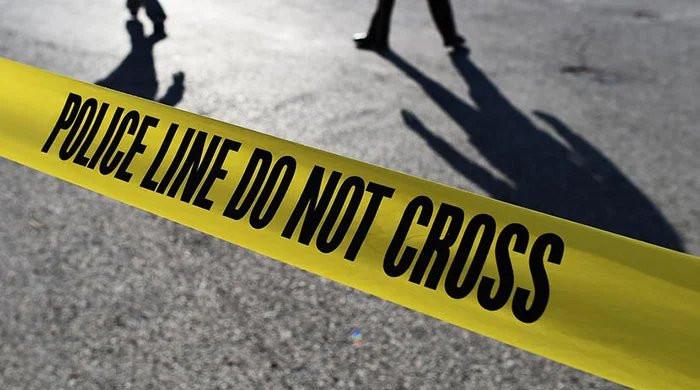 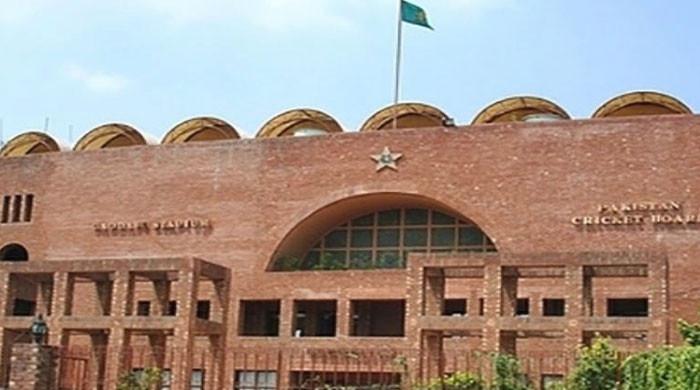 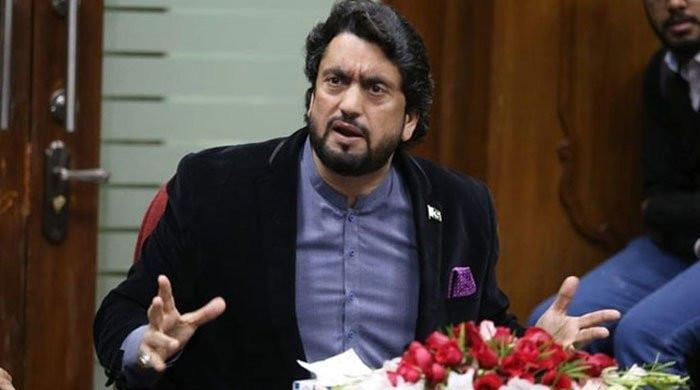 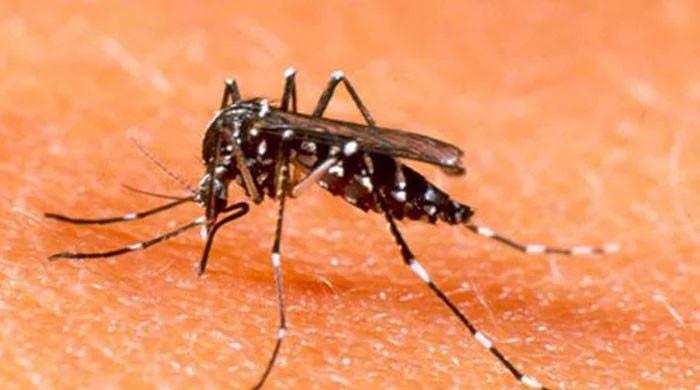 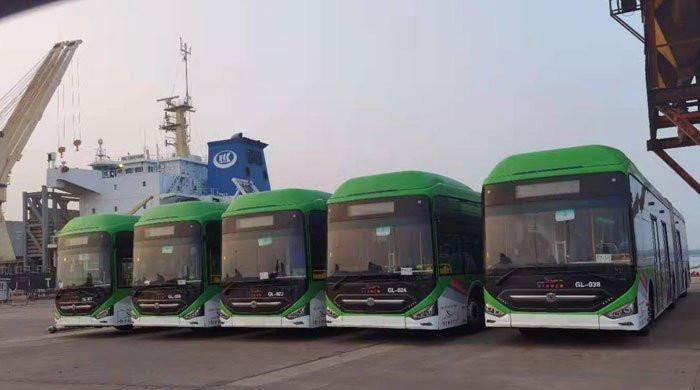