Speaking to Geo News, Federal Defence Minister Khawaja Asif confirmed that the federal government had given Sharif the No Objection Certificate after completion of all legal formalities and requirements.

Asif said the former top commander was given the NOC after approval from the Pakistan Army's General Headquarters (GHQ) in Rawalpindi.

The defence minister had said earlier that Pakistan had received a written request from the Saudi government for employing Gen (retd) Sharif as head of the military alliance.

Our correspondent in Lahore confirmed that Sharif departed for Riyadh earlier today on a special aircraft from Riyadh which had arrived in Lahore to receive him.

Sharif was accompanied by his wife and mother on the flight.

Saudi Arabia says the alliance, which noticeably lacks the presence of Iran, will "coordinate and support military operations to fight terrorism".

The national security adviser had said that the structure of the alliance had not been decided so far and that in May, the advisory board of defence ministers of member countries would attend a meeting held in this regard.

"When General (Retd) Raheel Sharif joins he will define a structure," Janjua had said, speaking at a conference in Islamabad.

Janjua stressed that, with his experience, General (retd) Sharif would remove misunderstandings among Muslim countries. "Iran and other countries opposed of the alliance will also benefit from this."

"It was correct that Pakistan had contacted Iranian officials before issuing the NOC, but it did not indicate that Iran was satisfied with this decision or it had accepted the same,” he said.

"All important Islamic countries should come together to form a coalition of peace to resolve their issues rather forming a controversial military alliance."

But Pakistan Defence Minister Khawaja Asif has said the military coalition " will not act against Iran."

"This alliance is against terrorism, especially to help those countries which are threatened, but don't have the necessary wherewithal to combat terrorists," Asif was quoted as saying by the Wall Street Journal.

News of the alliance's formation was first reported in December 2015, with reports of Middle Eastern, African, and Asian states including Saudi Arabia, Gulf states, Pakistan, and Egypt being part of the then 34-nation coalition.

Saudi Arabia, Pakistan, Turkey, United Arab Emirates, Bahrain, Bangladesh, Tunisia, Sudan, Malaysia, Egypt, Yemen and other Muslim countries are said to be part of the coalition. The Joint Command Centre, headquarters of the military alliance, are located in Riyadh. The coalition conspicuously lacks the presence of Iran.

The coalition would tackle "the Islamic world's problem with terrorism and will be a partner in the worldwide fight against this scourge," Saudi defence minister and deputy crown prince Mohammad bin Salman Al Saud had said at a press conference in Riyadh in 2015.

According to media reports, the military alliance would be run by a coalition of defence ministers from member countries with a rotating chair, implying that decision making wouldn't be in Saudi Arabia's hands.

According to a Wall Street Journal report earlier this week, the Pakistani government has decided to send a separate force comprising 5,000 personnel to Riyadh in order to help it safeguard its southern region which borders Yemen.

The claim was linked to unnamed Pakistani officials, who also mentioned that a deployment in this regard is yet to be made.

Approximately 1,200 Pakistani army personnel are in Saudi Arabia to train the country's forces, said the report.

The nearly-trained batch will soon be on an operational deployment, with an aim to protect installations from terrorist attacks and to thwart any aggressive attack within Saudi territory, stated the article.

The report quoted DG ISPR Maj. Gen. Asif Ghafoor saying that any Pakistani troops sent "shall only be for employment within Saudi Arabia" adding that Pakistan "will not filter soldiers to send a particular sect only."

Defence ministers to meet in Riyadh

The Saudi-led alliance is likely to hold its first meeting in the coming months in Riyadh where defence ministers from member states will gather to agree on its structure and mission.

Attributing the revelation to Saudi Defence Minister's Adviser Major General Ahmed Asiri, the WSJ report stated that besides acting against international militant organisations such as Daesh and Al Qaeda the coalition force could also move against rebel groups and militias that pose a threat to member countries.

Pakistan in the past has refrained from being a part of Middle Eastern alliances.

News of the alliance's formation was first reported in December 2015, with reports of Middle Eastern, African and Asian states including Saudi Arabia, Gulf states, Pakistan, Egypt being part of the then 34 nation coalition; according to a statement issued by Saudi Arabia the alliance will "coordinate and support military operations to fight terrorism." 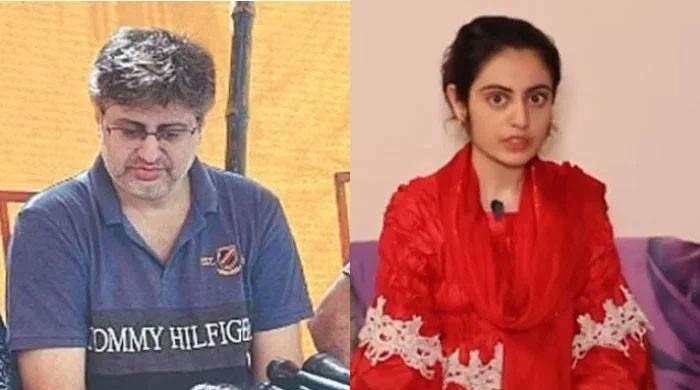 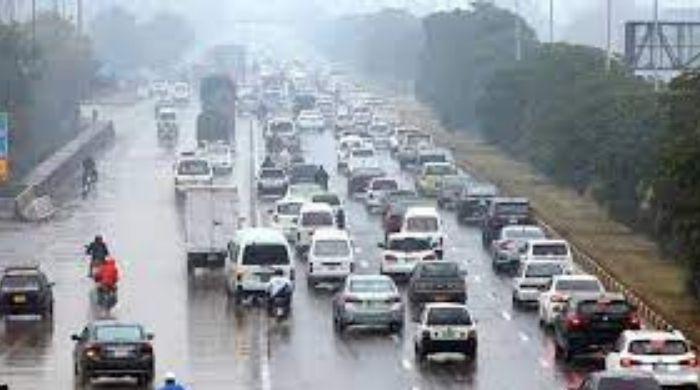 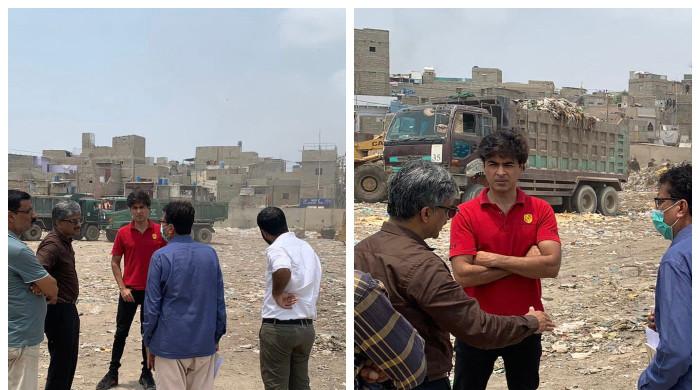 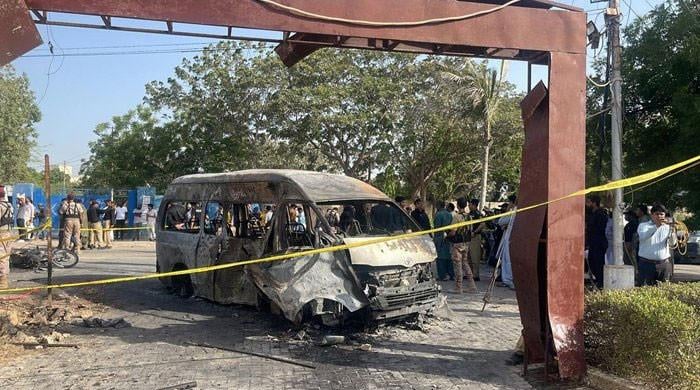 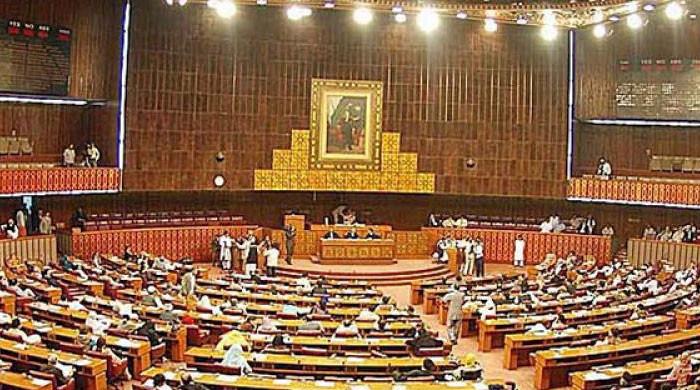 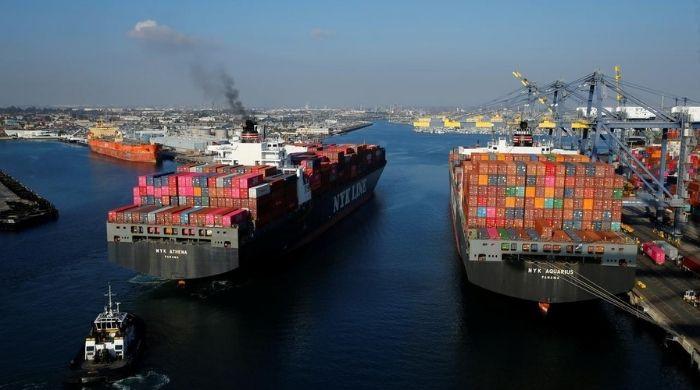 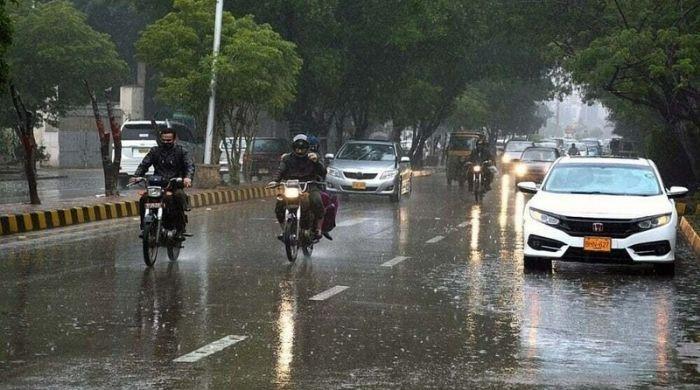 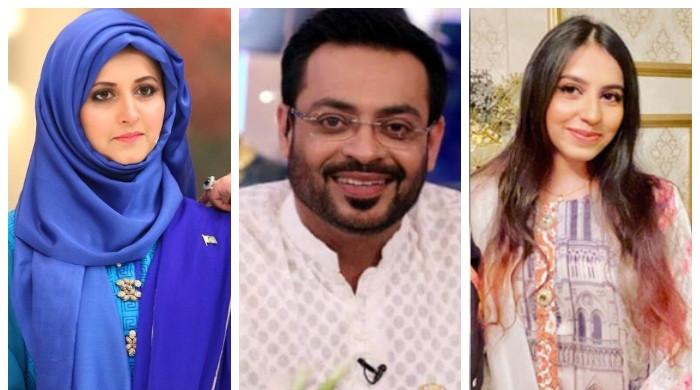 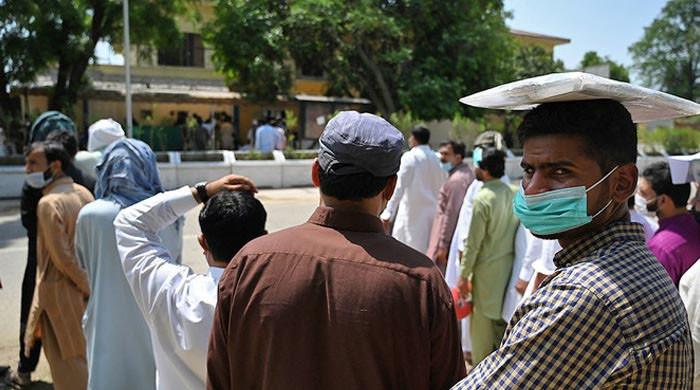 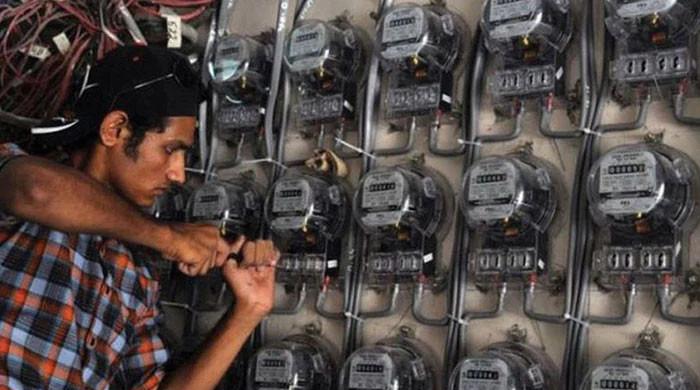 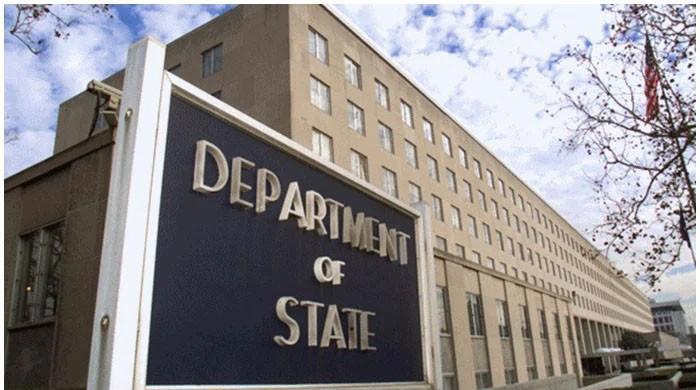 US refrains from commenting on PTI's alleged contact with Donald Lu