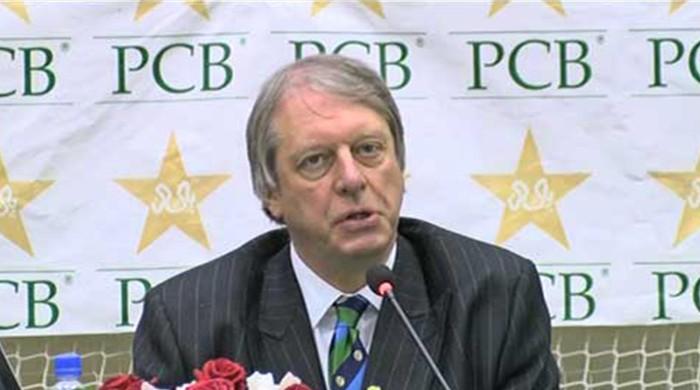 Reliable sources have told that PCB officials, on sidelines of ICC meeting in Dubai, had suggested Giles Clarke to have at least one match of the suggested Pakistan vs ICC World XI in series. However, Giles did not make any commitment.

"PCB suggested two in Lahore and one in Karachi. But Giles did not commit to anything as yet," said a reliable source.

The source added that further discussion on matter would be held during ICC's annual conference in June before a final approval in August.

"Giles would sit down with his security company and consider all issues before giving us green light for hosting the games," the source added.

Another source privy to matter said that PCB's initial plan for having the game in Karachi was in the view of giving a farewell match to former captain and flamboyant all-rounder Shahid Afridi.

"PCB wanted to give Afridi an opportunity to lead Pakistan's team against the World XI in his hometown, Karachi," the source revealed.

"The original offer made to Afridi was of playing the game in Karachi but Afridi wasn't ready to play a farewell match," the source added.

The ICC last week had agreed, in principle, on arranging a tour of a world XI team to Pakistan in September to make ways for more international cricket in Pakistan.

"The ICC Board has considered an update following the ICC delegation to the PSL final in Lahore as part of its commitment to support the return of international bilateral cricket to Pakistan as long as it is safe for players, officials, media and fans," the ICC had said in a statement after the meeting on Thursday.

"The feasibility of further matches in Pakistan involving a World XI is now being considered from a security and budget perspective," it had said. 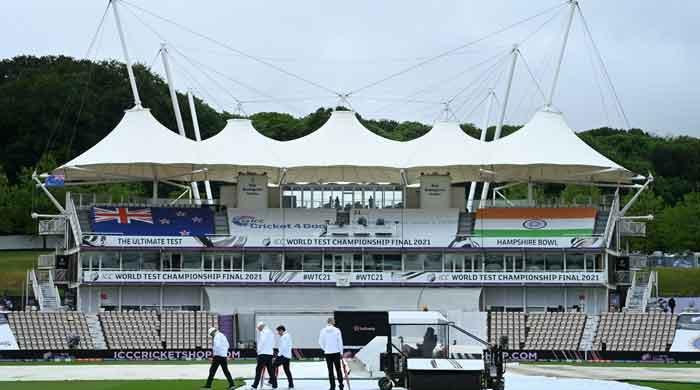 IND vs NZ: Rain washes out opening day of WTC final in Southampton 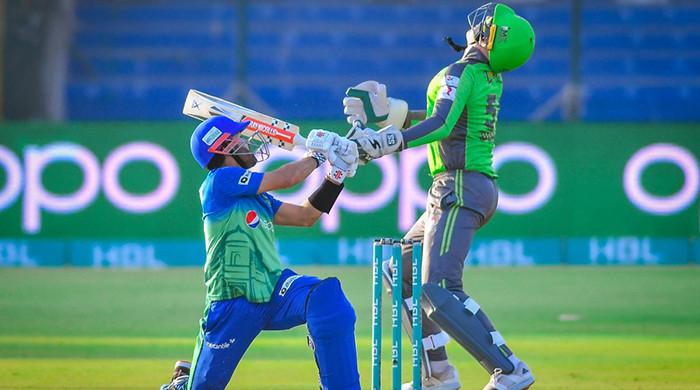 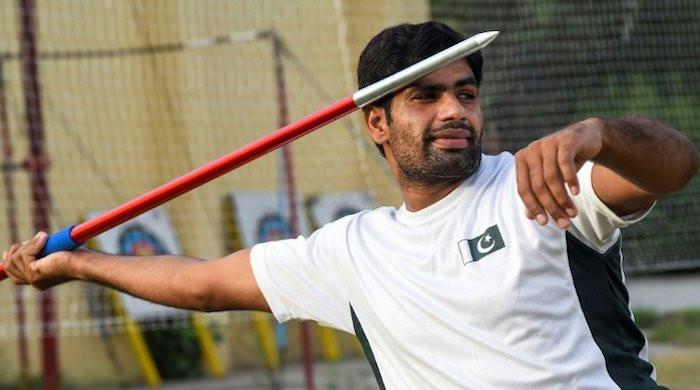 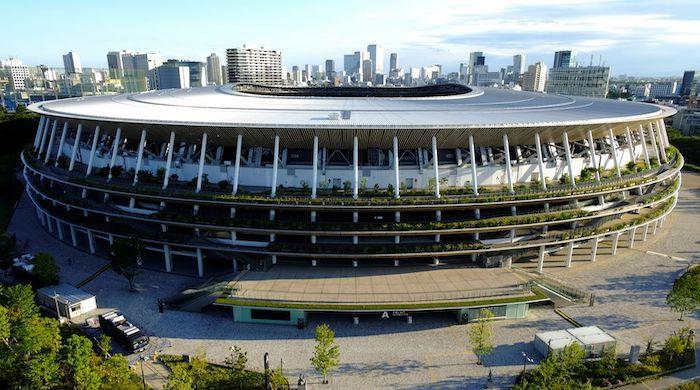 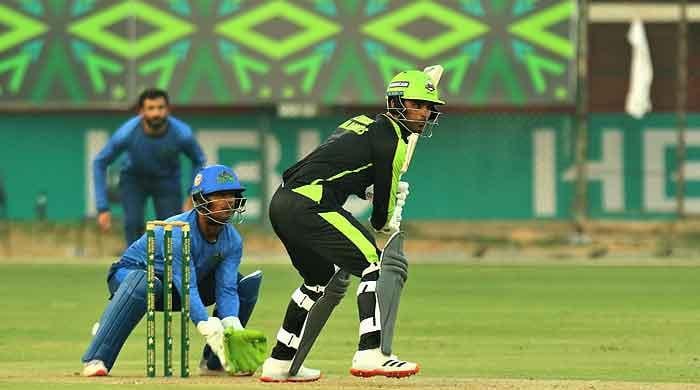 PSL 2021: Qalandars must overcome all mistakes to win match against Sultans 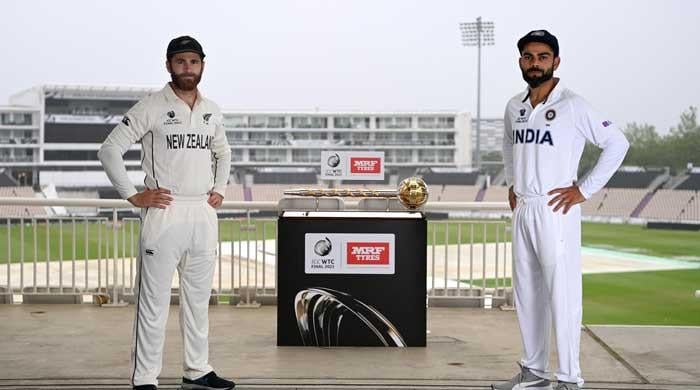 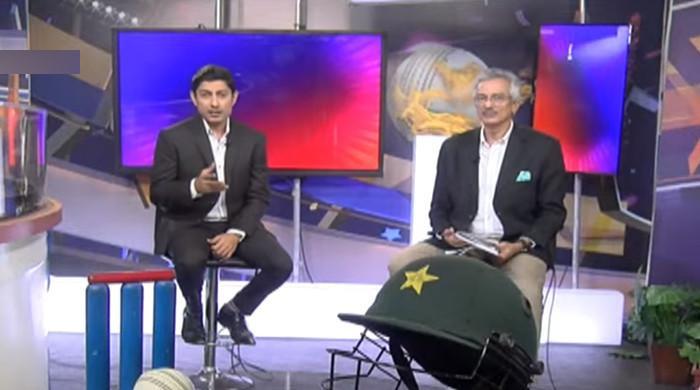 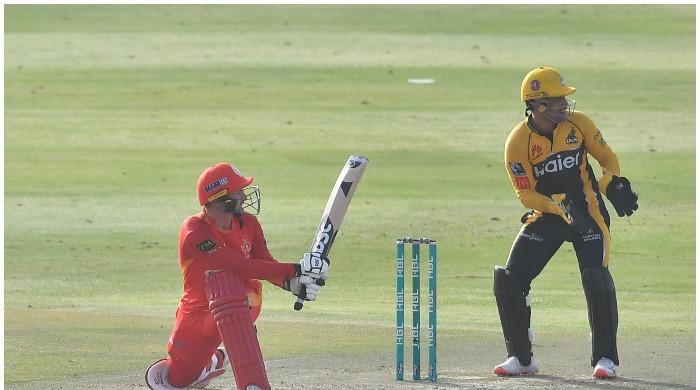 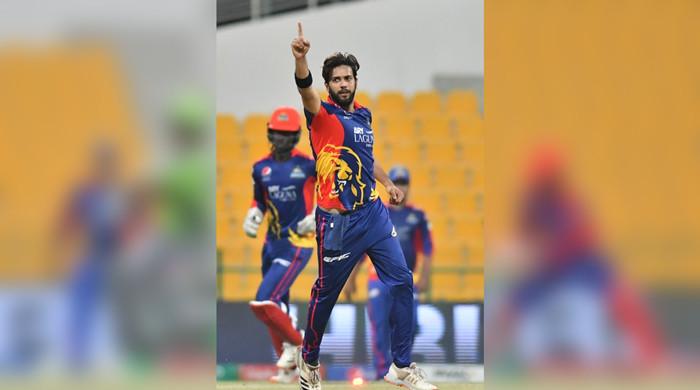 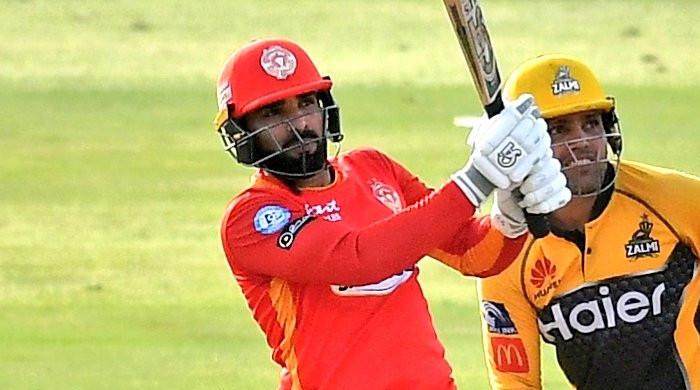 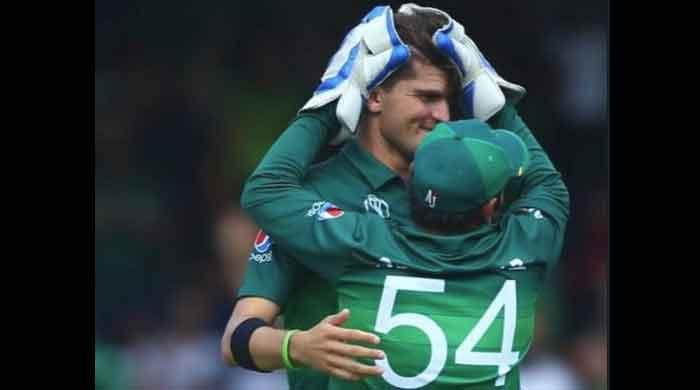 'It's all good bro': Sarfaraz Ahmed tells Shaheen Afridi to put on-field spat behind them 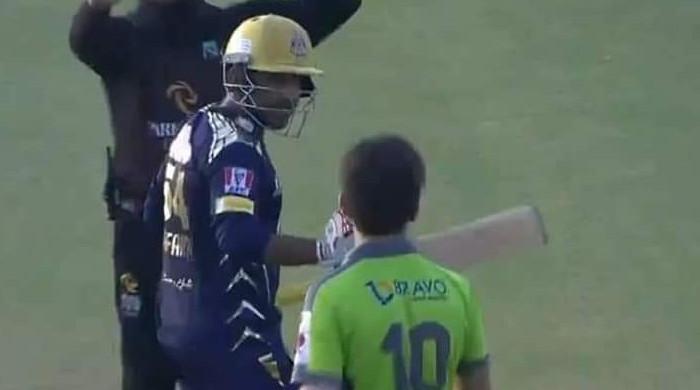 'I should have stayed quiet': Shaheen Afridi regrets spat with Sarfaraz