KARACHI: Global search engine Google, as per its tradition of honouring iconic personalities, turned its doodle into legendary Pakistani singer Noor Jehan on the occasion of her 91st birth anniversary.

Jehan, who is also known as the ‘Queen of Melody’, was born on this day in 1925 in Punjab’s Kasur.

In a career spanning over decades, the legendary singer had reportedly recorded around 10,000 songs.

Jehan’s biggest claim to fame was her role in lending her voice to boost morale of Pakistani forces during the 1965 war — for which she was awarded the top-most civilian award ‘Tamgha-e-Imtiaz’.

The search engine today is shedding light on achievements of the iconic singer and it has also included an image gallery for her in its Google and Arts Culture section.

The ‘Nightingale of the East’ breathed her last on December 23, 2000 — though to this day, she still lives in the hearts of her fans who are unwilling to forget her and her mesmerizing voice. 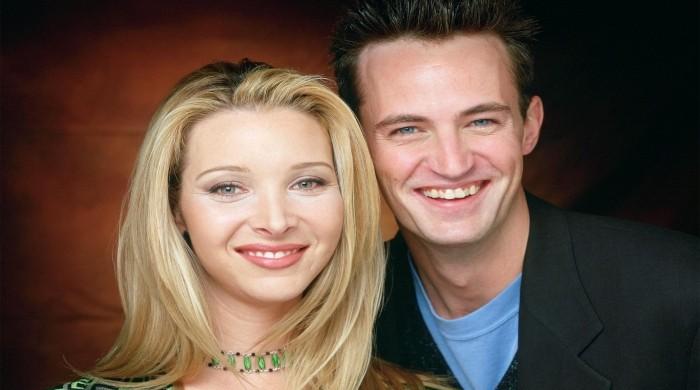 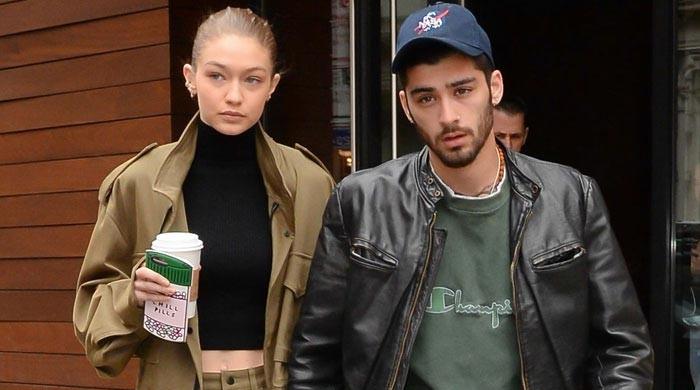 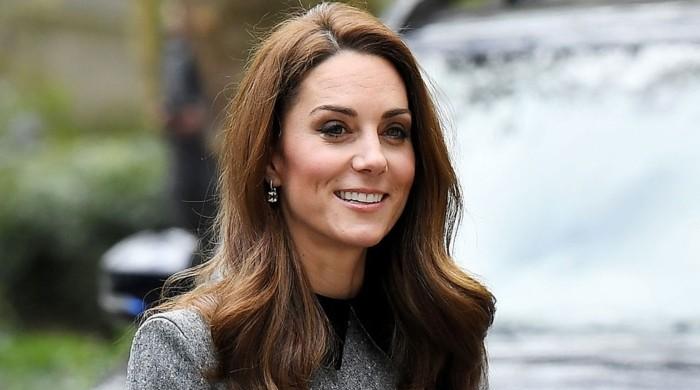