Virat Kohli is known to be generous with praises for the opposition, particularly Pakistani speedster Mohammad Amir who he has admired unashamedly on several occasions in the past.

During a talk show with Bollywood superstar Aamir Khan over the weekend, Kohli was asked about the best bowler he’s faced who makes him nervous, to which he replied, “Mohammad Amir”.

“In the recent times, Mohammad Amir of Pakistan. He is in the top two or three bowlers in the world and the toughest bowlers I have played in my career. You have to be on your ‘A’ Game when you’re facing him or he will strike. Outstanding! Very good bowler!” the Indian skipper gushed.

Kohli had also heaped praise on Amir during Asia Cup 2016, when he had said, “I would like to complement Mohammad Amir for the way he bowled. I actually congratulated him while he was bowling. I was so happy to play such an amazing spell. He is a world class bowler.”

The Indian captain had also gifted his bat to Amir at that time, in a memorable gesture of respect and admiration for the pacer. 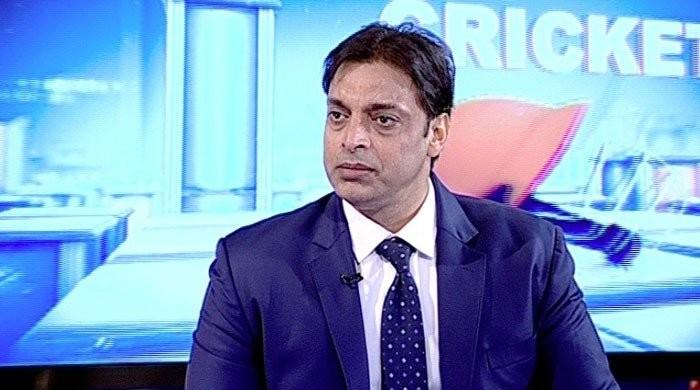 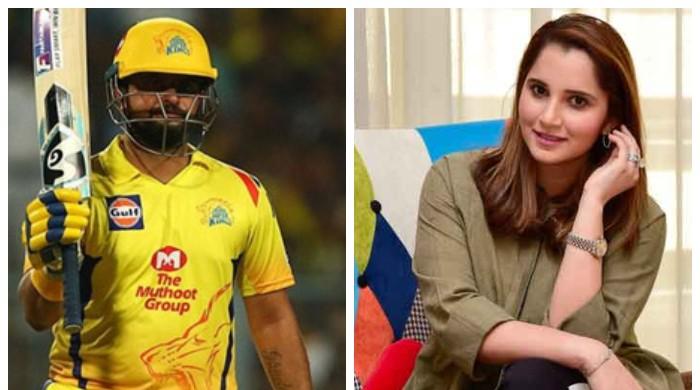 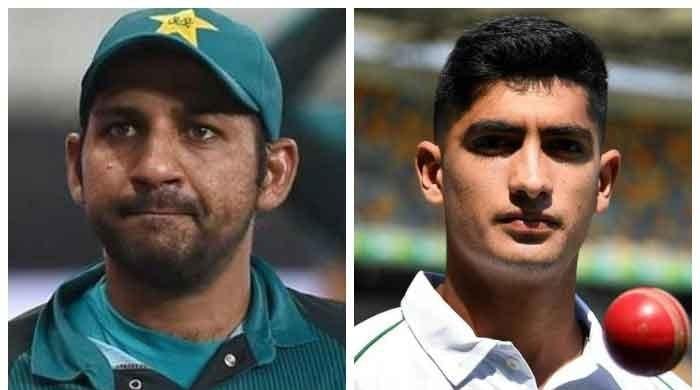 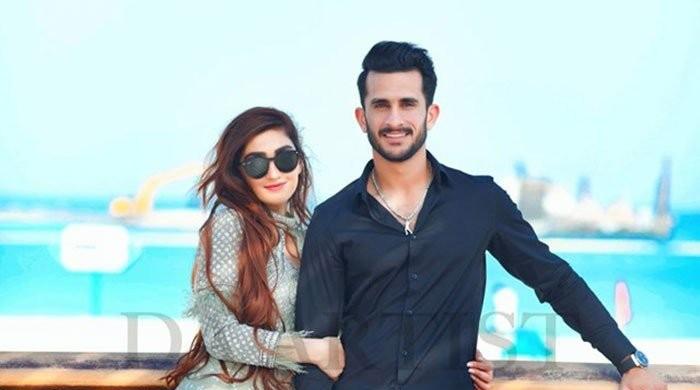