JUI-F chief Maulana Fazl-ur-Rehman and Jamaat-e-Islami’s head Siraj-ul-Haq, who contested the elections under the alliance of Muttahida Majlis-e-Amal (MMA), failed to secure any seat in the 2018 general election.

Nearly-finalised results indicate that religious parties that fielded more candidates than ever before fared poorly.

Here is a breakdown of the electoral performances of the two leaders:

Siraj, who contested for the National Assembly seat from NA-7 Lower Dir 2, lost to Pakistan Tehreek-e-Insaf's Muhammad Bashir Khan. The PTI candidate won 63,017 votes, whereas Siraj could manage 46,040 votes to finish as runner-up.

Maulana Fazl also lost from NA-39 Dera Ismail Khan 2. PTI's Muhammad Yaqoob Sheikh was the winner with 5,511 votes, whereas the JUI-F chief was the runner-up with 4,076 votes. 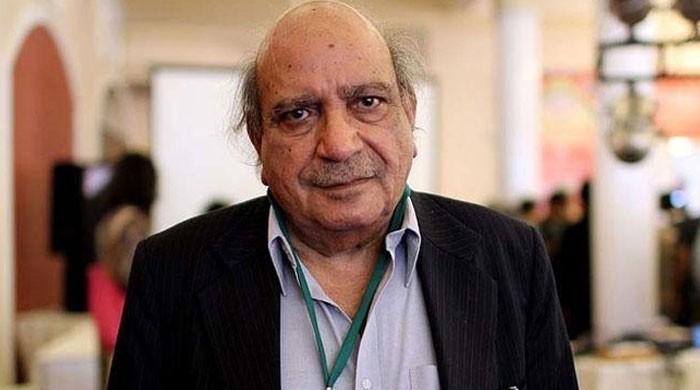 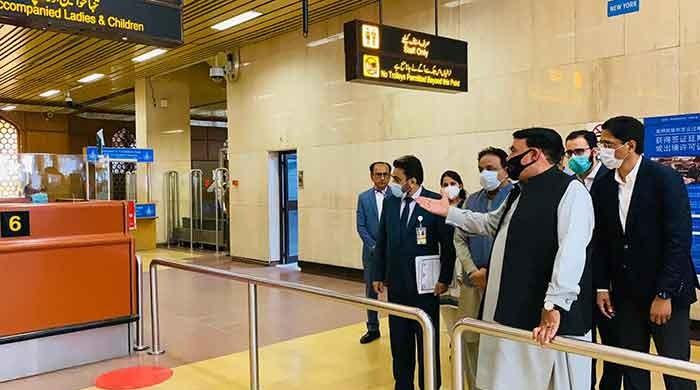 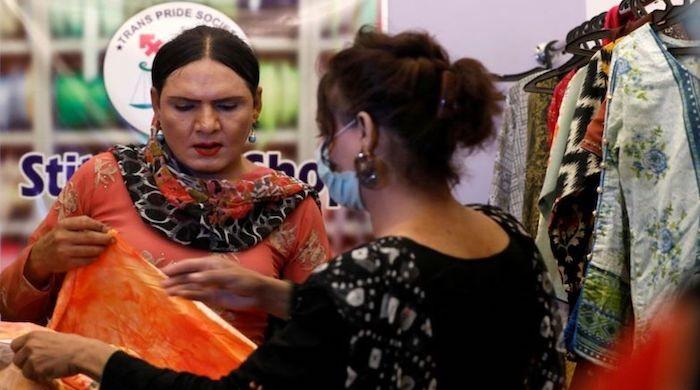 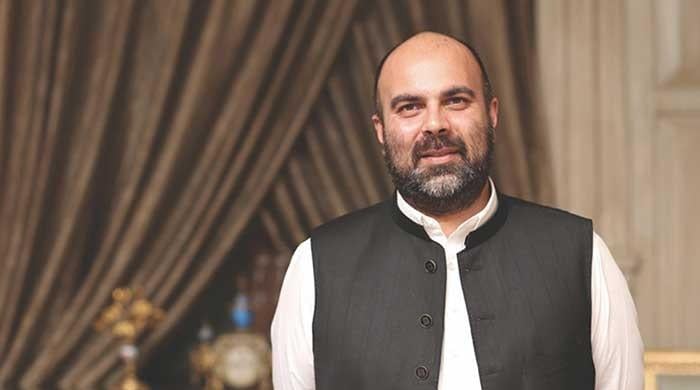 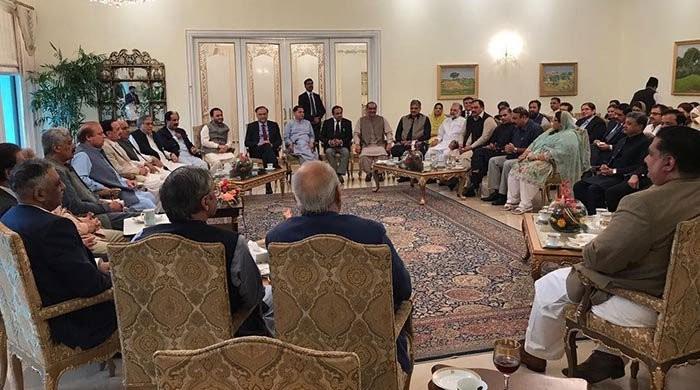 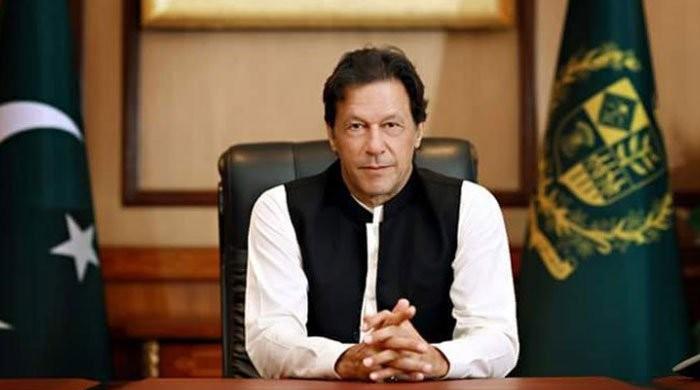 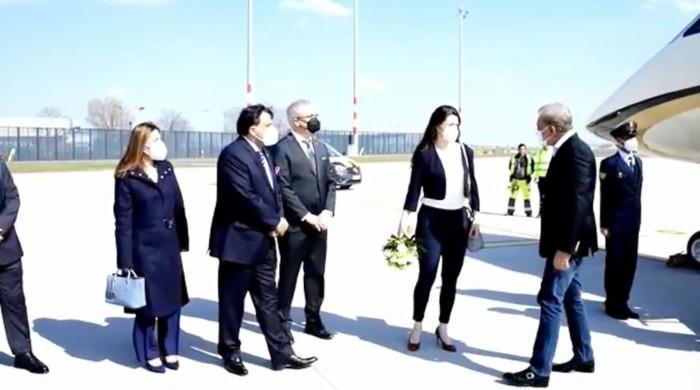 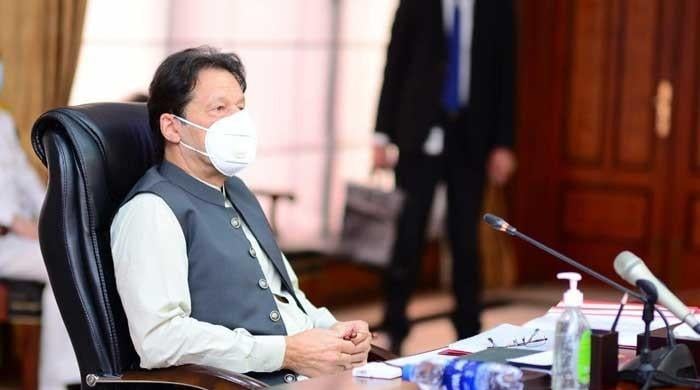 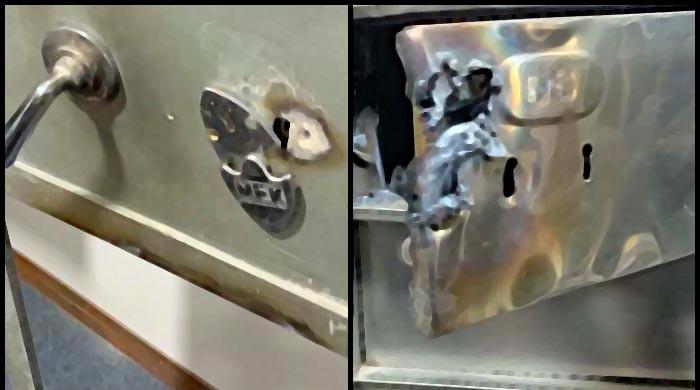 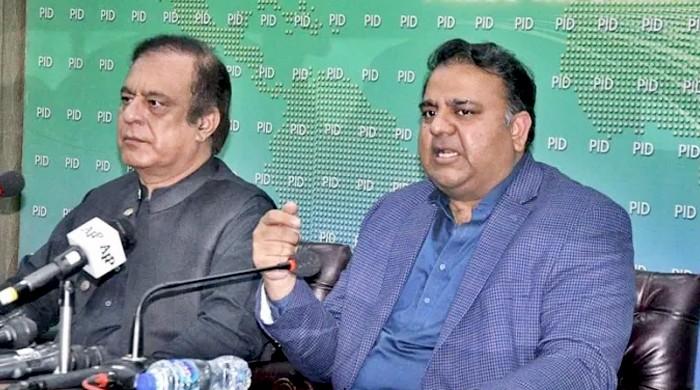 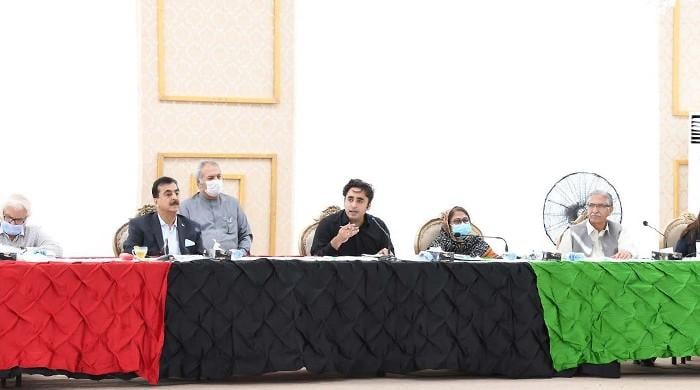 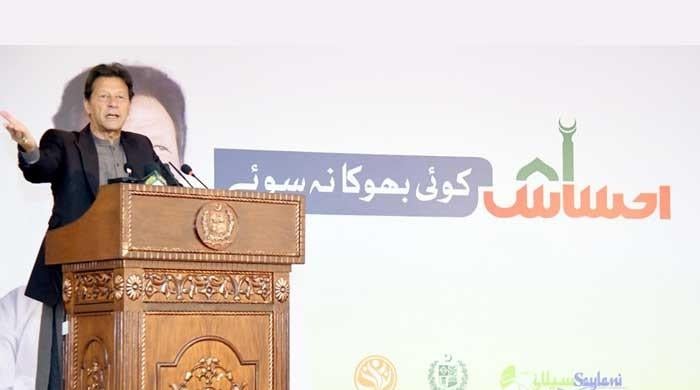