CHAMAN: At least one person was killed and 10 others wounded in a blast on Chaman’s Mall road, police said on Sunday.

According to police, the blast took place near the under-construction District Police Official’s office on Mall road.

In the blast, at least 10 persons, including a child, were wounded.

Police said that the wounded have been shifted to the hospital.

A day ago, at least six people were injured in a suicide blast near a bus carrying employees of Saindak Copper Gold Project in Dalbandin, Chaghai area of Balochistan.

A suicide bomber attempted to attack the bus but did not succeed, a Levies source told Geo News.

"Three foreigners and three FC personnel were injured in the blast," the commissioner said. 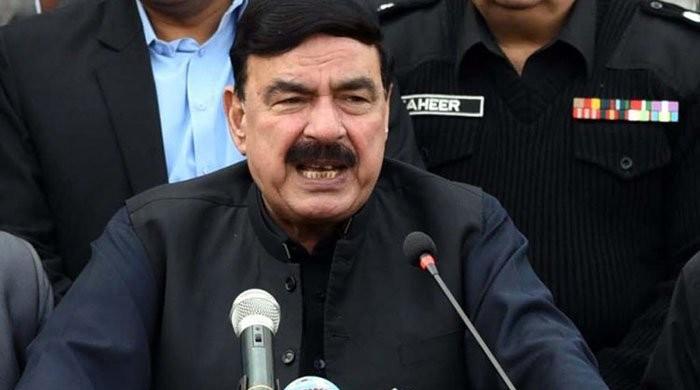