The premier, who was informed about the top court's decision on Nawaz's petition while he was charring a meeting of the federal cabinet, said, "We had already directed that Nawaz be provided all medical facilities."

"The courts and institutions in the country are independent," he stated and added that he is praying for Nawaz's health.

PM Imran chaired a meeting of the federal cabinet today to discuss Malaysian Prime Minister Mahathir Mohamad's visit to the country as well as the current economic and political situation.

Speaking at a news conference following the federal cabinet meeting, Information Minister Fawad Chaudhry said the decision of the apex court had been welcomed.

Chaudhry added that the narrative of Nawaz Sharif has been exposed. “He says there is no illness but mental tension in the prison. The chief justice asked a question that other prisoners also have this tension, so what should be done about them?”

Chaudhry added that the decision to not let Nawaz Sharif travel abroad was positive.

“The prime minister has already offered Nawaz Sharif to receive treatment form a doctor and hospital of his choice. He has the capability of calling a doctor from abroad.”

A three-judge bench headed by Chief Justice of Pakistan Justice Asif Saeed Khosa heard the former premier's petition against a verdict by the Islamabad High Court (IHC) to not grant him bail on medical grounds in the Al-Azizia corruption reference.

Announcing a short verdict, Justice Khosa directed the former premier be granted bail for six weeks to get medical treatment within Pakistan. Nawaz will not be allowed to leave the country, the chief justice said. The court further said that Nawaz's bail can be extended. If needed, the high court can be approached for an extension in the bail term, the court stated. 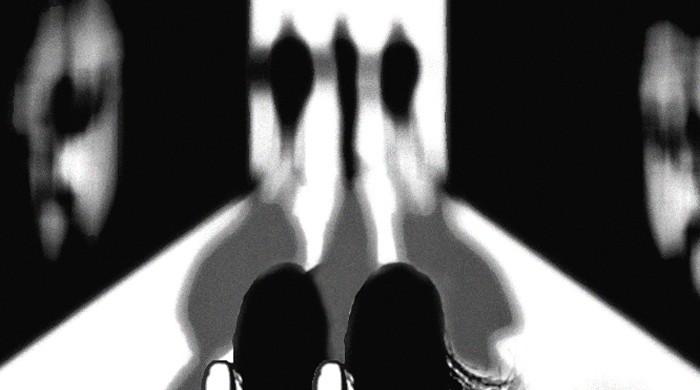 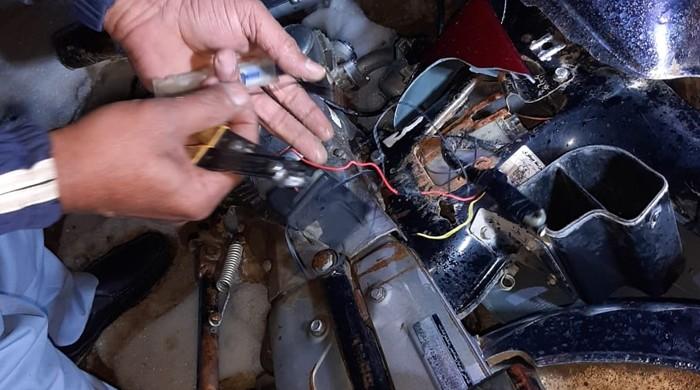 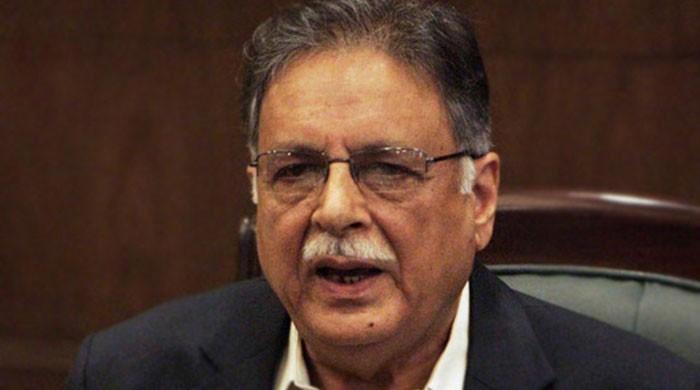