LAHORE: Pakistan all-rounder Shadab Khan says he wants to put in more hard work to improve his batting, play longer innings and cement his place in the national side.

“I really need to improve in batting and I am doing a lot of efforts through personal training and batting to bring significant improvement in my batting to be a useful part of the team,” Khan said while speaking to media at Gaddafi Stadium.

“I am determined to make myself a reliable all-rounder, equally good in bowling and batting. It is important in today’s competitive cricket to be a fine all-rounder to support the team with batting and bowling," the 20-year-old said.

Khan also praised the Pakistan Cricket Board for setting up training camp and termed it of greater value and importance in order to help the players to attain a high standard of fitness and to develop a culture of fitness and training among the players during their playing career.

“I have attended a number of training camps which are a big help for the players as they learn a lot from modern-day training methods and to bring improvement in their fitness,” the leg spinner said.

Responding to question about fitness, Khan said he attaches high importance to fitness as it plays a key role in elevating the performance of a player, no matter if it is batting or bowling.

“I have cleared the fitness test which was conducted three weeks ago,” he said.

When asked about his chances of selection in the Pakistan team, Khan said the decision rested with the selectors, who were the best judge to determine who deserves a chance.

“As far as I am concerned, if given a chance, I will rise to the occasion to perform to a higher level by demonstrating my all-round skills,” Khan said.

When asked if he is going to introduce a new delivery on the pattern world’s former best spinners after they conceded punishment at the hands of batsman during the matches, Khan said he always aims to learn new things and is doing efforts to add more variety in his bowling.

“I will be playing domestic cricket this season and it is going to add to my confidence and performance. I will also try to play longer innings which will be an added plus point when it comes to the selection process,” he added.

Khan further said he wanted to see the return of international cricket to Pakistan, especially the Test cricket, as it is always joyful and memorable to play on the local grounds in front of the home crowd, which always serve as an inspiration to perform better. 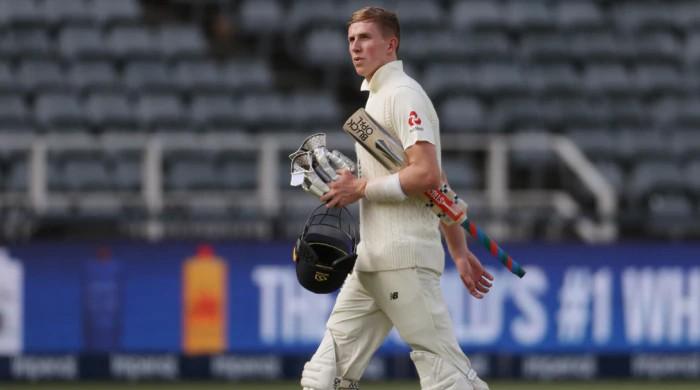