After reaching Hyderabad, the JUI-F ‘Azadi March’ caravan is on its way to Sukkur after it reached Hyderabad at 7:00pm.

In his address to the people at Hyderabad, the Maulana Fazl said that his caravan would arrive in Islamabad to give a clear message that the masses will not accept this ‘illegal’ government.

JUI-F chief Maulana Fazlur Rehman's container got stuck on an overhead bridge at the Karachi-Hyderabad motorway, on Sunday.

The JUI-F chief kicked off his 'Azadi March' from Karachi on Sunday but encountered his first hiccup when the container he was travelling in got stuck at an overhead bridge.

A video started circulating on social media in which one can see the container getting stuck under the overhead bridge.

The caravan lead by Maulana Fazlur Rehman proceeded to the Super Highway (M9) after smaller demonstrations departed from the city's six districts and gather at Sohrab Goth.

The Azadi March officially began after an address by Maulana Fazl at Sohrab Goth to show solidarity with the people of Indian Occupied Kashmir.

Read also: JUI-F protesters to converge on Islamabad on Oct 31

The participants of Azadi March from across the country will gather near Tarnol before entering Islamabad on October 31.

Negotiations between the Rahbar Committee of the opposition parties and the government were successful on Saturday as the JUI-F has agreed to hold protest demonstration at the end of Azadi March at Peshawar Morr in Islamabad.

“The Rahbar Committee of the opposition has agreed that the Azadi March will not enter the Red Zone and will hold its public meeting at the venue decided by the government,” Defence Minister Pervaiz Khattak, who heads the government’s negotiating team, said at a news conference after talks with Rahbar Committee. 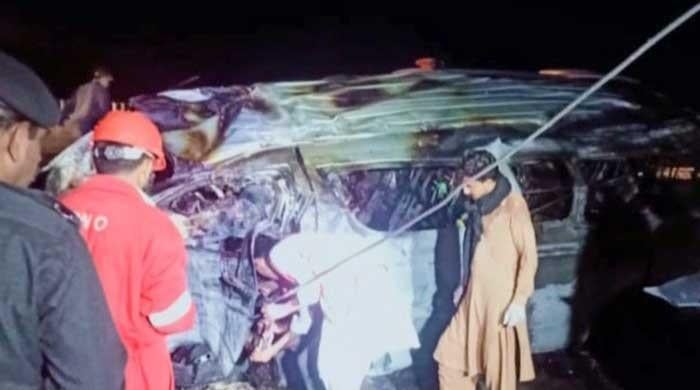 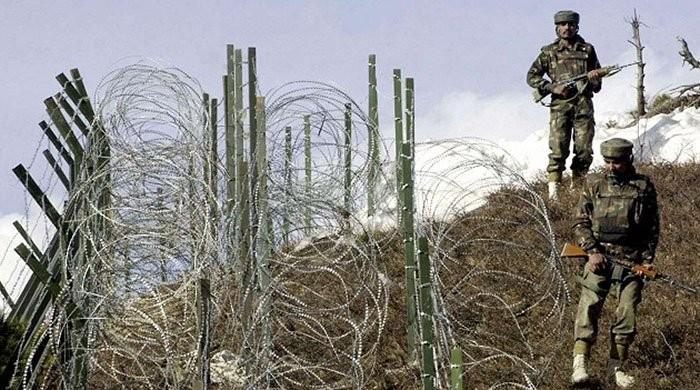