The SHCBA, in its petition, requested the Supreme Court to reinstate the decision to award Musharraf the death penalty, and stated that the high court did not have any authority to hear the petition against the constitution special court.

The petition further argued that the LHC did not examine the facts and law properly, neither did the high court give any importance to the evidence presented by the prosecution.

Last month, the LHC, in its decision, had termed the formation of a special court hearing the Musharraf treason case as unconstitutional, and ruled that the amended Article 6 of the Constitution, under which Musharraf had been found guilty, could not be applied in the case 'ex post facto' (retrospectively).

Article 6 of the Constitution was modified through the 18th Amendment in 2010, while the case against Musharraf concerned events that happened before that.

The decision came in response to a petition filed by Musharraf challenging the formation of the special court for the high treason case against him.

Musharraf had been handed the death penalty in December last year after being found guilty on five counts in a 2-1 majority verdict.

Subsequently, Musharraf had approached the LHC with three petitions which were filed in January.

The former president had challenged not only the conviction but also the formation of the special court that handed him the death penalty for high treason, as well as the complaint filed against him by the government of former prime minister Nawaz Sharif that resulted in the trial.

The Pakistan Muslim League-Nawaz (PML-N) government had filed the treason case against Musharraf over the former dictator's imposition of an extra-constitutional emergency in November 2007.

The former army chief was indicted in the case in March 2014 after he appeared before the court. He had rejected all the charges.

On March 18, 2016, the former president had left Pakistan for Dubai for medical treatment after his name was removed from the Exit Control List on the orders of the Supreme Court.

A few months later, the special court had declared him a proclaimed offender and ordered the confiscation of his property owing to his continuous inability to appear.

Later, his passport and identity card were also cancelled on the orders of the apex court. 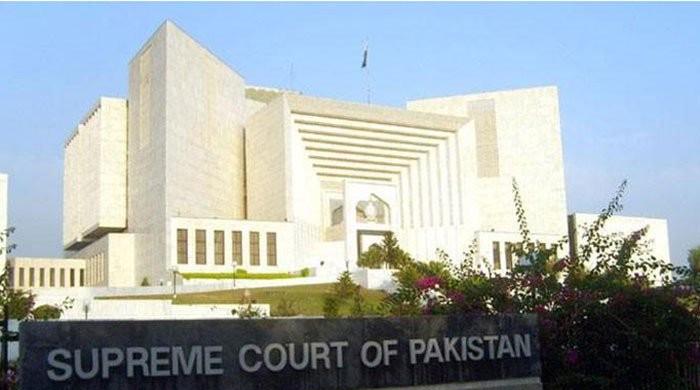 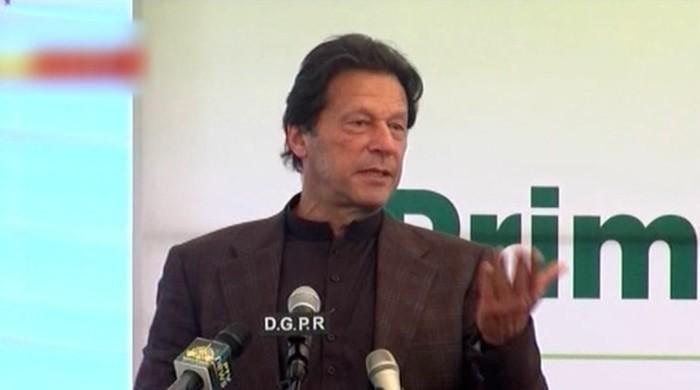 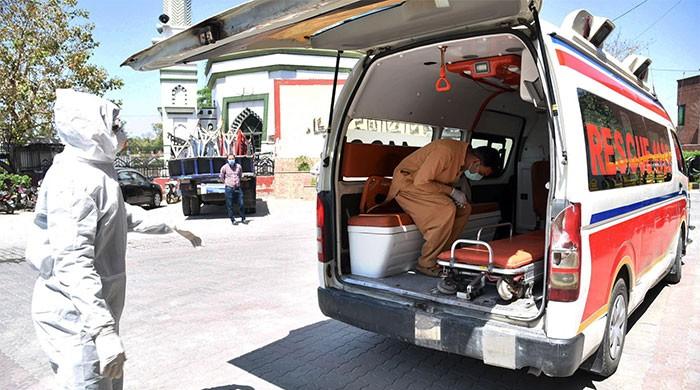