Prime Minister Imran Khan on Saturday welcomed the deal between the United States and the Taliban, saying that stakeholders must ensure all spoilers are kept at bay.

Taking to Twitter, the prime minister described the deal as "the start of a peace & reconciliation process to end decades of war & suffering of the Afghan people".

"We welcome the Doha Accord signed between US & the Taliban.This is the start of a peace & reconciliation process to end decades of war & suffering of the Afghan people. I have always maintained that a pol solution, no matter how complex, is the only meaningful path to peace," he tweeted.

He said that Pakistan was committed to ensure that the "agreement holds & succeeds in bringing peace to Afghanistan".

A few hours earlier, the US and Taliban signed a historic deal in Doha where representatives of various countries, including Foreign Minister Shah Mahmood Qureshi, were also in attendance.

A guarantee to prevent the use of Afghan soil by any international terrorist groups or individuals against the security of the United States and its allies;

Provision of a timeline for the withdrawal of all US and coalition forces from Afghanistan;

A political settlement resulting from intra-Afghan dialogue and negotiations between the Taliban and an inclusive negotiating team of the Islamic Republic of Afghanistan; and

A permanent and comprehensive ceasefire.

Pakistan's critics were full of praises for us today: FM Qureshi

"Congratulations to the whole nation, Pakistan is being accorded respect in the entire situation [of the Afghan peace talks]," he said.

The foreign minister said the peace deal did not come about easily. He said it had taken a year-and-a-half to ensure the agreement was signed between the two parties. "A lot of diplomatic efforts and work were carried out due to which we were able to see this day," said an elated Qureshi.

He credited Prime Minister Imran Khan, saying that his stance had been vindicated today. He said that when the prime minister used to say that there was no option but a political solution to resolve the Afghan conflict, people laughed at him.

"Pakistan has increased its trust level in the world due to its efforts," he said. "Pakistan has earned the trust of the world based on its hard work and efforts."

The foreign minister said he was in Doha since Friday and was worried that an act, sentence or any other activity would further delay the deal. "Alhamdulillah, that did not happen," he said.

We are with you if you remain committed: Pompeo

"We have endured decades of hostility; previous talks have faltered. The agreement we will sign today is a true testament of our actions," said the US Secretary of State, thanking the emir of Qatar for his assistance in the negotiations.

"Violence levels [in Afghanistan] have reaced the lowest point in the last 40 years. The Taliban have demonstrated that when they have the will to be peaceful, they can be," Pompeo said.

"We are just at the beginning — furthering the cause of peace will require sacrifice by all sides. This agreement will not mean anything if we do not take concrete action on the promises made today.

"Keep your promises to cut ties with Al Qaeda; keep up the fight to defeat ISIS. All Afghans deserve to live and prosper without fear. The Afghanistan of 2020 is not the same as the Afghanistan of 2001. If you remain committed to negotiations with the Afghan government, we and the international community will reciprocate," he said. 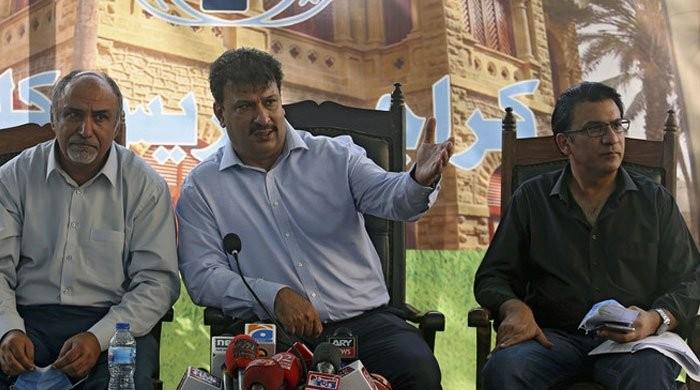 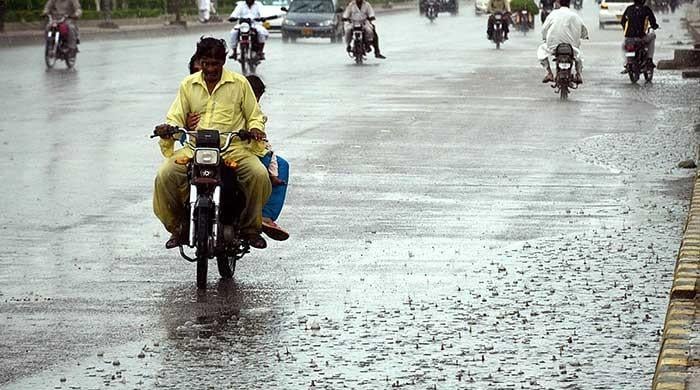