Former skipper Salim Malik on Wednesday requested sporting authorities to drop his lifetime ban so that the he can pursue a coaching role.

Malik, 57, was found guilty of match fixing after a judicial inquiry in 2000 in a scandal that rocked the cricket-mad nation.

Australians Shane Warne, Mark Waugh and Tim May had accused him of offering them bribes to underperform during their tour of Pakistan in 1995.

His ban was lifted by a Pakistani court in 2008 but the decision was not endorsed by the Pakistan Cricket Board (PCB) or the International Cricket Council.

Malik has argued that he deserves a “second chance”. “I have wanted to serve my country and players as a coach,” he said in a video message. Former fast bowler Ata-ur-Rehman was also banned for life in the inquiry while six other players were fined.

Malik said he had spent years lobbying the PCB to reverse the ban. “Whenever I tried to serve as a coach I was not considered,” said Malik, who played 103 Tests and 283 One-day Internationals in a career that stretched from 1982 to 1999.

He applied to be Pakistan’s batting coach in 2012 and was also in contention for the head coaching job at the National Cricket Academy in 2008 but was overlooked on both occasions. Malik argued that other players guilty of foul play have been allowed to return to the sport.

“Mohammad Amir, Salman Butt, Mohammad Asif and Sharjeel Khan have been playing but I have been ignored,” he said.

Butt, Asif and Amir were banned for five years in a spot-fixing case in 2010, while Sharjeel was handed a similar sentence in 2017. Three of Malik’s former teammates said they supported lifting the former skipper’s ban earlier this month. 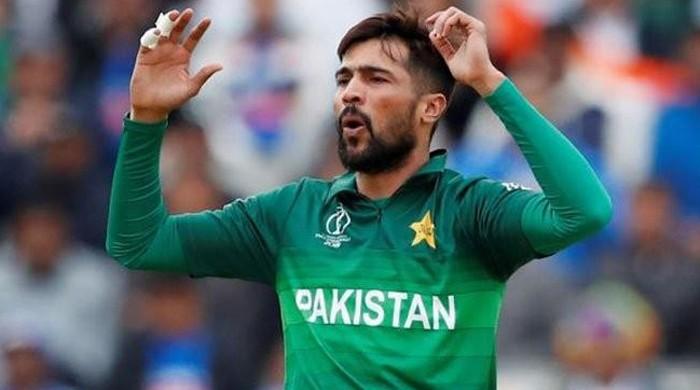 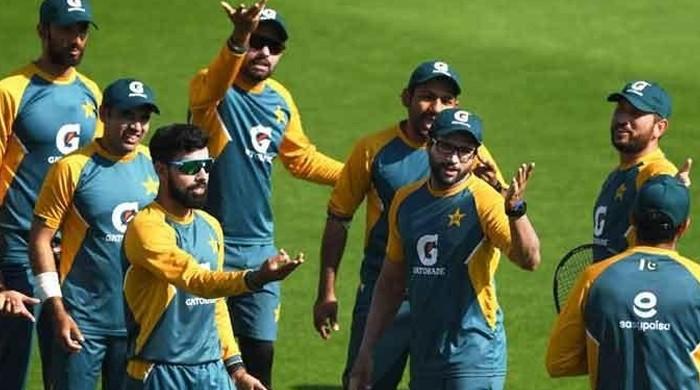 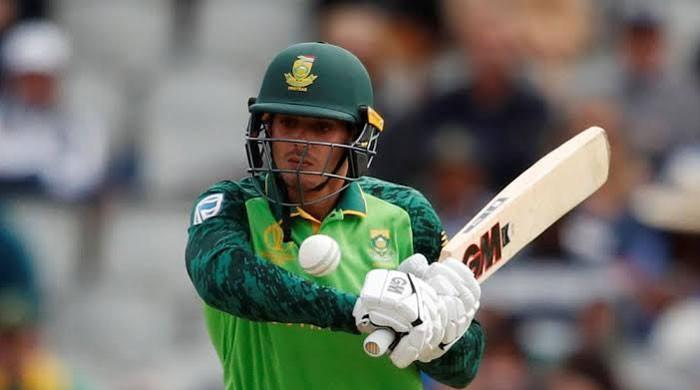 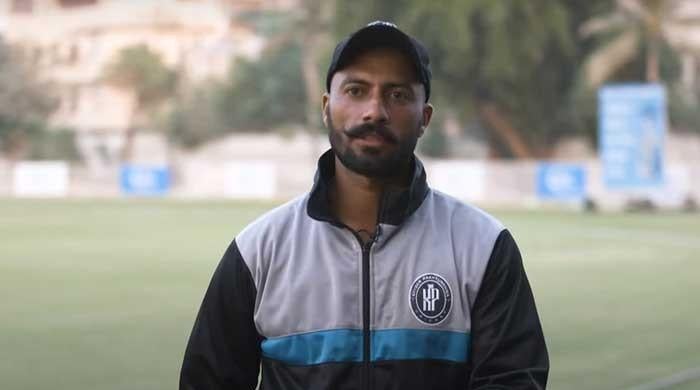 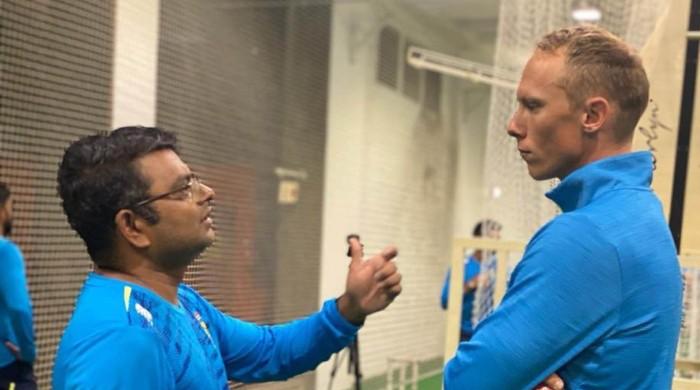 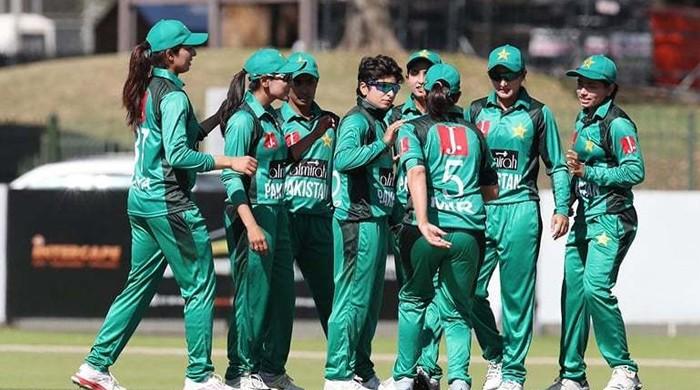 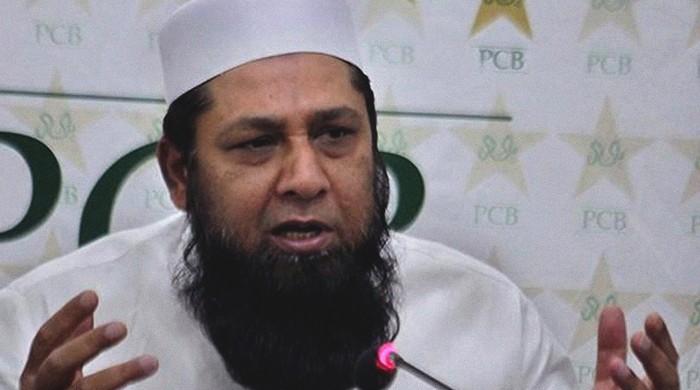