Actors, musicians, sports persons and common people are criticizing President Donald Trump for his response to the latest wave of protests triggered by the death of an unarmed black man in police custody last week.

Avatar actor Zoe Saldana on Sunday lambasted the US leader after reports emerged that the protesters clashed with  Secret Service during a demonstration outside the White House.

Taking to her Instagram stories, Zoe Saldana shared a screenshot of a news item titled "Protesters clash with Secret Service at White House".

The actress shared the news with a caption that read: "Hope the animal we have to call President is watching this from his window." 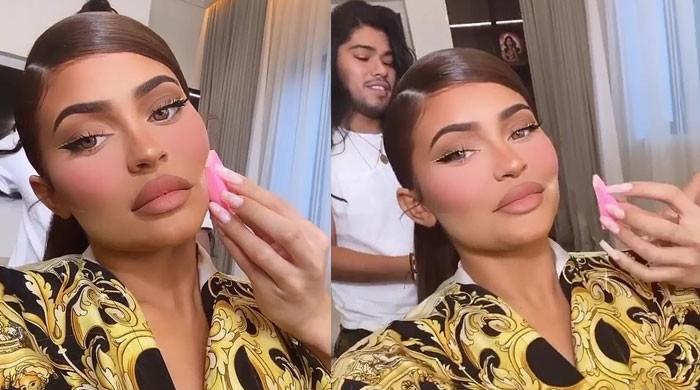 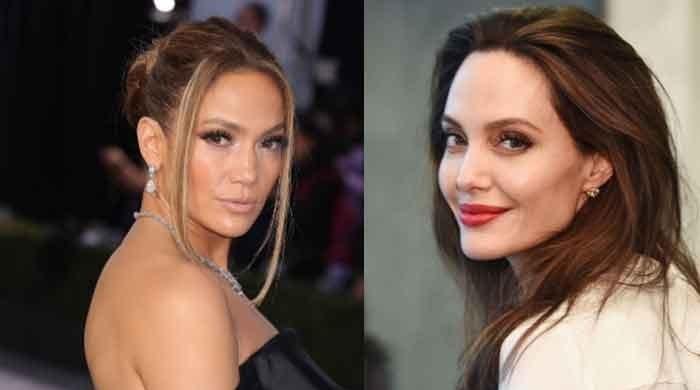 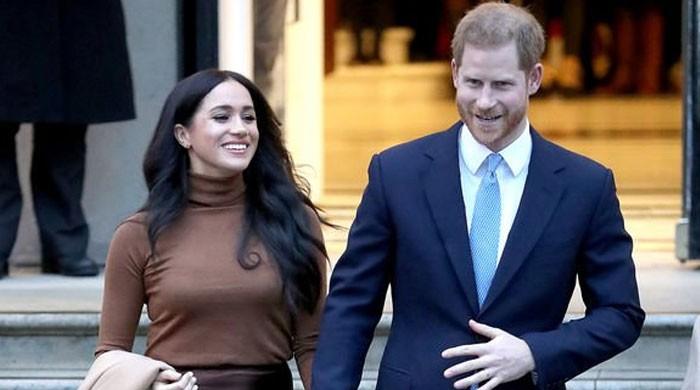 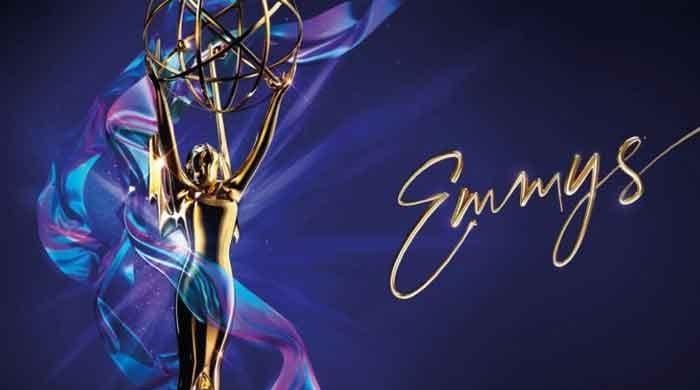 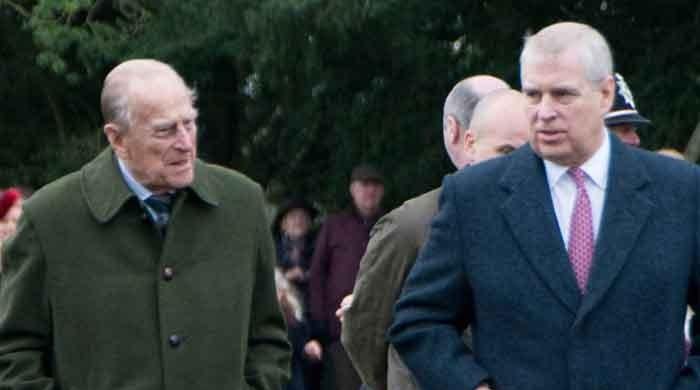 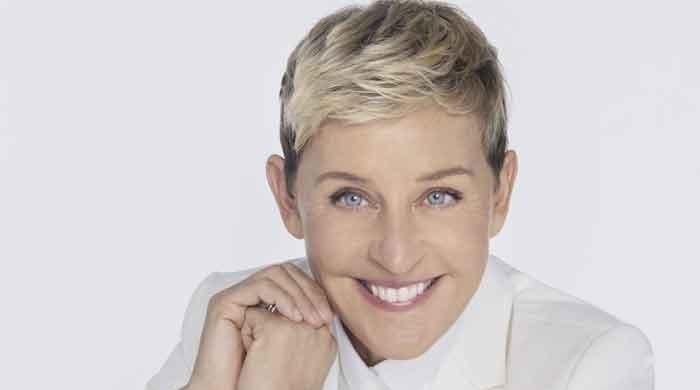 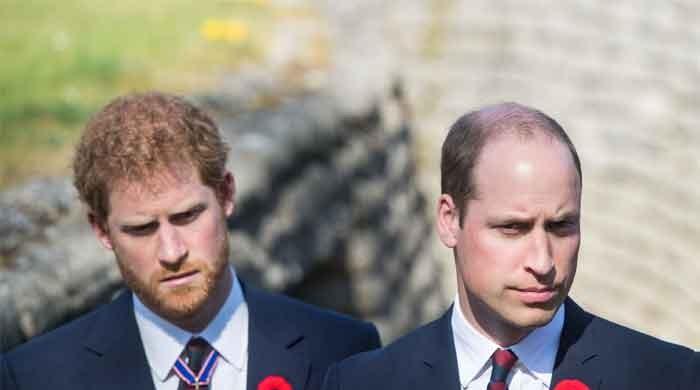 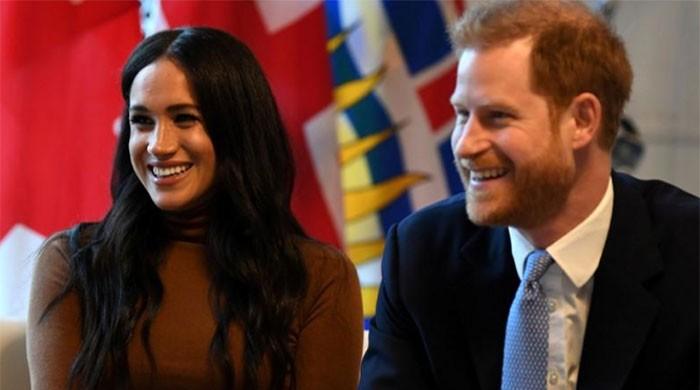 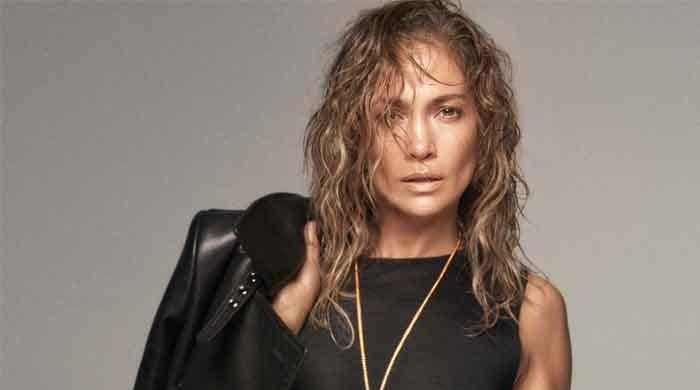 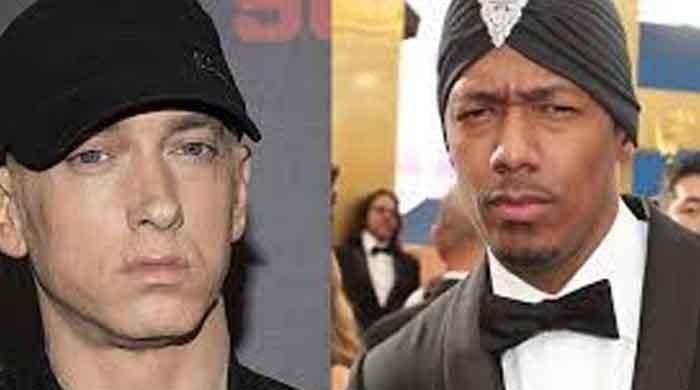 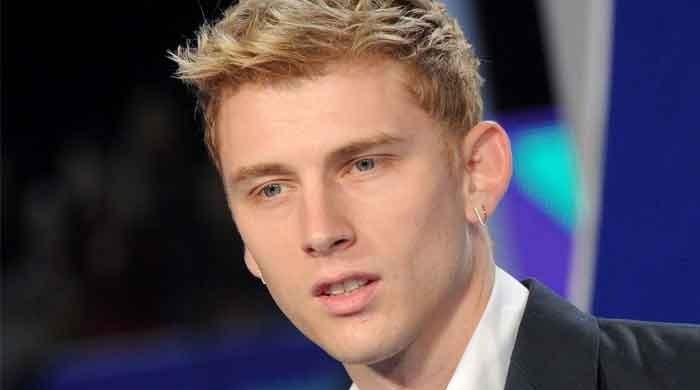 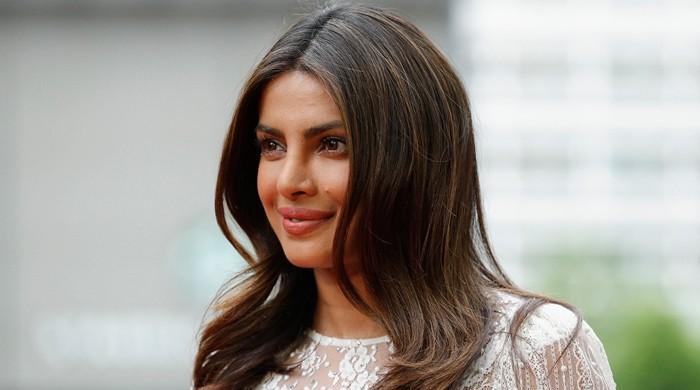