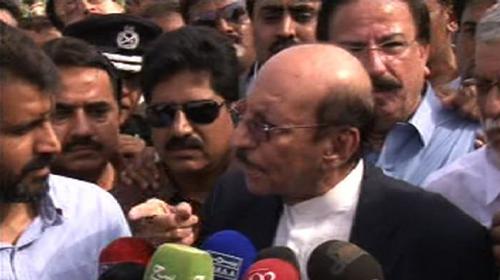 KARACHI: Chief Minister Sindh Syed Qaim Ali Shah said it was apparent that the banned Tehreek-e-Taliban Pakistan (TTP) was behind the deadly gun attack on the bus belonging to the Ismaili community.

At least 45 people were killed when gunmen entered the bus belongning to the Ismaili community and opened fire on Wednesday morning. The bus was used to transport members of the community to and from work on a daily basis.

Visiting Karachi's Safoora Goth area where the fatal gun attack was carried out, the chief minister said that a banned group had claimed that they carried out the attack.

"It is apparent that the TTP is behind this attack. The IG and DSP are with me. An interim report will be released in three days, and a detailed report will be completed in one week," said the chief minister.

When asked about the effectiveness of the Sindh administration, he said that his government had that support of the people and that it had also shown progress in the Karachi operation.

He said that such incidents also take place in Punjab and Khyber Pakhtunkhwa, and that he would resign if his government does not perform.

"We are saddened that this extremely peaceful community has been targeted," said Qaim Ali Shah. He vowed that the terrorists will not be spared and will be brought to justice. 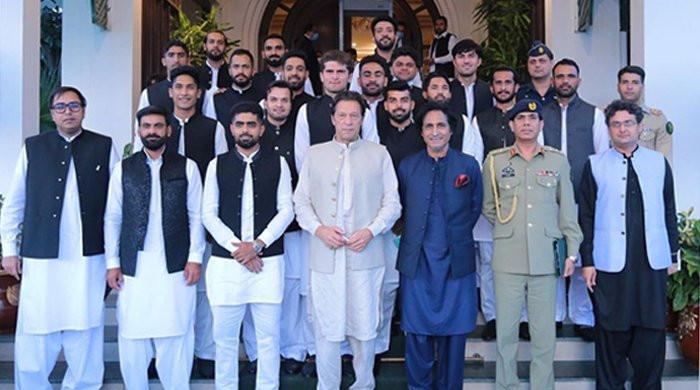 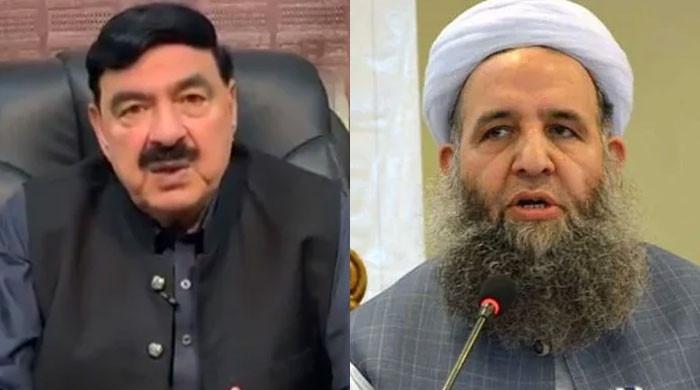 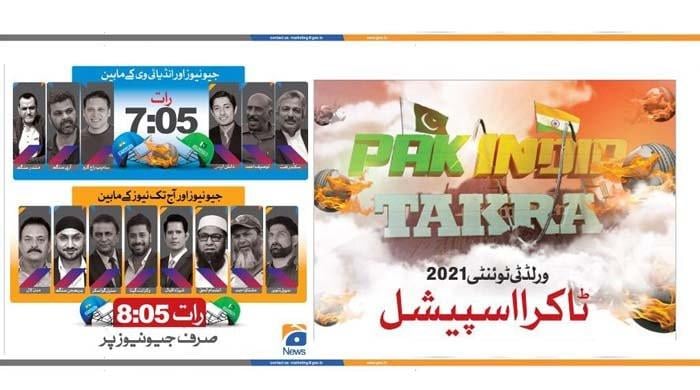 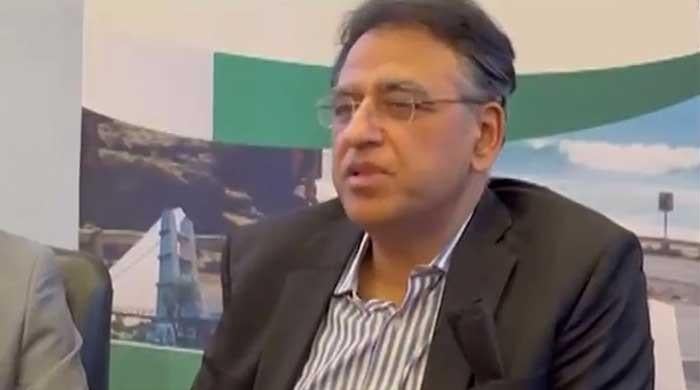 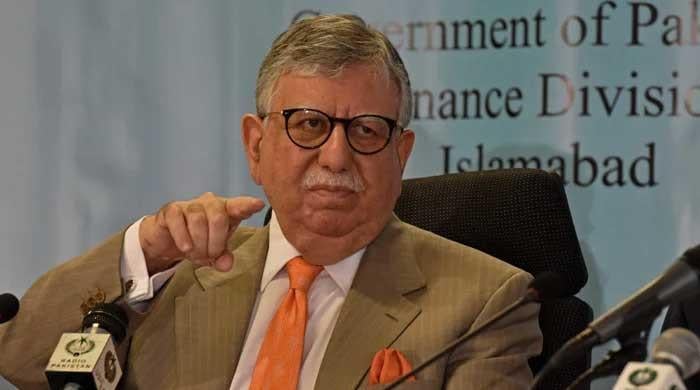 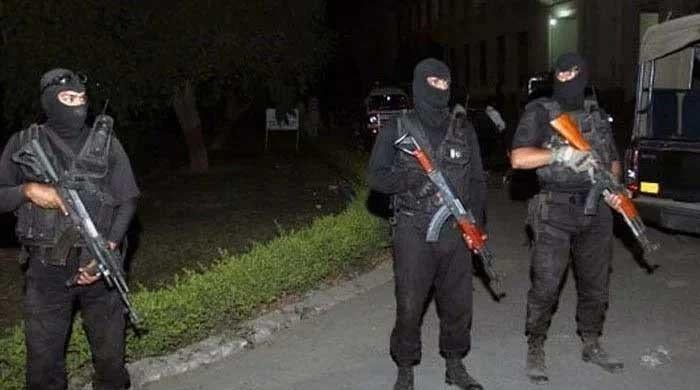