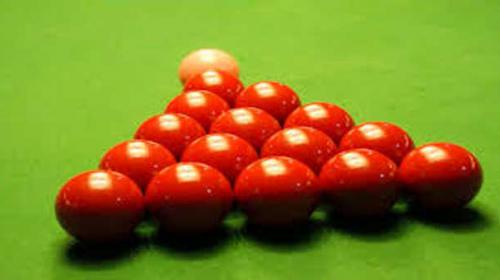 Shabbir Hussain Darulwala and Naveed Kapadia will act as referee in the championship.

The camp will conclude on May 22 and team will be departing for Kish Island via Dubai on May 23 to participate in the continental
championship. (APP) 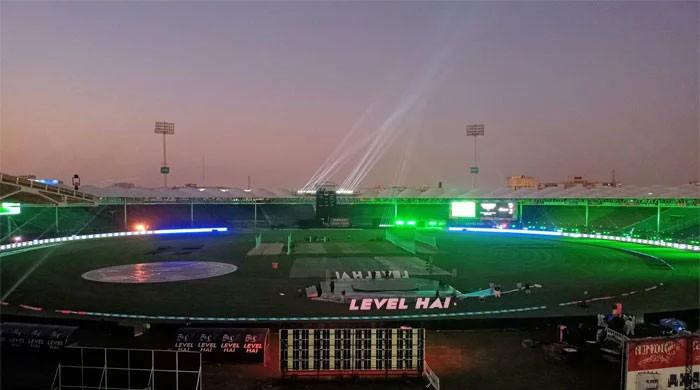 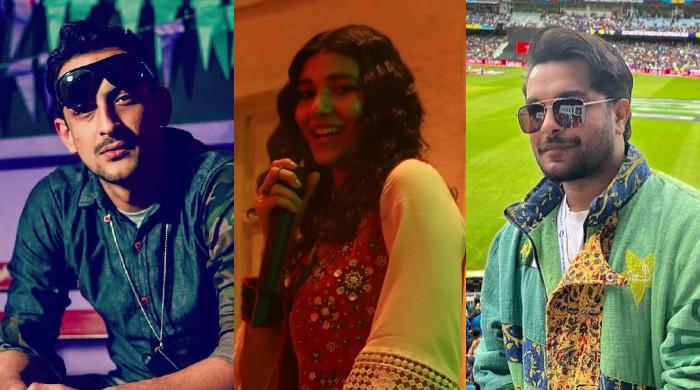 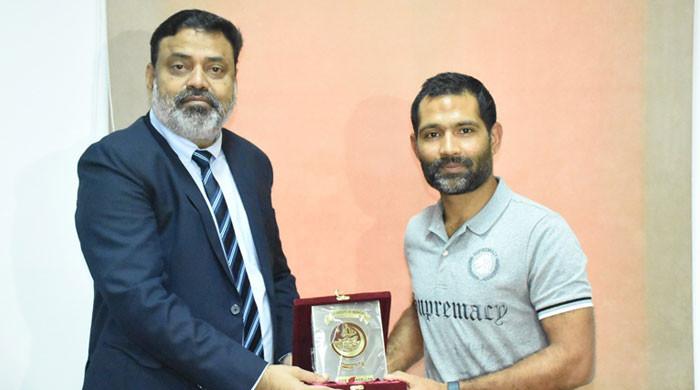 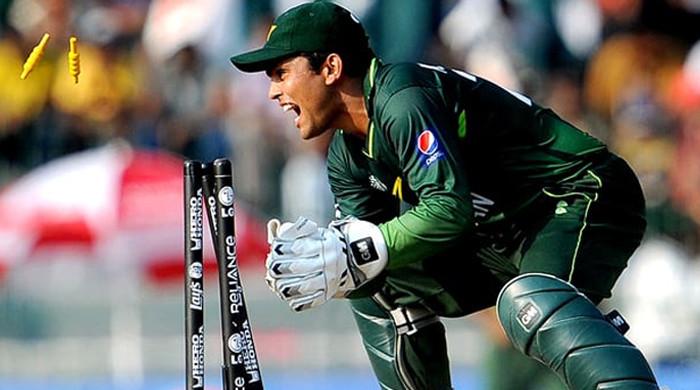 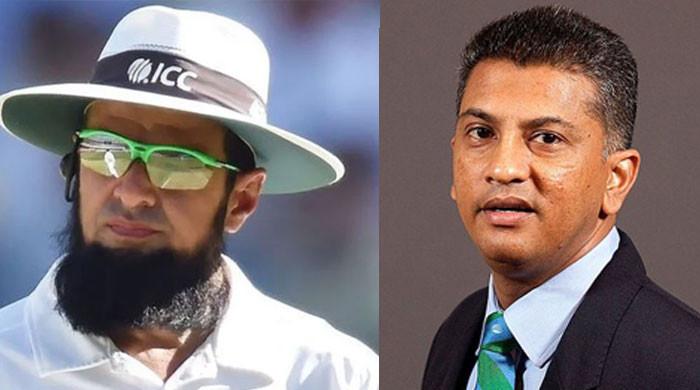 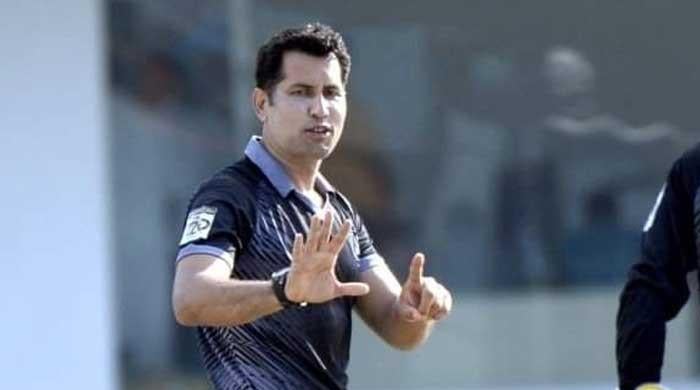 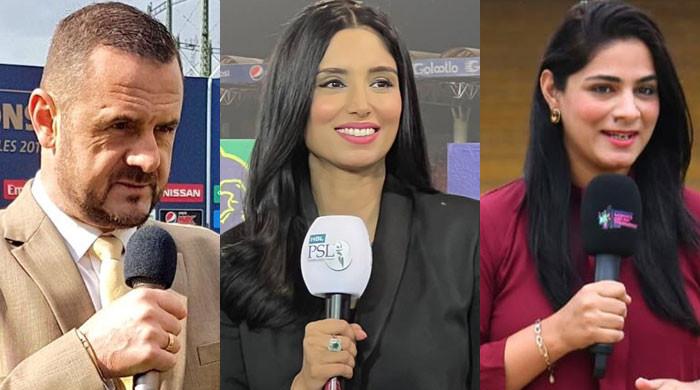 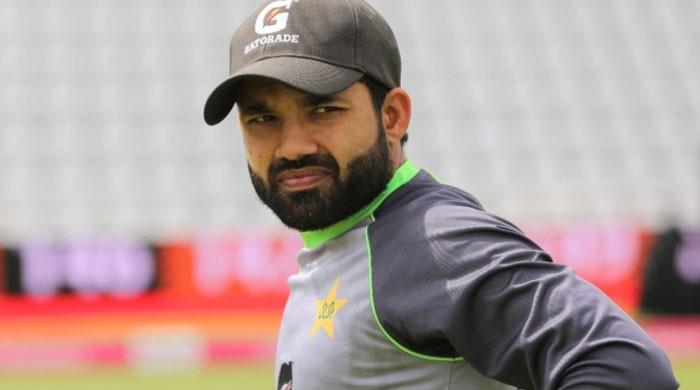 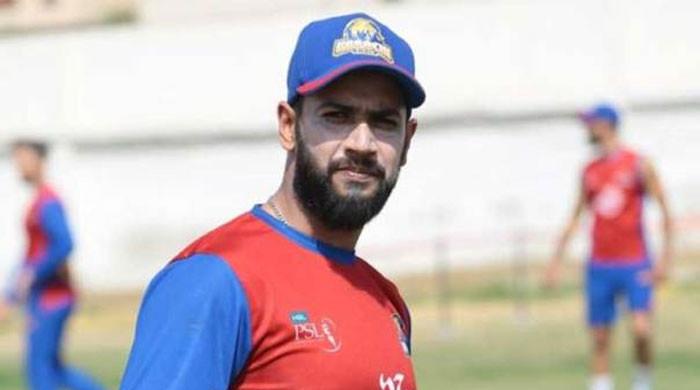 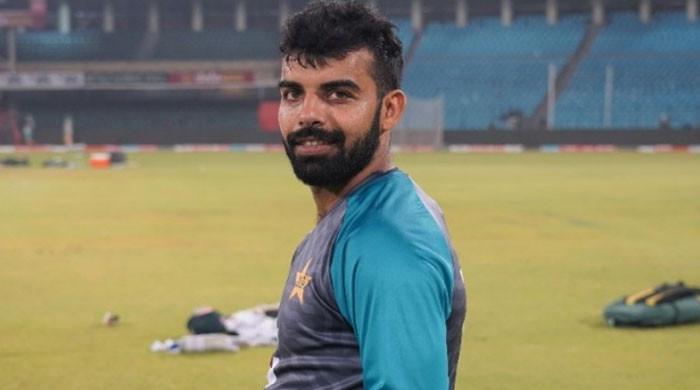 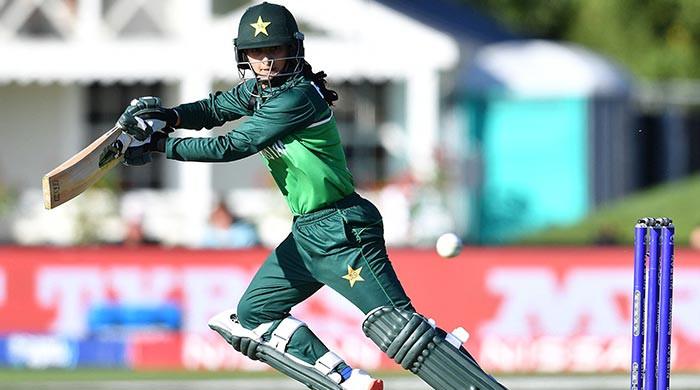 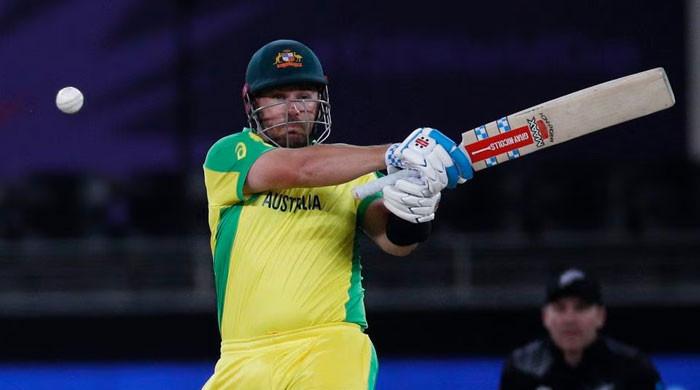