LAHORE: A reference against Punjab Assembly Speaker Chuhdary Parvez Elahi has been sent to the National Accountability Bureau (NAB) chairman for approval, the anti-graft body informed the Lahore High Court on Wednesday, The News reported on Thursday.

A two-judge bench comprising Justice Raja Shahid Mehmood Abbasi and Justice Shehram Sarwar Chaudhry of the LHC was hearing a petition by the Chaudhry brothers challenging reopening of three 20-year-old inquiries against them by the corruption watchdog.

The court was further informed that an inquiry into assets beyond means case, also involving PML-Q President Shujaat Hussain, was in its final stage.

When asked about time the NAB still required to file the references, a special prosecutor informed the bench that the reference against Parvez Elahi of illegal appointment was lying with the NAB chairman for a formal approval.

In this reference, the PML-Q leader is accused of misuse of authority and making illegal appointments in the local government board during his stint as chief minister of Punjab.

The prosecutor further said the inquiry against the Chaudhry brothers and their family members was nearing completion. He sought six more weeks to conclude the investigation and filing the reference before the trial court. However, the bench allowed four-week time and directed the prosecutor to submit a progress report on the next hearing.

The PML-Q leaders, allies of the PTI-led government, had alleged in their petition that the institution of the NAB was being used for political engineering and old cases against them were being repeatedly opened and closed.

They said the then chairman of the Bureau in 2000 had authorised the investigation against them on the allegations of misuse of authority, assets beyond means and willful default under the National Accountability Ordinance 1999.

They said all the three investigations were recommended for closure by the investigating officers and regional board of the NAB during 2017 and 2018 when the regime of political arch-rivals was in place. 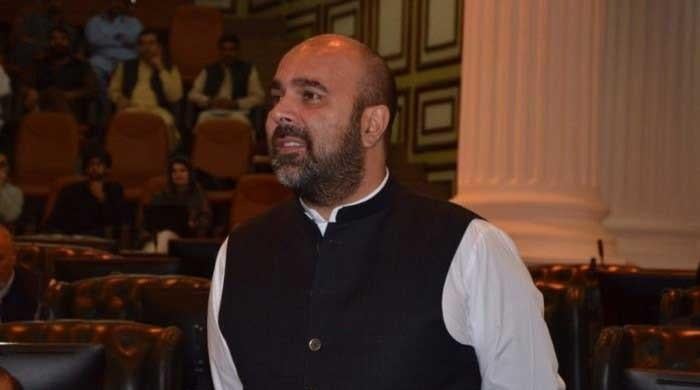