Who will be the next chief selector of Pakistan cricket team?

RAWALPINDI: Amid reports of former pacer Mohammad Akram being appointed the chief selector, Pakistan Cricket Board CEO Wasim Khan on Wednesday said the board was considering three candidates for the slot that will fall vacant after November 30.

Misbah-ul-Haq has announced that he is resigning as the chief selector to focus on coaching.

“Yes, Mohammad Akram is one of the candidates as there are two other aspirants for the job of chief selector who will replace Misbah after November 30,” Wasim Khan said in an interview at the Pindi Stadium.

It is not yet clear whether Akram will have to leave his position with Peshawar Zalmi. “That is a very important question and the PCB is considering that,” one of the PCB officials told The News.

He also maintained that all aspirants for the job of chief selector were not part of the PCB. “These aspirants have nothing to do with the PCB and they are currently pursuing no role in the board,” he said.

To a question on Misbah’s resignation, Wasim said: “The PCB wholeheartedly respects Misbah’s decision. When he took charge as the national team’s head coach, we also required him to take on the chief selector’s role due to circumstances at that point of time.

“Pakistan have three global events, including two Asia Cups and the ICC T20 World Cup 2021, as well as 10 Future Tour Programme commitments over the next 24 years. As head coach of the national side, he has reassessed his priorities and believes he has a better chance of producing the desired results by focusing solely on the coaching side. We are very happy to support his thinking on this.

“Over the last two weeks, Misbah has worked closely with the other selectors to finalise the squads for both the upcoming series with Zimbabwe and the New Zealand tour, which will follow in November. We are grateful that this process is near completion, allowing time for the new chief selector to be in post to begin work from December 1.

“With a new chief selector, we will revisit the selection criteria to ensure that there is complete alignment between the selection committee, the high-performance centre and the national men’s cricket team. With so much red and white-ball cricket ahead, we will need to select squads that have a strong balance between youth and experience,” the PCB CEO concluded. 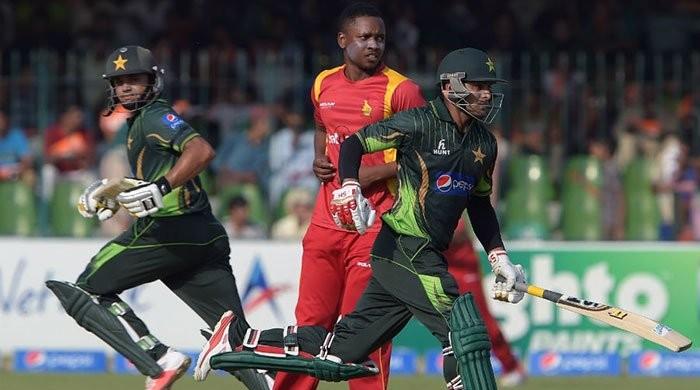