Prince Harry's phone-hacking left him suspecting own friends for days

Prince Harry encountered a great deal of fears and insecurities after his phone was repeatedly hacked by the British press.

The Duke of Sussex revealed that the incident made him highly suspicious and skeptical of his friends.

He said he suffered "a complete breakdown in trust" as one of the impacts of the illegal means of getting access to his phone.

Harry mentioned that at the time he was dating Chelsy Davy and was worried about her.

He added that voicemails used to frequently disappear from his inbox and that he would not receive messages from friends and family.

He also used to get numerous missed calls from unfamiliar numbers and photographers and journalists turned up without him publicly disclosing his location.

Harry said the problem existed while publications continued to access his phone till 2011.

For this, he is seeking "aggravated damages" for a "gross violation" of his right to a private life, the Times reported.

Harry is filing lawsuits against two major publishers for allegedly hacking his phone, according to the Times. These include The Sun and News Group Newspapers, which owns The Sun.

Prince Harry ‘in hot waters’ with royal fans over ‘The Crown’ row: report 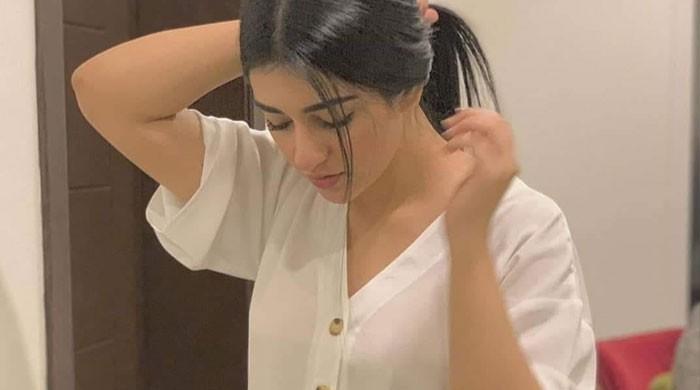