Khabib Nurmagomedov dismisses notion of his return to UFC

A day after UFC President Dana White said he expects Khabib Nurmagomedov to unretire sometime in the future and even discussed potential matchups, the famed mixed martial arts (MMA) fighter maintained that he would not come back to the ring.

Khabib ended his fighting career last month after his win over Justin Gaethje, improving his record to an unblemished 29-0. Still just 32, the fans, media personnel and UFC officials — including White — have a hunch that he would eventually have a change of heart.

The former fighter, however, is adamant that he will stick to his decision.

"I have no plans to continue fighting," said Khabib in an interview with RT Sport. "There will always be rumours about my comeback because Dana White or other promoters who could replace him in the future will always want me to fight."

By leaving the business in his prime, Khabib is leaving millions of dollars on the table but he says wealth was never the primary reason why he fought.

"Of course, I am in my prime and there’s still tons of money I could earn, but I had a different goal," he said. "My goal was to reach the summit and I did it."

He did not seem concerned about his finances, saying: "As for money, from now on we will earn it somewhere else." 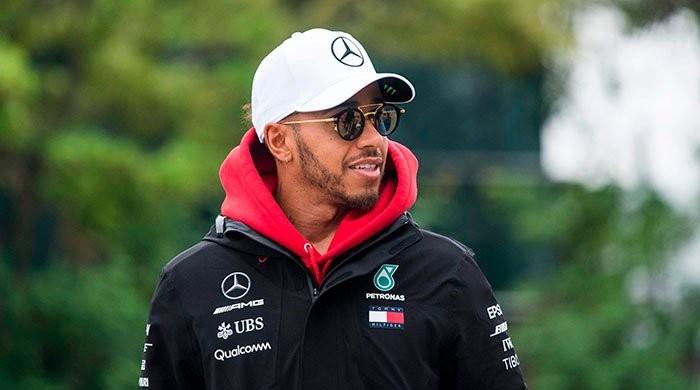 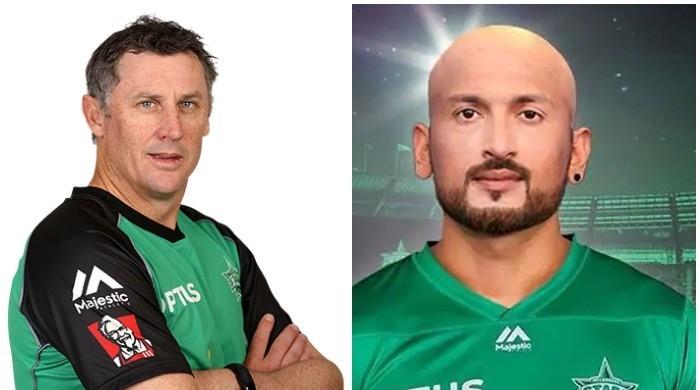 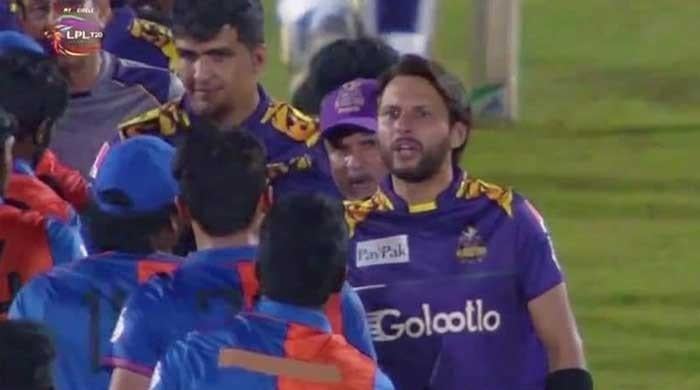 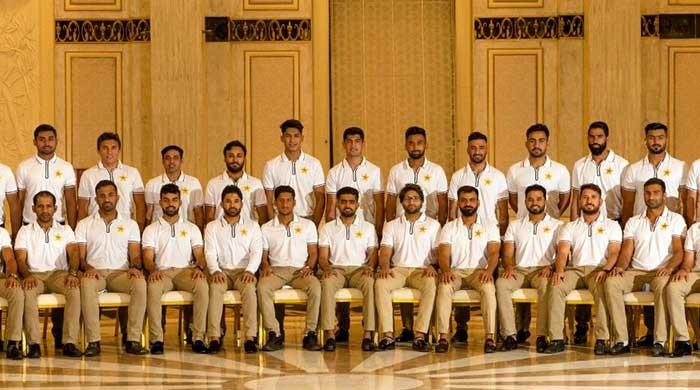 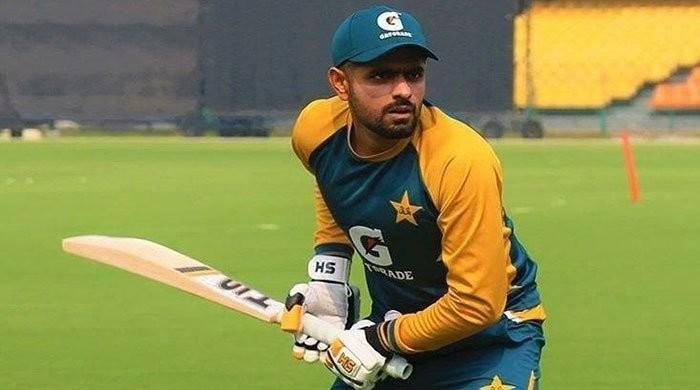 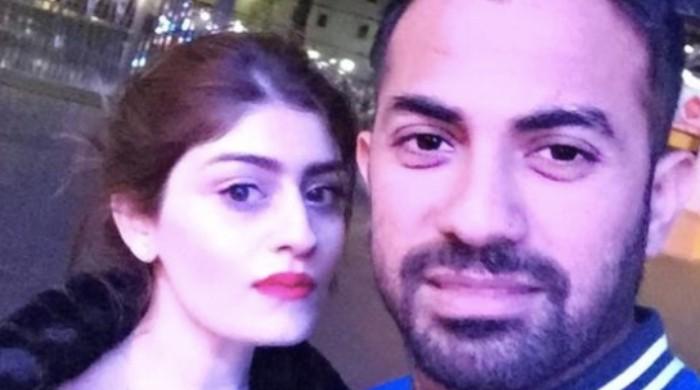 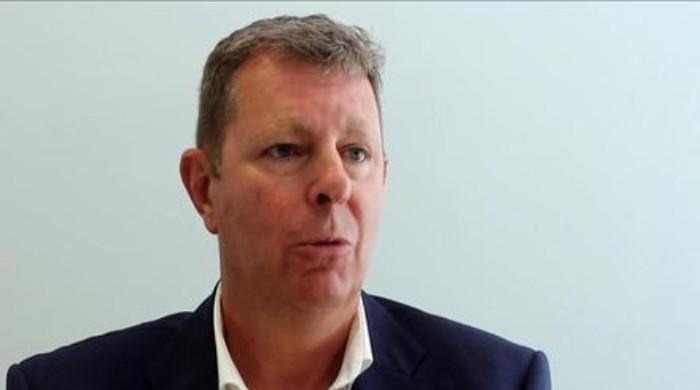 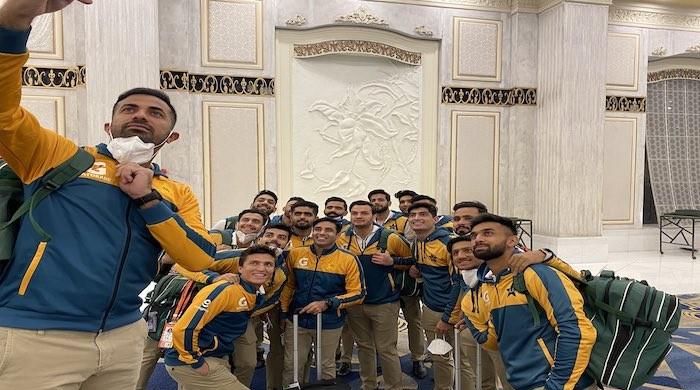 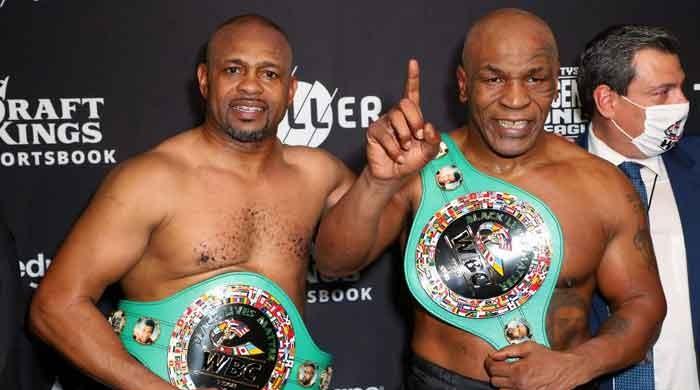 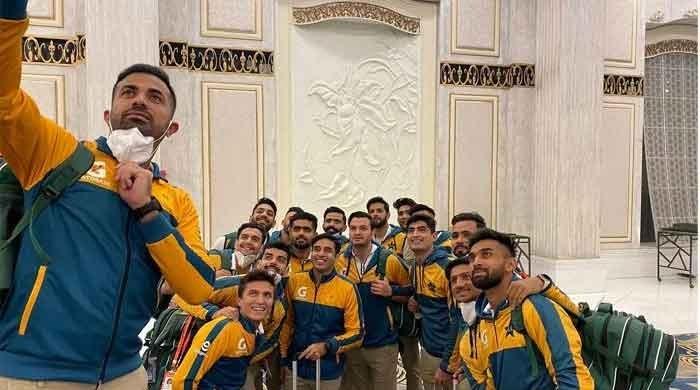 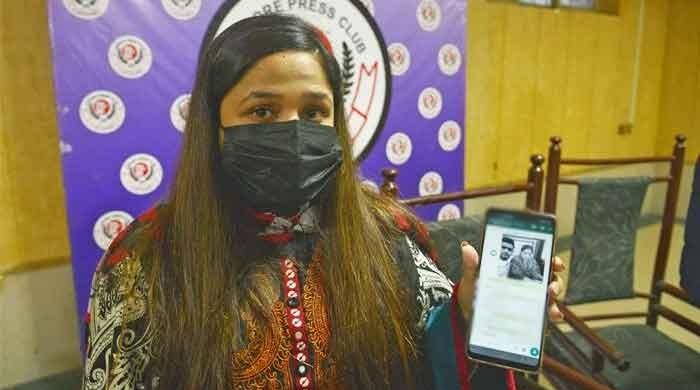