GILGIT:  Gilgit Baltistan's Chief Minister Muhammad Khalid Khorshid on Tuesday said that his government will work day and night to address all deprivations that the region witnessed in the past.

In a tweet which he shared a few hours after taking the oath as the new chief minister of GB, Khorshid stated that the government will take actions solely on the basis of merit, adding that every part of the region will now be developed on an equal footing.

The oath-taking ceremony was held at Governor House in Gilgit earlier on Tuesday.

The ceremony was attended by elected representatives of the Gilgit Baltistan Assembly, officials, and notables, and leaders of PTI, where Governor Gilgit Baltistan Raja Jalal Hussain Maqpoon administered the oath to him.

It is pertinent to mention that after the recent elections in Gilgit-Baltistan, Pakistan Tehreek-e-Insaf (PTI) Barrister Khalid Khurshid has been elected Chief Minister of Gilgit-Baltistan.

It is for the first time that any candidate has won two seats in the regional election. 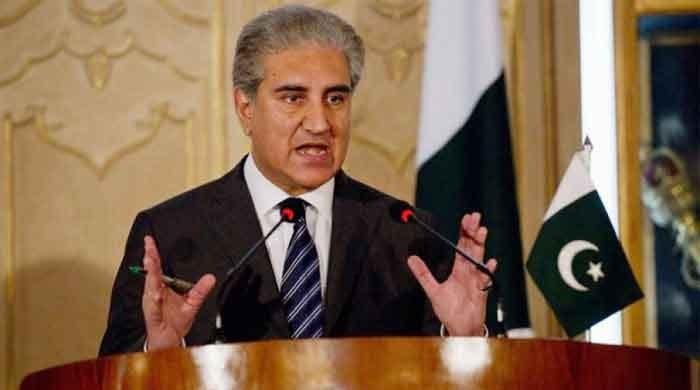 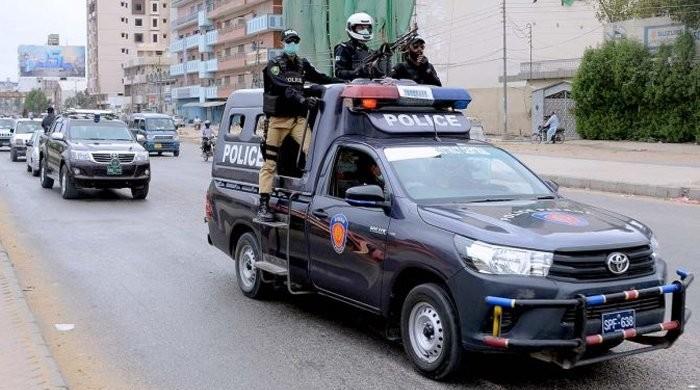 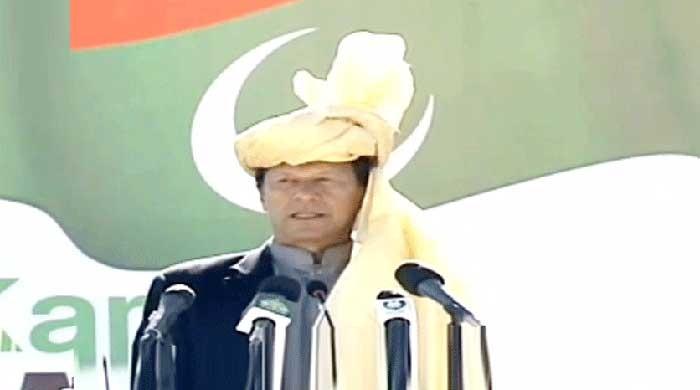