The Indus Hospital on Saturday debunked claims against it and said that The Global Fund had not discontinued all its grants to the medical institution.

In a statement, CEO Abdul Bari Khan said that the news reports "published in the media are misleading, exaggerated and not based on facts".

"The Office of Inspector General (OIG) carries out audits to ensure compliance in relation to good practices," the statement said.

At times there are certain procedures and related expenses which may require necessary explanations based on ground realities, the statement said, adding that those observations about procedures or expenses are not to be "interpreted as a fraud".

"The report published in media is still in draft form and yet to reflect the feedback of various stakeholders including the Government of Pakistan," it claimed.

The statement said that media reports also claimed that The Global Fund has discontinued all its grants to TIH.

"This information is also not true as TIH continues to be the principal recipient of The Global Fund grants in Pakistan with an increase of scope (from 18 to 36 districts) and budget," it said.

Since 2007 TIH has been one of the leading names in managing TB programmes from its own resources, the statement said. 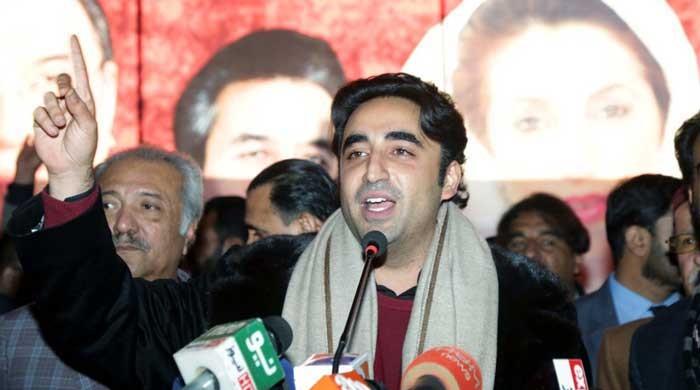