Bollywood diva Kangana Ranaut has taken up arms against BMC and their illegal demolition plan for her home in a series of tweets over on social media.

Alongside a picture of her demolished area the star wrote, "I have won the case against @mybmc now I need to submit a file for compensation through an architect, no architect is ready to take my case they say they getting threats from @mybmc their license will get cancelled, It's been six months since the illegal demolition.”

In a separate series  of tweets she added, "Court had asked BMC evaluator to visit the site, but he does not take our calls after many months and continuous chase he visited last week but no response after that. This is for everyone who is asking why don't I fix my house, rains are around the corner, I too worry about it.”

"Shame on you @mybmc most corrupt civic body in the whole nation, you are a disgrace on this democracy. Planning to file criminal cases on all those who participated in this illegal demolition, if you are not going to let me rebuild my house I won't let you sleep peacefully either." 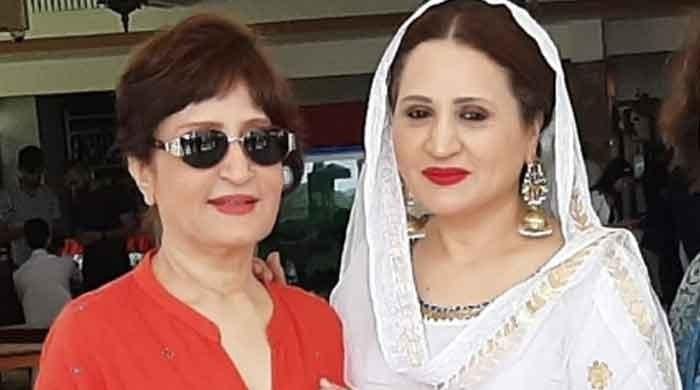 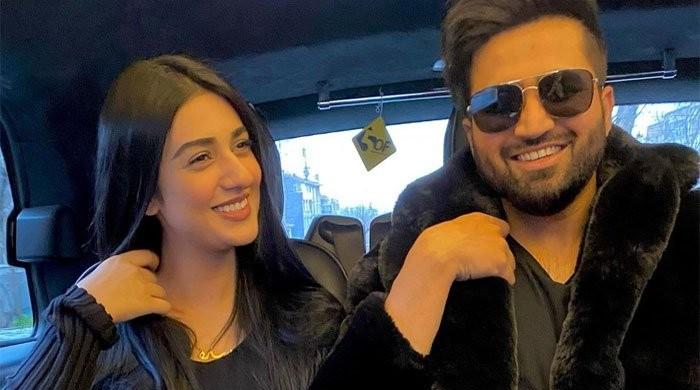 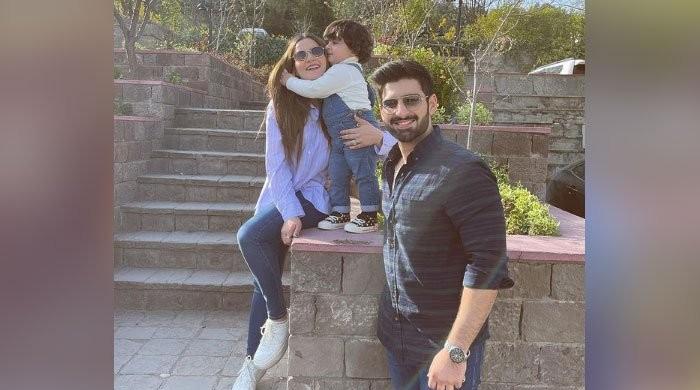 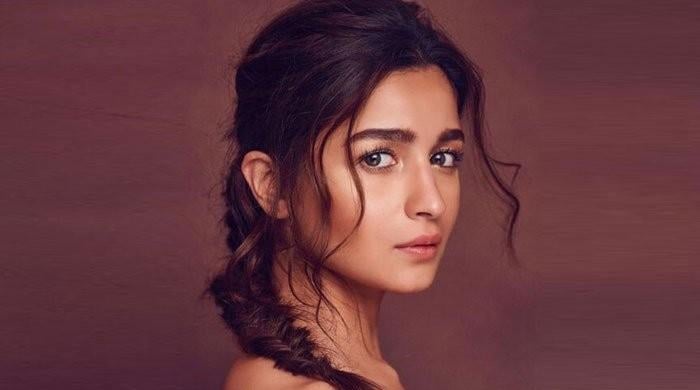 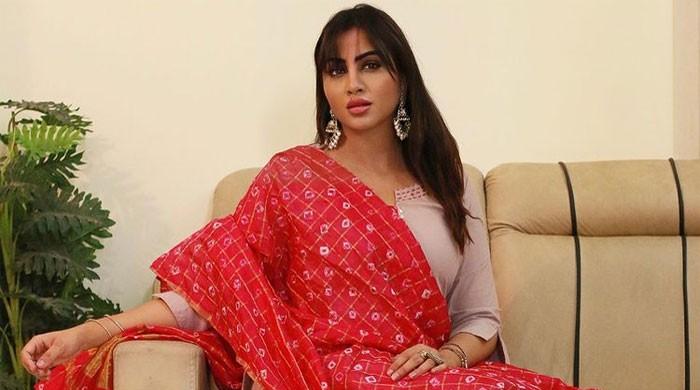 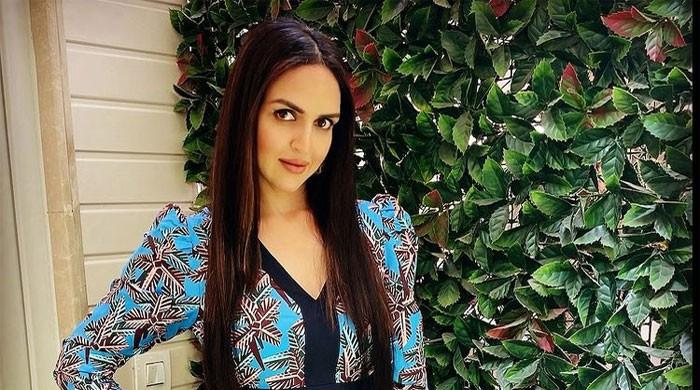 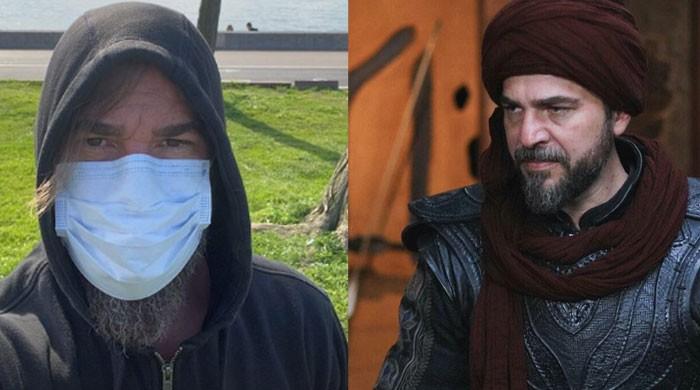 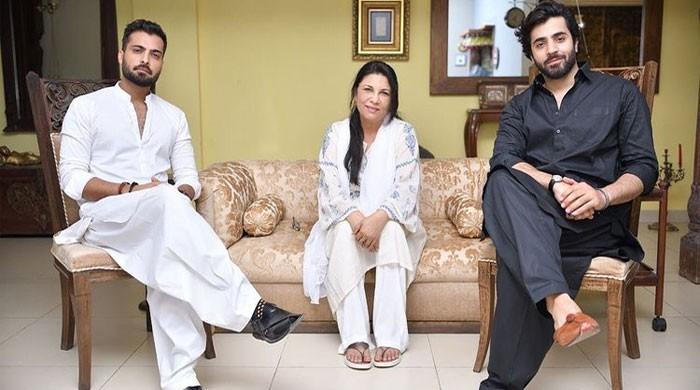 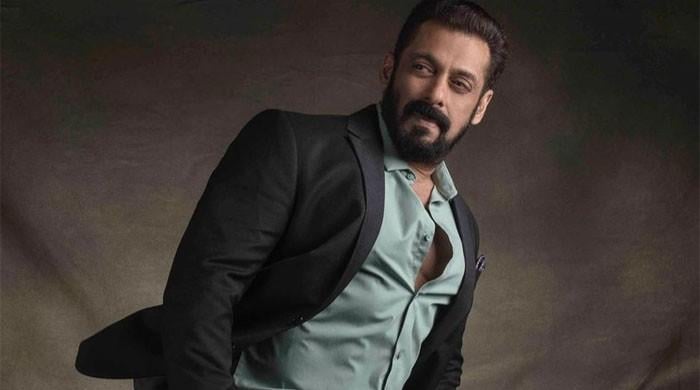