The Inter-Services Public Relations (ISPR), in a statement, said during the meeting, the foreign minister and army chief discussed matters of mutual interest including enhanced defence and security cooperation, regional security, and in particular the Afghan peace process.

"The visiting dignitary acknowledged Pakistan’s achievements in the war against terrorism and contributions for regional peace and stability especially Pakistan’s sincere efforts in the Afghan peace process," the statement read.

The foreign minister said Pakistan and Russia's relations were on a positive trajectory and would continue to develop in multiple domains.

Meanwhile, the army chief said Pakistan values its relations with Russia and reciprocates the desire for enhanced bilateral military cooperation.

"Pakistan welcomes all initiatives which can bring peace and stability in Afghanistan as the whole region will benefit from it," he stressed.

"We have no hostile designs towards any country and will keep on working towards a cooperative regional framework based on sovereign equality and mutual progress," he added.

The foreign minister is on an official two-day visit — 6-7 April — to Pakistan. His engagements consist of meeting top officials, including Prime Minister Imran Khan and Minister for Foreign Affairs Shah Mahmood Qureshi, among others.

Earlier in the day, Lavrov had reaffirmed Moscow’s commitment to promoting bilateral cooperation with Pakistan in diverse fields, including economy, trade, and defence.

The Russian official expressed the resolve during delegation-level talks with Pakistan in Islamabad. FM Qureshi led the Pakistani side.

Qureshi noted that Islamabad is extending facilities, including that of e-visa to foreign investors.

The foreign minister also said that Pakistan has shifted its priorities from geo-politics to geo-economics.

Pakistan is determined to promote its relations with Russia in diverse fields, he said, expressing Pakistan's commitment for the early commencement of work on the Stream Gas Pipeline project with Russia.

Both sides agreed to hold the next meeting of the intergovernmental commission at the earliest for the promotion of economic relations.

FM Qureshi also briefed his Russian counterpart about the situation in Indian held Kashmir and the regional security situation.

He said Pakistan desires peace in the region and resolution of all outstanding disputes, including that of Jammu and Kashmir, through peaceful means. 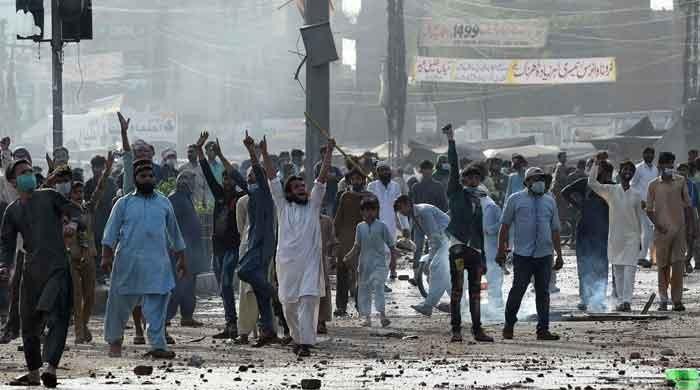 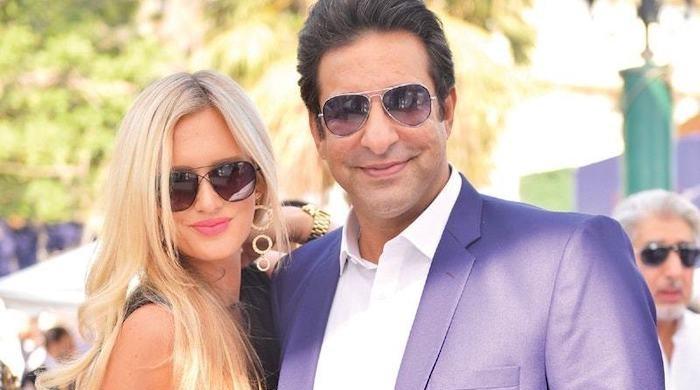