The sports commentator had made a man’s day after he was at a Zales store, where he has his own jewelry collection.

"And I was like, 'How much is the ring?' " the athlete said and then stepped in to pay off the jewelry. 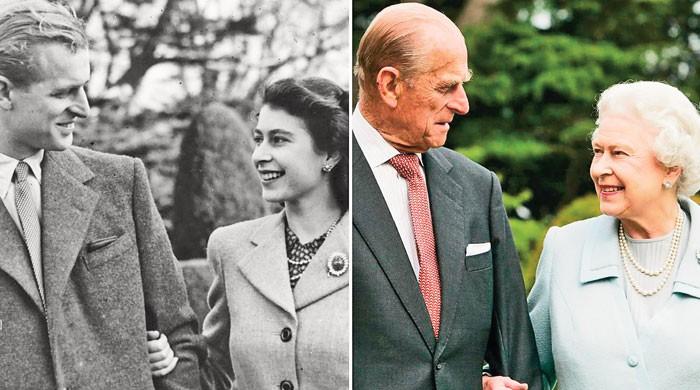 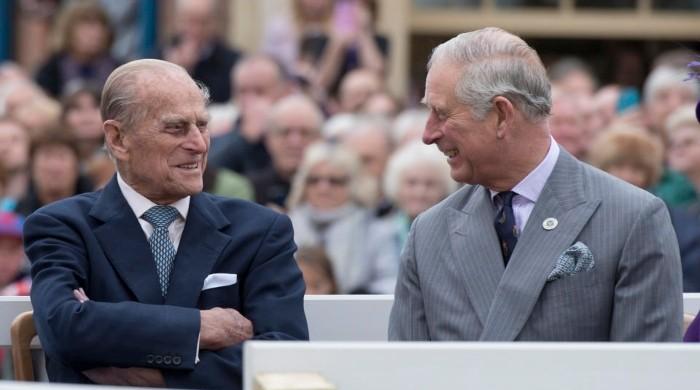 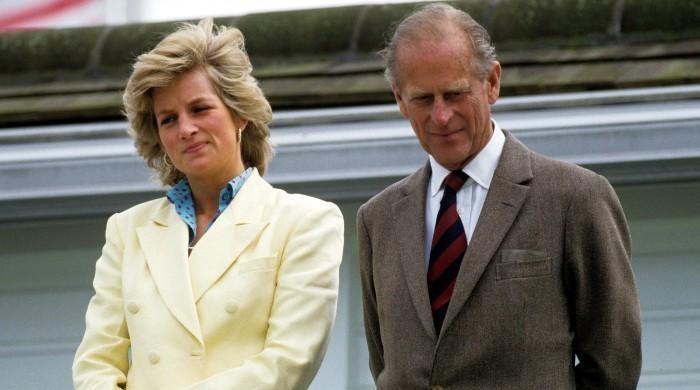 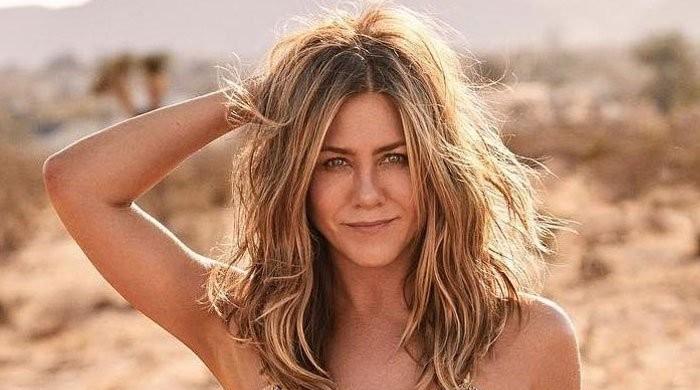 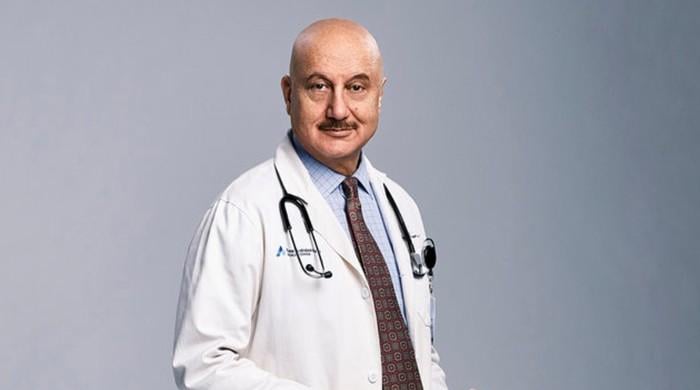 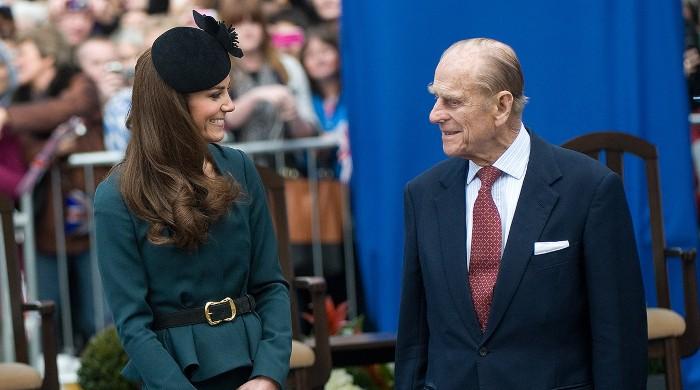