Actor Osman Khalid Butt on Thursday took part in the debate around Prime Minister Imran Khan's comments about rape and and modesty.

Taking to Twitter, Khalid Butt said, "The outrage and discourse is about victim-blaming, claims that not every man has the 'willpower' to contain his urge for sexual violence, and linking rape to temptation & not a violent display of power/oppression."

He called on the government to "fix the laws. Police the streets; make them safe."

The actor continued, "Bring all perpetrators to justice. 'There are at least 11 rape cases reported in Pakistan daily with over 22,000 cases reported to police across the country in the last 6 yrs (official statistics). Only 77 accused have been convicted which comprise 0.3% of the total figure." 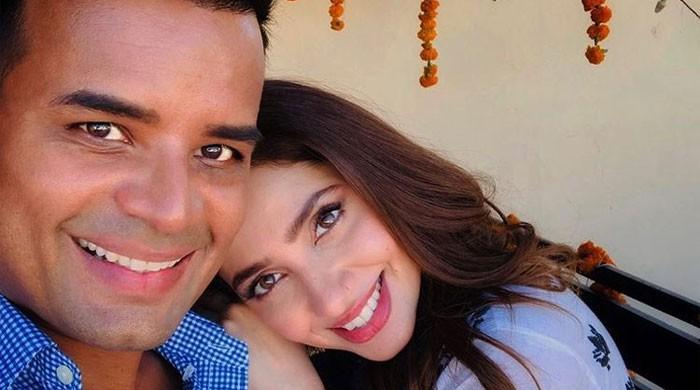 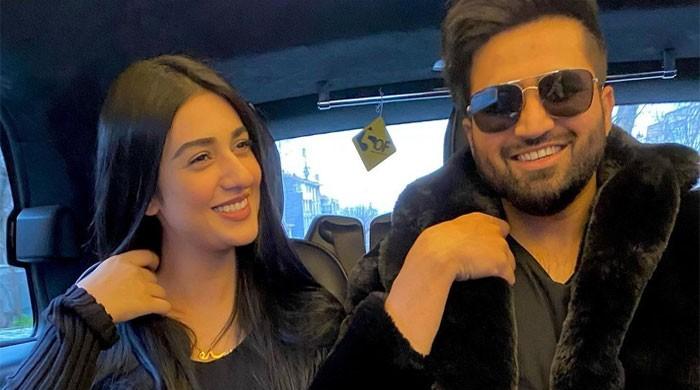 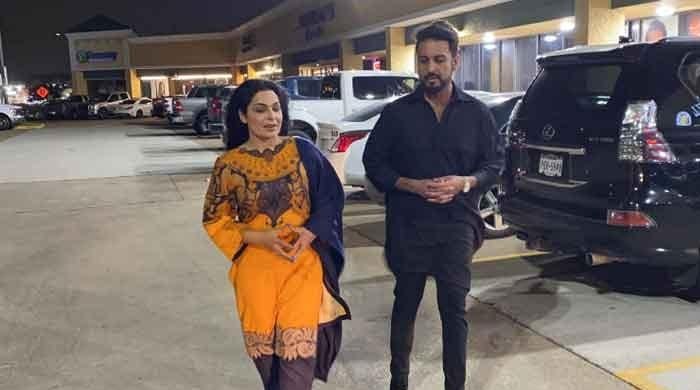 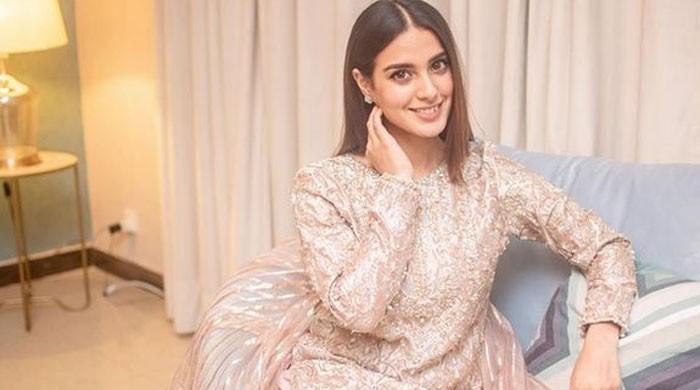 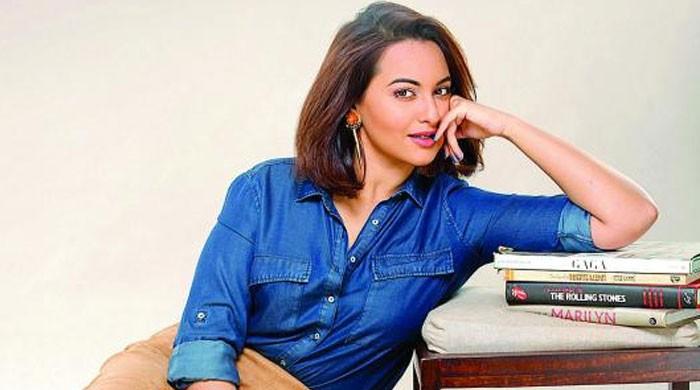 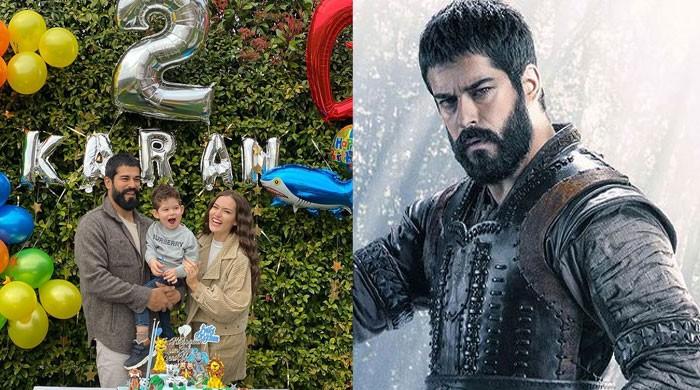 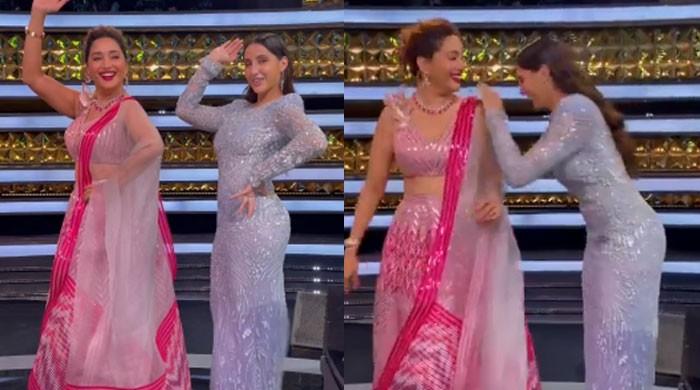 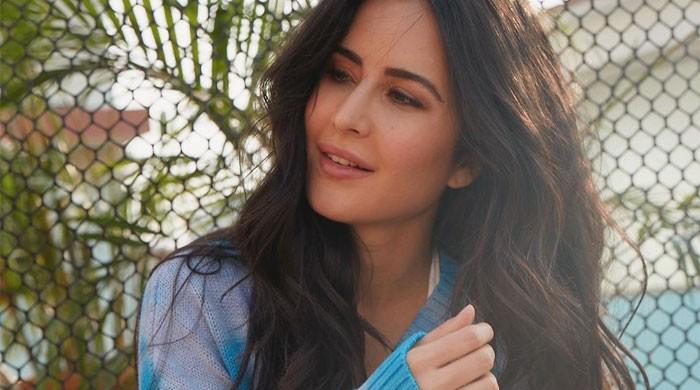 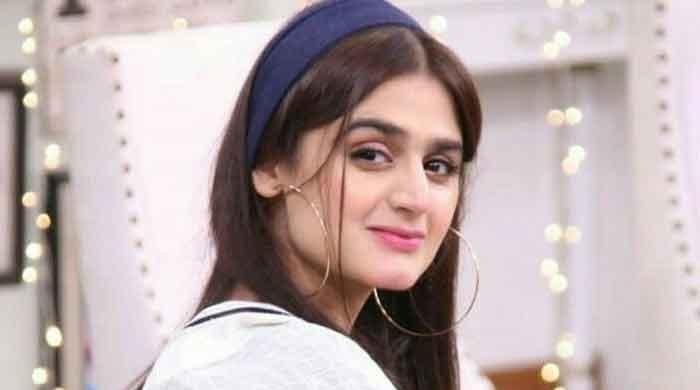 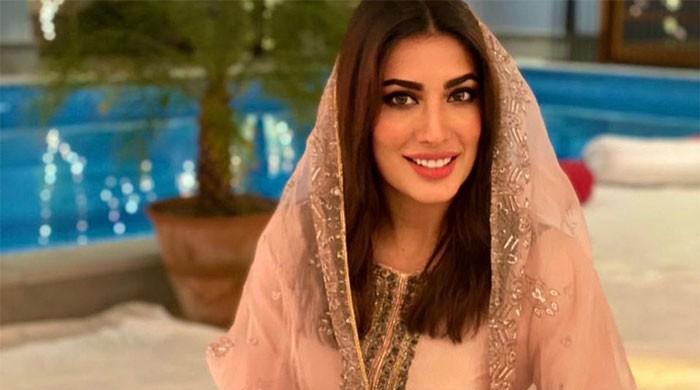 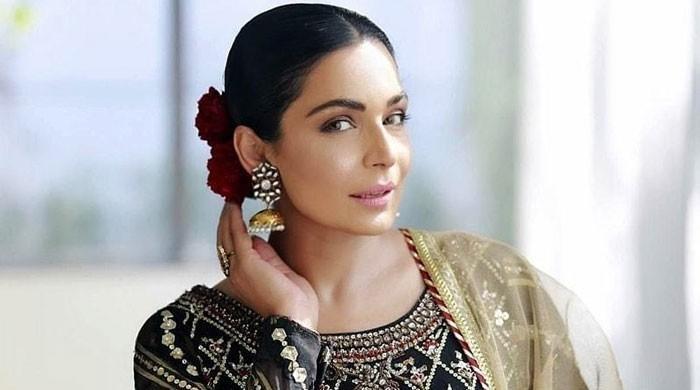 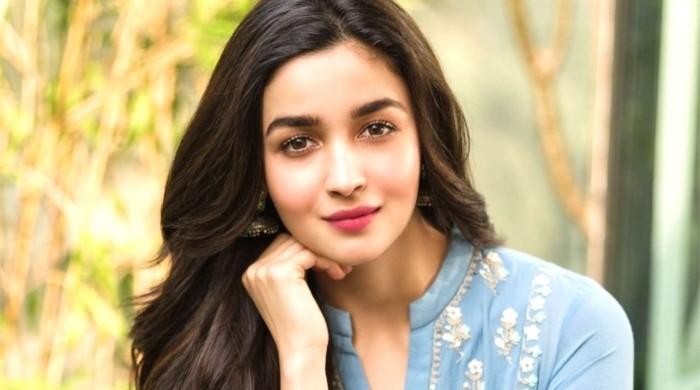