Pakistan Army will do everything in its power to protect people's lives: DG ISPR

RAWALPINDI: DG ISPR Maj Gen Babar Iftikhar stressed it will do everything in its power to protect people's lives, as the third wave of the coronavirus intensifies across the country.

"To help the civil government and assist law enforcement agencies is the primary purpose of the deployment of troops [to battle coronavirus]," said the DG ISPR during a news conference.

The DG ISPR said that the positivity ratio had shot up to over 5% in 91 cities of Pakistan, adding that the healthcare infrastructure was under "immense pressure" as critical care patients were increasing daily.

Maj Gen Babar Iftikhar said if the current coronavirus situation persisted, then oxygen supply will be diverted from other industries to the health sector.

He said the Pakistan Army had brought about "enhanced deployment" of its troops in Islamabad, Peshawar, Mardan, Nowshera, Charsadda, Swabi, Rawalpindi, Lahore, Faisalabad, Multan, Bahawalpur, Gujrat, Karachi, Hyderabad, Quetta and Muzaffarabad, adding that these cities were reporting a high number of coronavirus cases on a daily basis.

The DG ISPR revealed that 4,300 coronavirus patients were on critical care at the moment. "In some cities, 90% of the ventilators in hospitals are occupied," he said.

Maj Gen Babar Iftikhar said Pakistan Army had been deployed in the country to help thwart the coronavirus situation, adding that the decision was taken with all stakeholders on board.

"The people's confidence (in the army) is the Pakistan Army's asset," he said, adding that in these pressing times, the army would do everything in its power to safeguard the people's health in every nook and corner of the country.

He urged masses to follow coronavirus safety precautions to ensure their lives and the lives of others remained safe during the pandemic.

The DG ISPR said Pakistan Army would provide support to other institutions as "emergency responders".

The Pakistan Army was mobilised to enforce coronavirus safety protocols in the federal capital and Peshawar on Saturday after Prime Minister Imran Khan sought its help in curbing the spread of the virus in the country.

Officials of the Islamabad administration had visited various areas in the city on Friday with army personnel in tow to enforce the implementation of coronavirus protocols.

The district administration, in a statement, had said 1,997 inspections were carried out on Friday, while 28 shops and one restaurant were sealed for violating coronavirus SOPs.

Nine people were arrested for hoarding and violation of SOPs, the administration said, adding that fines worth Rs226,000 were imposed for not abiding by safety protocols.

The army and district administration officials had also inspected 85 mosques, said the statement. 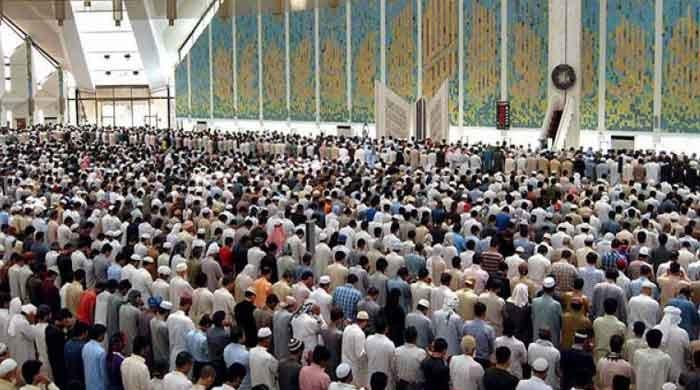 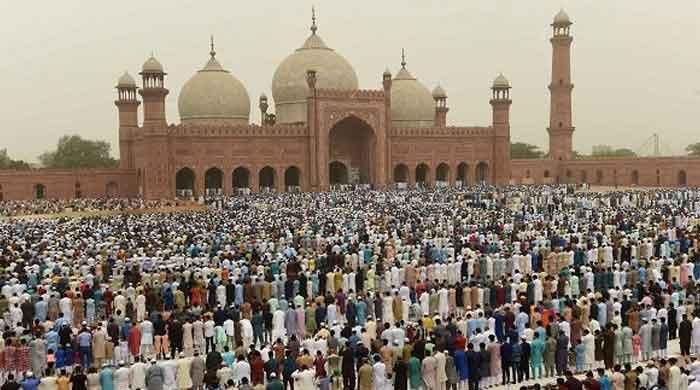