LAHORE: Officials from the Federal Investigation Agency (FIA) conducted a raid at a house in the Green Town area of the city and claimed to have busted an international Al-Qaeda communication centre.

During the raid six alleged terrorists including four females were arrested as intelligence officials said Al-Qaeda was operating an illegal gateway exchange under the name of International Technical Hub from the residence.

According to intelligence sources, ID and signals from Afghanistan and the tribal areas were received at this communication centre.

Arms and ammunition were also seized during the raid following which the Green Town, Township and Kot Lakhpat areas were sealed. Meanwhile the arrested alleged terrorists have been taken to an unknown location for interrogation. 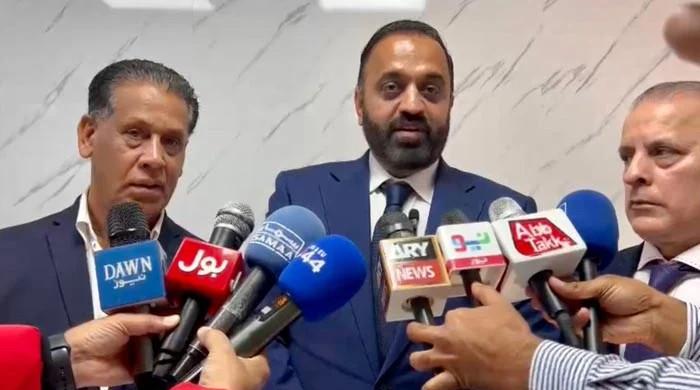 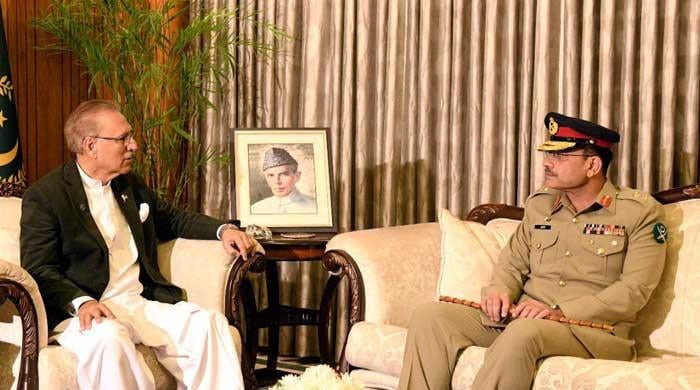 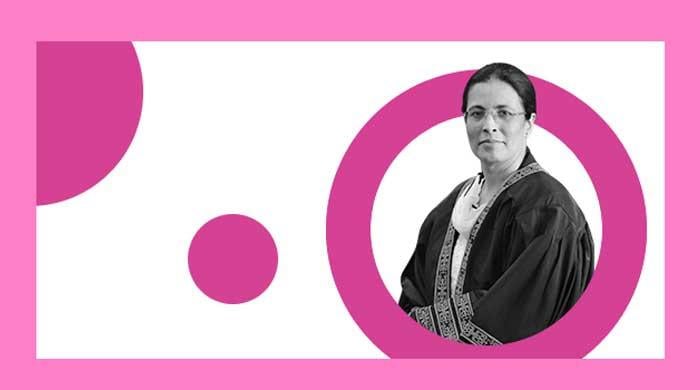 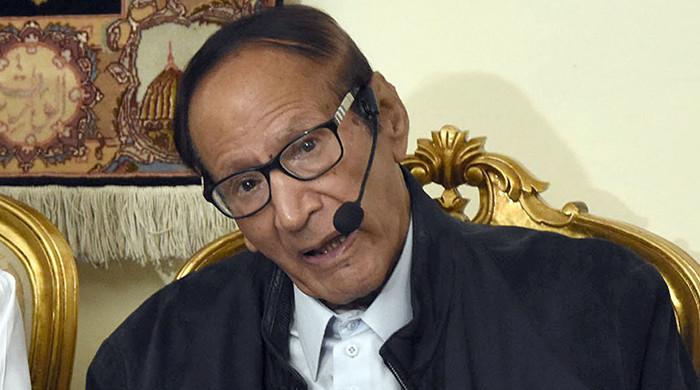 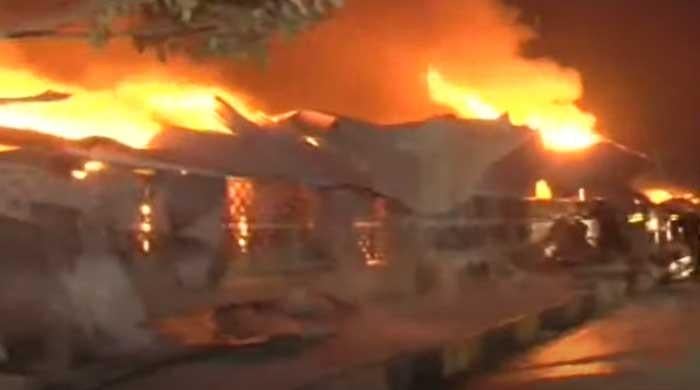 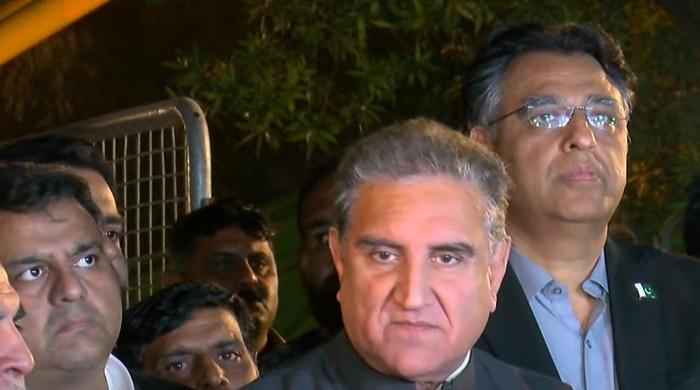 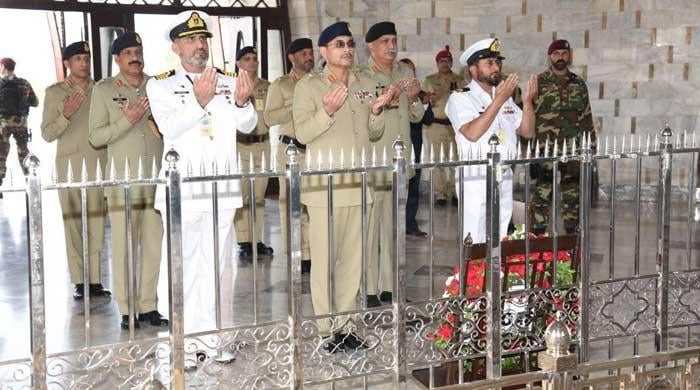 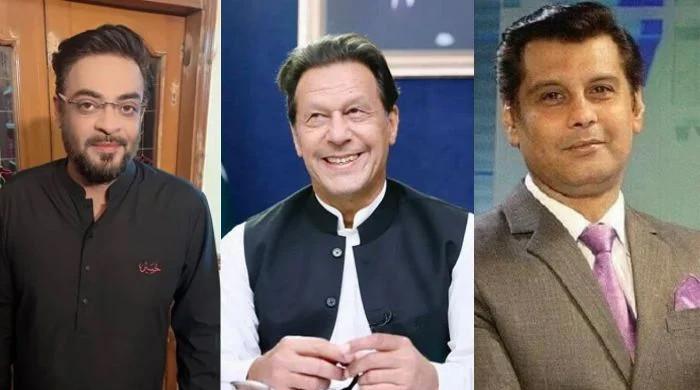 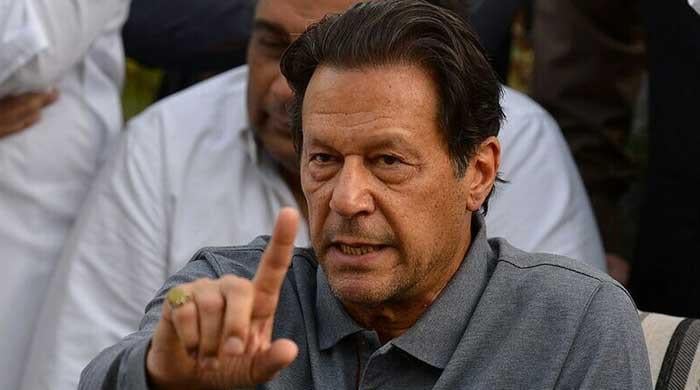 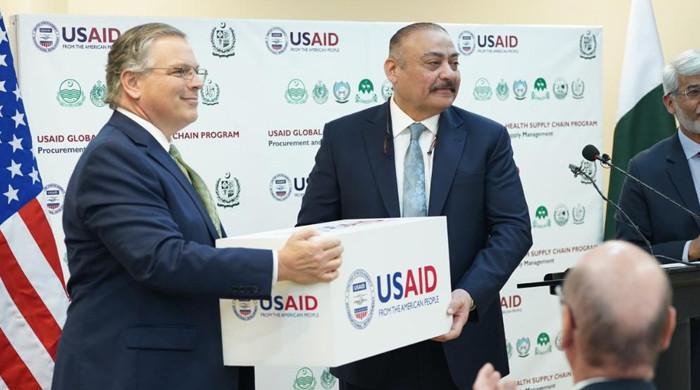 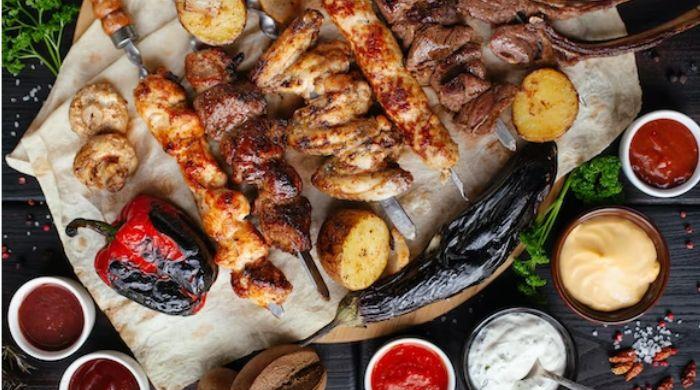 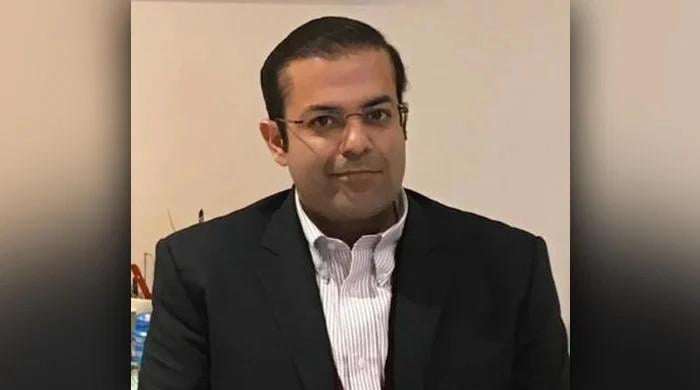