The Pakistan female team has accompanied the men team for the first time at the Asian Powerlifting Championship being held in Muscat from Oct 1 to 5.

Seven powerlifters – three women and four men – are representing Pakistan at the event in Muscat. 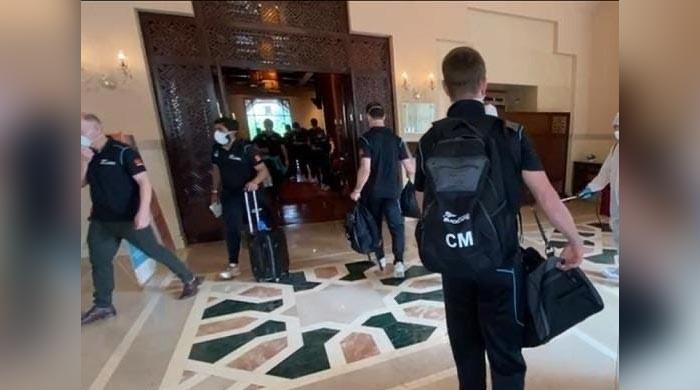 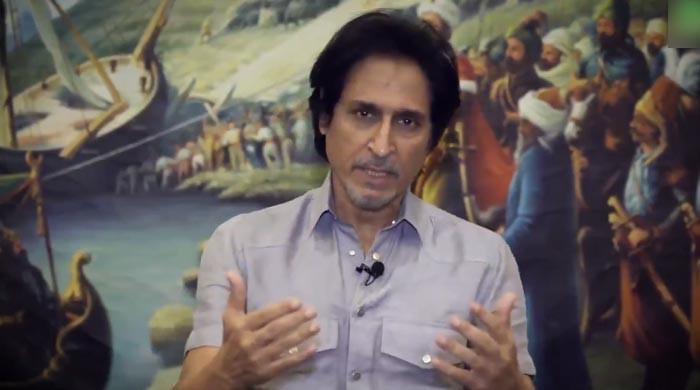 'Vent out your frustration' in performance, Ramiz Raja tells cricketers after NZ pull out 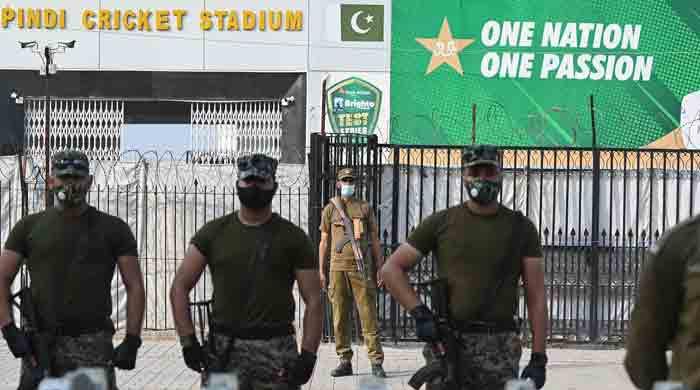 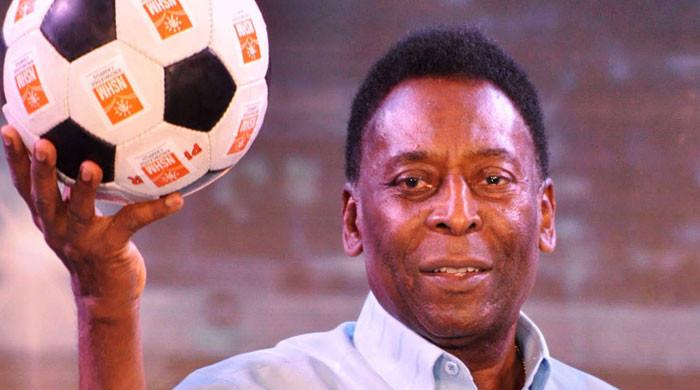 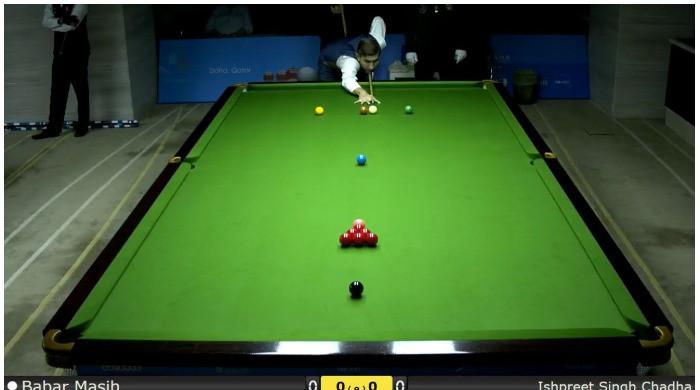 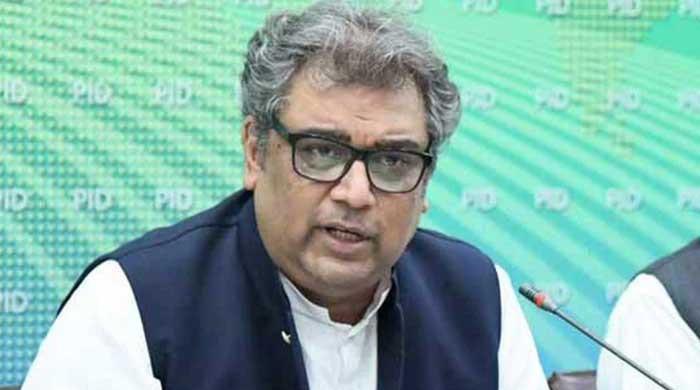 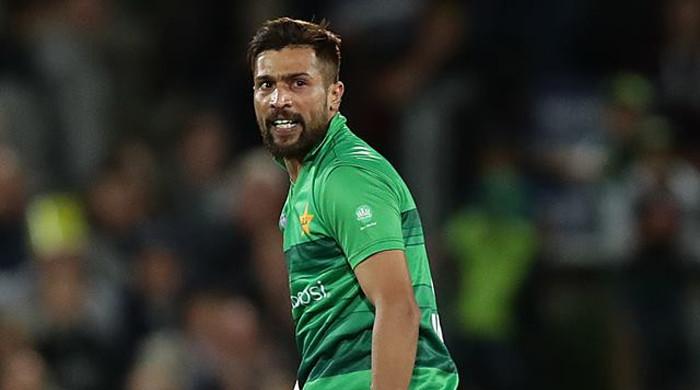