KHYBER AGENCY: Military sources have clarified that no attack took place at a Frontier Corps (FC) camp in Landi Kotal and that the arms depot accidentally caught fire.

Earlier, it was reported that militants stormed a military camp with firing and mortar shelling in Landi Kotal town of Khyber Agency after which the weapons depot in the camp caught fire, causing more than 50 explosions.

However, military sources said that fire in the depot was not as a result of any attack, but it was accidental and no casualties took place. The fire has been extinguished, they added. 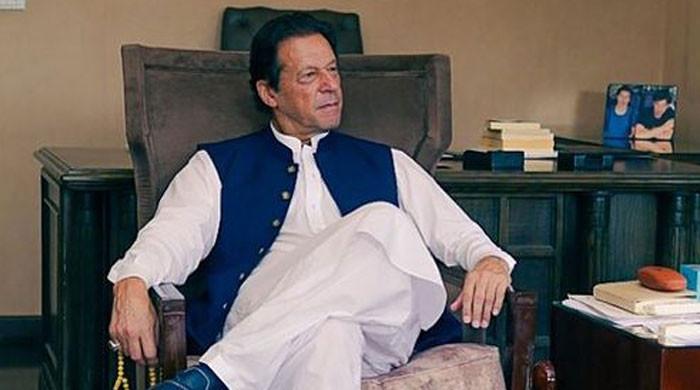 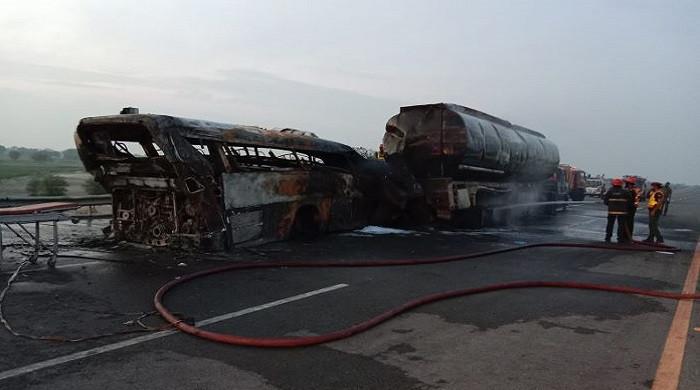 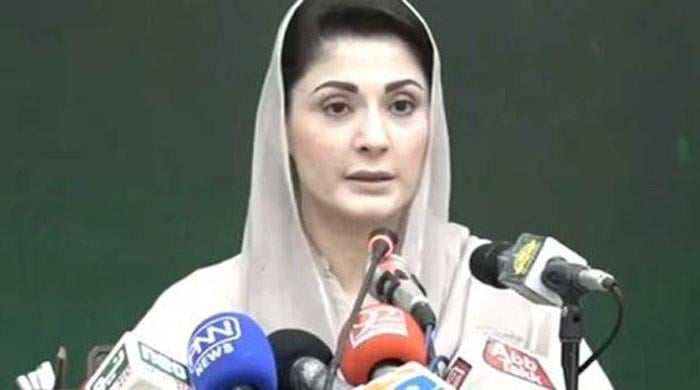