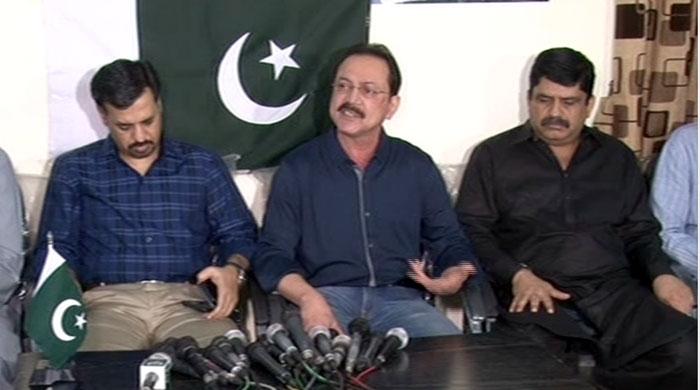 “Anees Khan Advocate is a very senior leader. I welcome Anees Advocate to this caravan,” said Kamal, sitting alongside Anees Khan at a press conference at Kamal House here today.

Speaking about his time with MQM, Anees said he had left the party and "mentally joined this caravan three years ago".

He said that Kamal had rattled the conscience of MQM workers.

“I left MQM on May 19, 2013, when I realized that Altaf Hussain had hammered the last nail in his coffin. But I knew the time would come when people would be able to speak freely. When I left the MQM after the situation in 2013, I openly said what was happening was wrong,” he said, speaking about his difference with the party leadership.

“I have spent 30 to 32 years with this man,” said Anees, criticizing MQM chief Altaf Hussain. “We have loved you. We have wiped your tears. We have guarded you with our own lives. But what did we get in return?”

Anees said Altaf was not fit to lead the Urdu-speaking Mohajir community anymore.

When asked a question about the details of an incident outside the MQM's Nine-Zero headquarters on May 19, Anees said that those who were 'roughed up' that day were the people who are active on Twitter today.

Speaking about the MQM’s alleged links to Indian spy agency RAW, Anees said that there was some evidence but it is up to the state institutions to investigate. He urged the government to investigate the alleged MQM-RAW links.

Anees spent decades working as a loyal activist of the MQM and a member of its Rabita (Central Coordination) Committee. But the party’s top leadership sacked him from his position as member of the Rabita Committee in 2012 over alleged violation of the party's code of conduct.

Since then, the senior leader developed differences and became estranged with the party leadership.

Anees Khan Advocate is now the fifth prominent MQM leader to quit the party and join the ranks of Mustafa Kamal and Anees Qaimkhani after they announced their yet-unnamed party upon returning to Pakistan earlier this month. Other ex-MQM leaders include Dr Sagheer Ahmed, Waseem Aftab, Iftikhar Alam, and Raza Haroon. 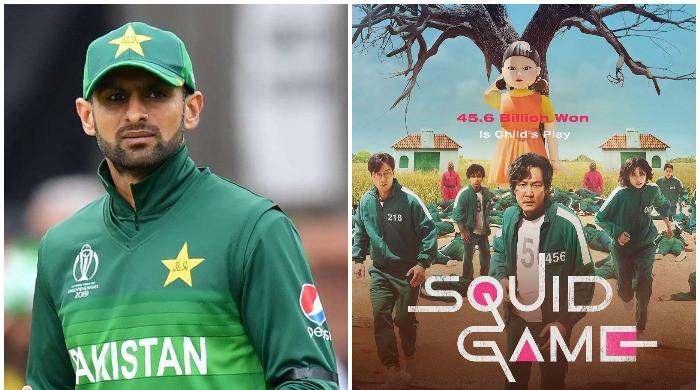 What did Pakistanis Google the most in 2021?

Pakistan turns down US invitation to Summit for Democracy 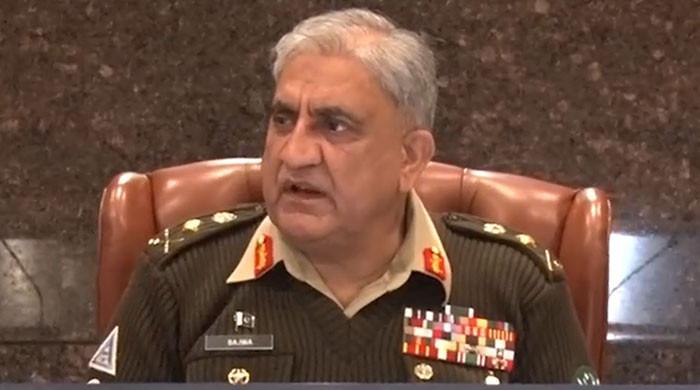 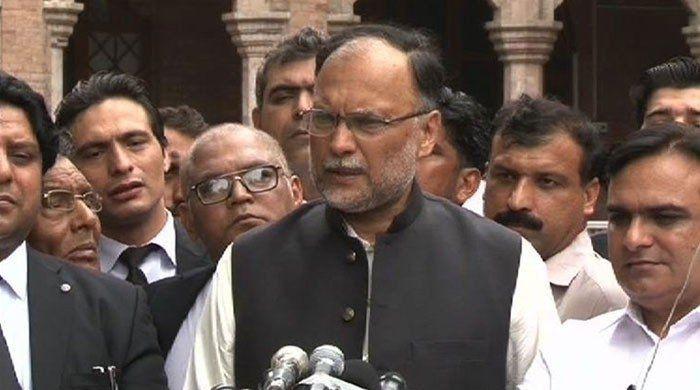 PML-N did exceptional development work during its tenure: Ahsan Iqbal 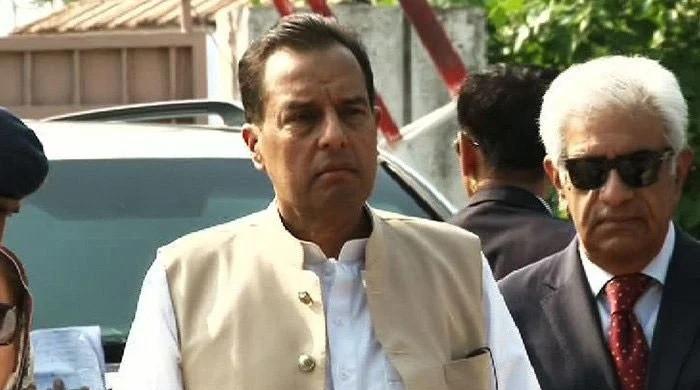 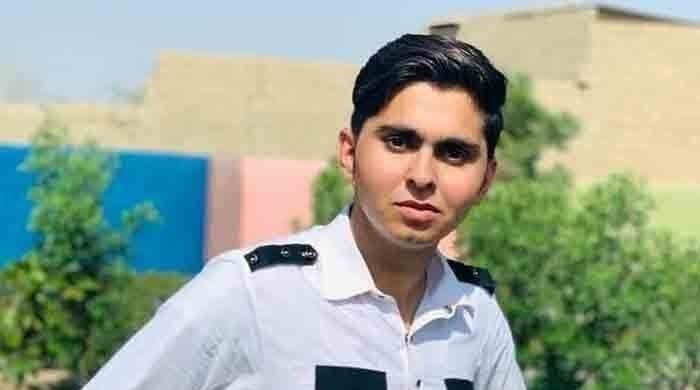 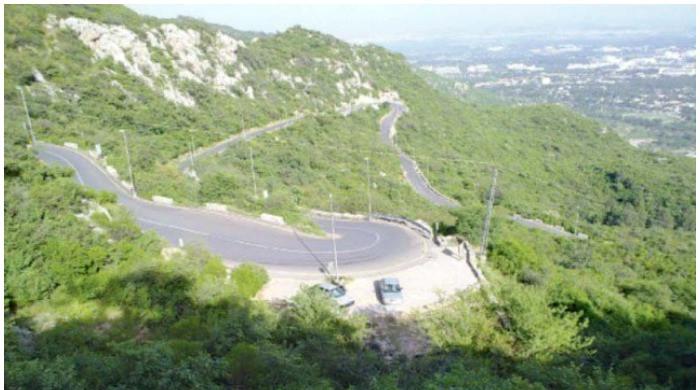 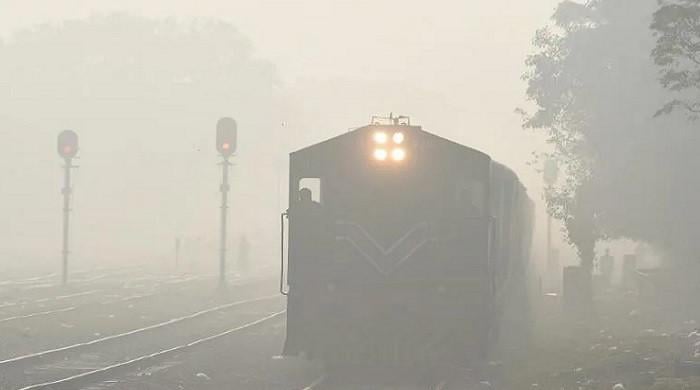 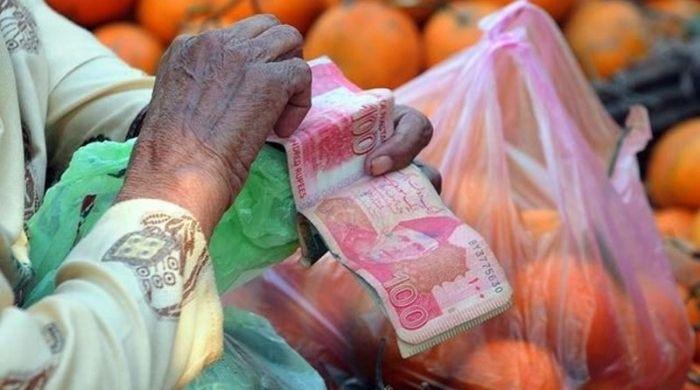 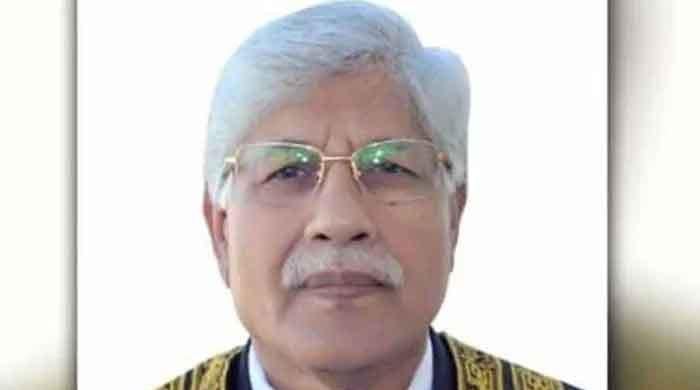 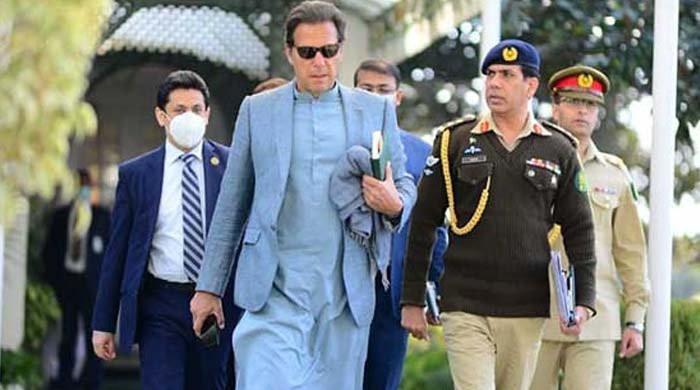 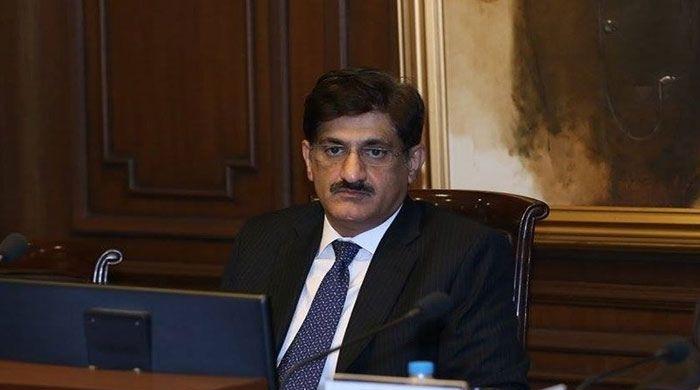