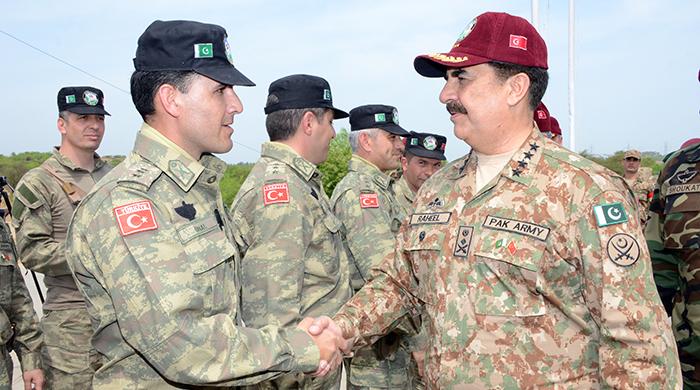 The two-week-long exercise was conducted at high altitude deep snow environment at Rattu near Astore and later in urban environment at Pabbi near Jhelum, said a statement issued by the Inter Services Public Relations (ISPR). 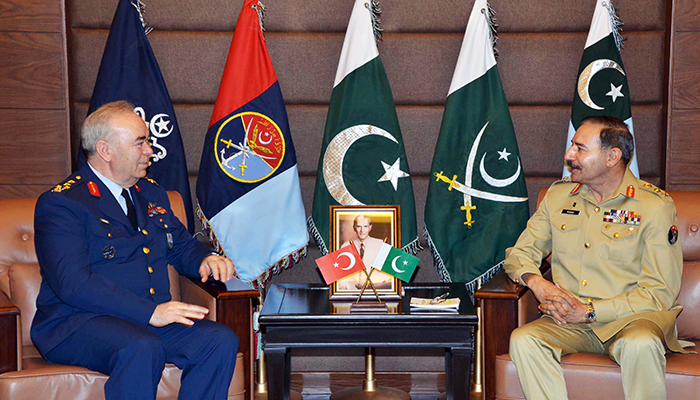 According to an ISPR statement, both dignitaries discussed matters of professional interest and reiterated the need to enhance bilateral cooperation between Armed Forces of the two countries.

The visiting dignitary lauded the professionalism of Pakistan Armed Forces and acknowledged the sacrifices made by Pakistan in fight against terror.