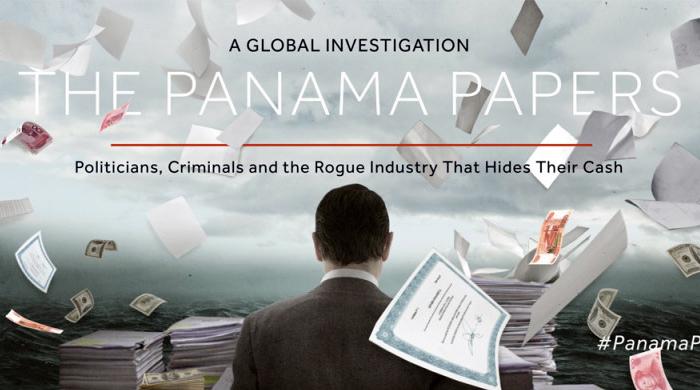 The committee comprises six members each from the government and the joint opposition.

The first meeting of the Parliamentary committee is scheduled to be held at the speaker’s chamber on Wednesday and an official notification will also be issued on Tuesday in this regard.

The National Assembly on Thursday approved the resolution for forming a 12-member parliamentary committee of the government and opposition members to finalise terms ToRs.

A row erupted in the National Assembly on Thursday over the constitution of the Parliamentary committee on the Panama Leaks ToRs when the government moved a resolution of eight-member each in the committee, a day after the government and opposition agreed that six members each from both sides will finalise the ToRs.

The opposition rejected changes in the draft and asked the government to stand true to its commitment made at the speaker’s chamber.

The government pondered over a decision to increase the members of the committee to 16 after the MQM protested that it had not been included by the joint opposition despite being the fourth largest party in the assembly.

The speaker may replace any member of the committee on the request of the leader of the parliamentary party concerned. The committee will submit its report to the Parliament within two weeks' time.

Prime Minister Nawaz had asked parliament to form a commission to investigate allegations stemming from the Panama Papers leak.

Leaked confidential documents spanning over nearly 40 years that spell out the extensive use of tax havens by politicians, world leaders, and celebrities to launder money and evade taxes through one of the most secretive companies the Panamaian law firm Mossack Fonseca, had taken the world by storm.

Many Pakistanis have also been named in their revelations.

The prime minister has been under pressure since documents released as part of the Panama Papers data leak showed his children owned several off-shore companies and used them to buy properties in London. He denies wrongdoing, as do his children.

The leak of documents has captured global attention, uncovering among other things the use of off-shore businesses by wealthy individuals and corporations worldwide.

While such off-shore companies are often not illegal per se, their use spurs suspicions of illegal activity, such as money-laundering, corruption, and tax evasion.