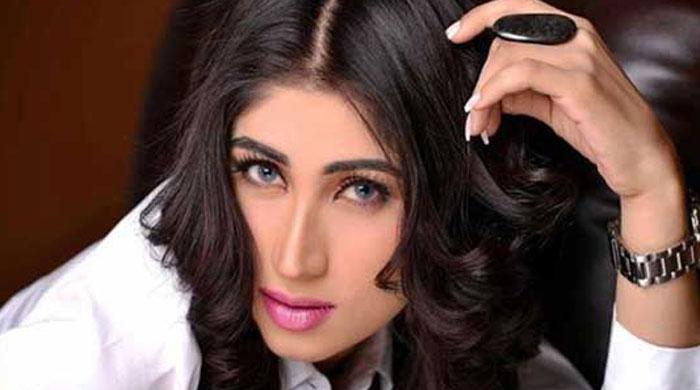 MULTAN: Model Qandeel Baloch was killed by her brother in an apparent honour killing on Saturday, police said.

The murder took place when Qandeel was sleeping at her house in Muzaffabad, her parents said in a statement recorded to the police. Her parents were sleeping on the rooftop.

There were no signs of bleeding and she seemed to have been strangled to death, CPO Multan said. Her body will be sent for a postmortem.

Police has sealed the house and is gathering evidence.

The model seemed to be troubled in the last few days, Geo News Multan Bureau Chief said. “The last I called her for an interview, she was crying on the phone,” he said.

In a press conference held a few days ago Qandeel Baloch had said that her life was in danger. She had written a letter to the interior ministry asking for security.

Qandeel Baloch had recently been in the news after her former husband Ashiq Hussain appeared live on television and claimed that the model was her wife and she had had a child with him. She later accepted her marriage and child citing that they had separated after an abusive relationship.

She had recently launched a music video which was disliked by many elements in the society.

Last month, during Ramazan, Qandeel had stirred a storm with her selfies with cleric Mufti Qavi. In the pictures Qandeel could be seen posing with Mufti Qavi wearing his cap.

The pictures resulted in Mufti Qavi's suspension from the moon sighting Ruet-e-Hilal committee.

Speaking to Geo News, Mufti Qavi, condemned the attack. He added, "People can learn a lesson from the fate of this woman who had accused me falsely. I had forgiven her."

Baloch shot to fame in Pakistan in 2014 after a video of her pouting at the camera and asking "How em looking?" went viral.

Her defiance of tradition and defence of liberal views won her many admirers among Pakistan´s overwhelmingly young population.

But in a country where women have fought for rights for decades, and acid attacks and honour killings remain commonplace, she was also reviled by many and frequently subject to misogynist abuse online. 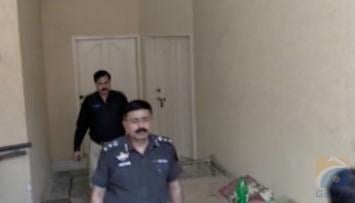 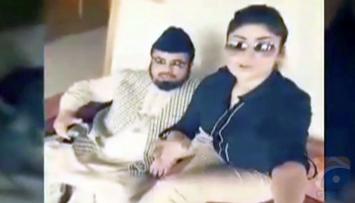 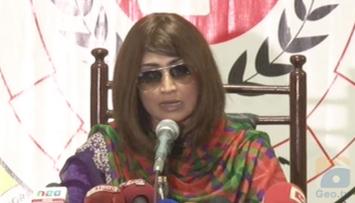 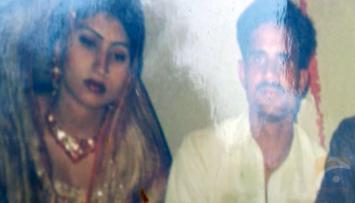