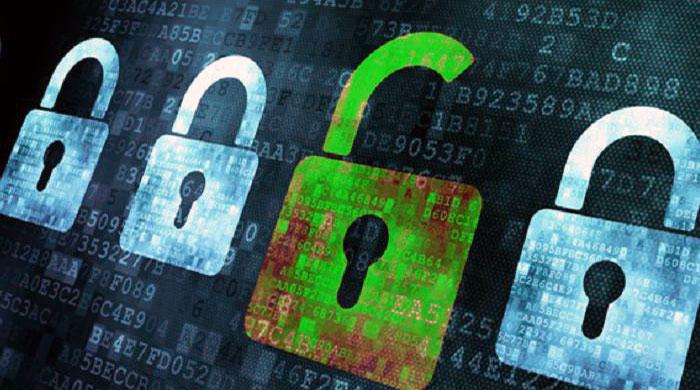 ISLAMABAD: The Prevention of Electronic Crime Bill 2015 was passed in the national assembly with majority vote on Thursday.

The senate has already approved the cyber crime bill with 50 amendments in July 29 this year.

Minister of State of Information Technology and Telecommunication Anusha Rehman had presented this bill earlier this year.

The law envisages 14-year imprisonment and a Rs 5million fine for cyber terrorism, seven-year imprisonment each for campaigning against innocent people on the internet, spreading hate material on the basis of ethnicity, religion, and sect, or taking part in child pornography.

The bill awaits signatures by President Mamnoon Hussain after which it will become a law.

The bill has been criticised by the civil society members and rights groups for putting curbs on freedom of expression.

The Prevention of Electronic Crimes Bill 2016 envisages a 14-year imprisonment and Rs5 million for cyber terrorism, and seven-year imprisonment each for campaigning against innocent people on the internet, spreading hate material on the basis of ethnicity, religion and sect or taking part in child pornography, which can also entail a Rs500,000 fine.

A special court will be formed for investigation into cyber crimes in consultation with the high court.

The law will also apply to expatriates and electronic gadgets will be accepted as evidence in a special court.

The bill will criminalise cyber-terrorism with punishment of up to 14 years in prison and Rs5 million in penalties.

Similarly, child pornography will carry sentences of up to seven years in jail and Rs5 million, with the crimes being non-bailable offences.

The bill also aims to criminalise terrorism on the internet, or raising of funds for terrorist acts online, with sentences of up to seven years in prison.

It will also apply on the people who are engaged in anti-state activities online from their safe havens in other countries. Illegal use of internet data will cost three-year jail terms and Rs1 million fine. The same penalties are proposed for tampering with mobile phones.

Data of internet providers will not be shared without court orders. The cyber crime law will not be applied on the print and electronic media. Foreign countries will be accessed to arrest those engaged in anti-state activities from there.

In interview with Canadian media, PM Imran Khan says terrorism has no religion