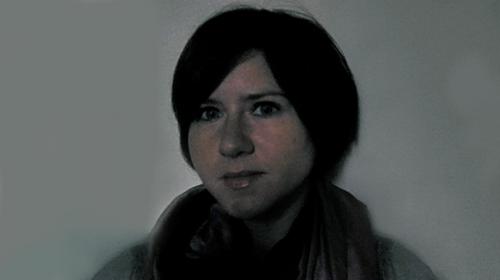 ISLAMABAD: The body of a foreign female journalist was found in the F-8 area of the capital on Monday.

The body of the journalist identified as Maria Golovnina from Russia, was found in the bathroom of a house being used as an office, police said.

According to a PIMS hospital spokesman, the body of Maria Golovnina did not bear any torture marks. Her body will be sent for a post mortem to ascertain the cause of death while an investigation is being carried out by the police.

Maria Golovnina was the bureau chief of Reuters for Pakistan and Afghanistan.

We are saddened to announce that Maria Golovnina, Reuters Bureau Chief for Afghanistan and Pakistan, passed away on Monday. She was 34. Maria fell unconscious in the Islamabad bureau. An ambulance arrived quickly and she was rushed to Kulsum International Hospital, but medical teams were unable to save her.

Maria was a superb journalist with a long and varied career at Reuters. A fluent Japanese and Russian speaker, she joined Reuters in Tokyo in 2001 and subsequently worked in postings around the world including London, Singapore, Moscow, Afghanistan and Iraq. In 2013, Maria became Bureau Chief for Afghanistan and Pakistan, and led her team through an impressive run of exclusives and insights. Her talents, energy and can-do spirit will be sorely missed. 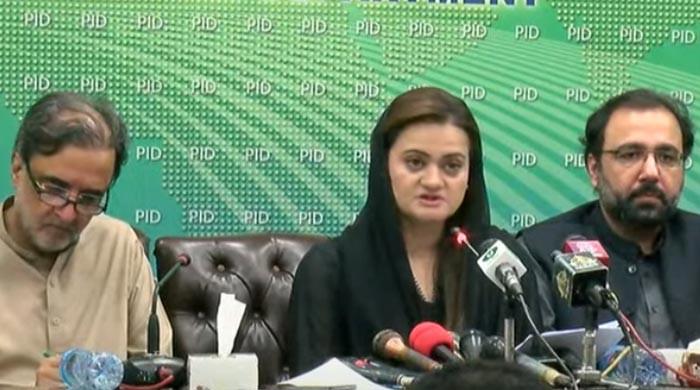 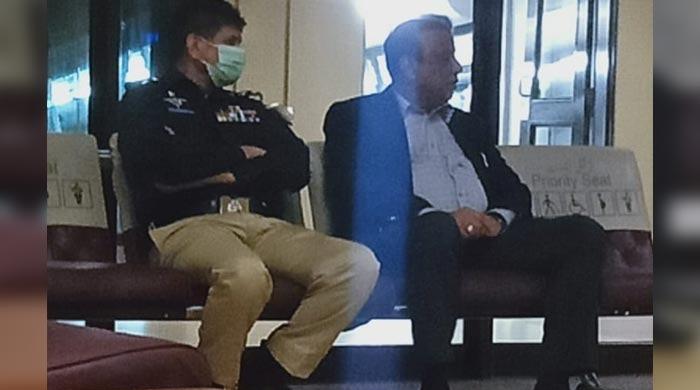 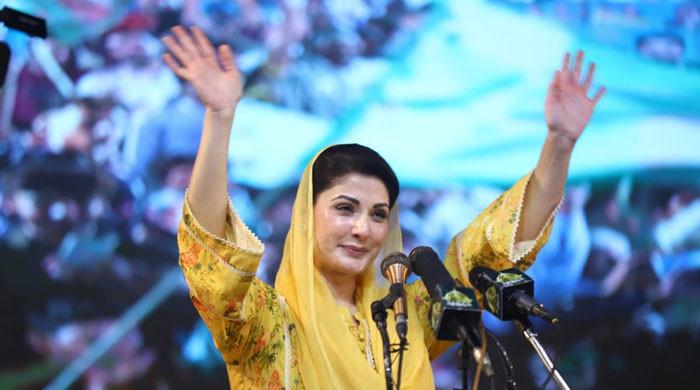 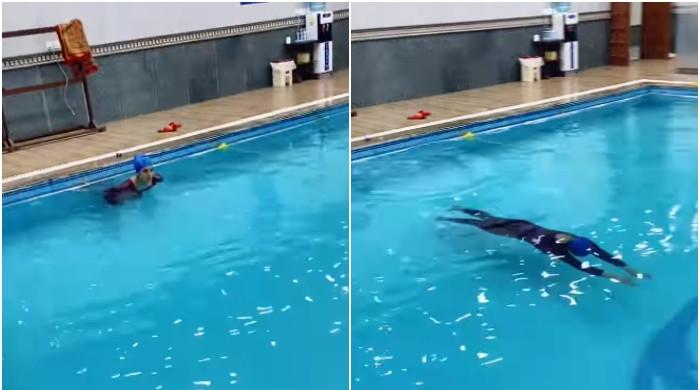 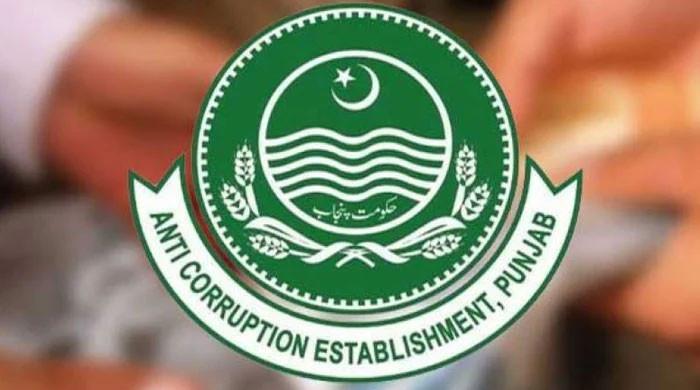 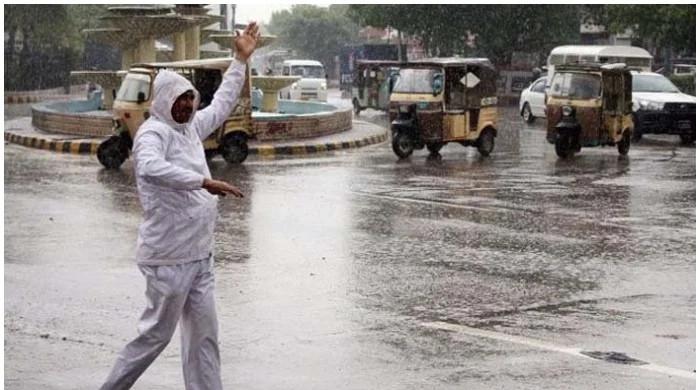