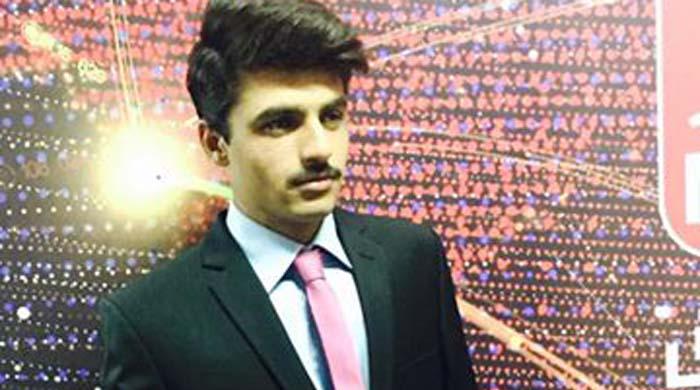 The online shopping store in Islamabad posted several pictures of the chaiwala, identified as Arshad, in fashionable attire on Facebook.

The company announced in its post that Arshad will be working as a model for its ‘full version launch’.

The online store in a cheeky tag line stated: “Chai wala is no more chai wala, now he is fashion wala! “

Arshad's picture by local photographer Javeria went viral and the chaiwala who was working at the Sunday Bazaar became an overnight social media celebrity.

In Pakistan, the picture caused a sensation with #chaiwala being among the top Twitter trends on Monday.

"The picture was picked from my social media and people and made it a Twitter trend. It has now become famous worldwide," photographer Javeria said.

The story was also picked up by international media, including popular US website Buzzfeed.

“He is now being compared to different film stars like Fawad Khan. I think it was basically his natural beauty which people liked,” Javeria told Geo News.

Shortly after breaking the Internet with a single picture, the guy also grabbed a modeling contract within merely 24 hours – impressive is the only word we can come up with here. 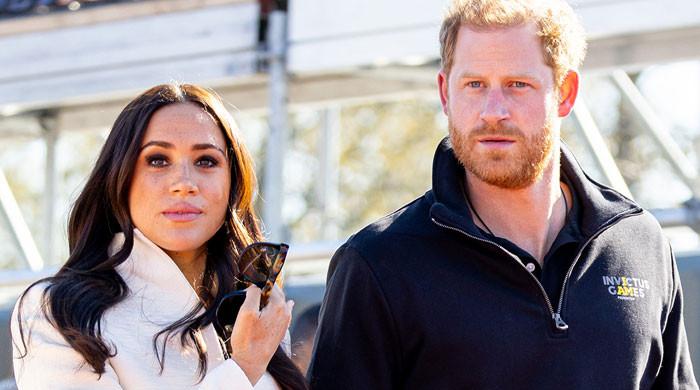 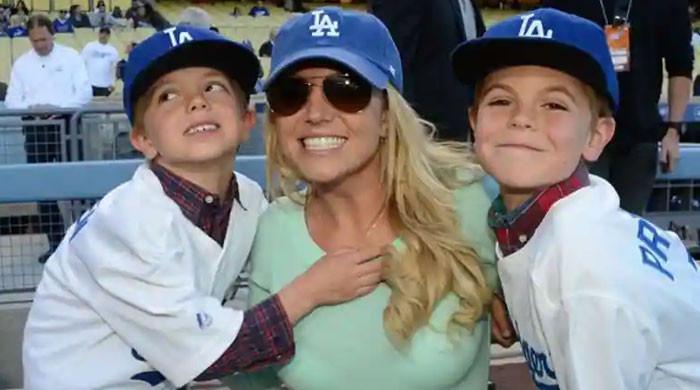 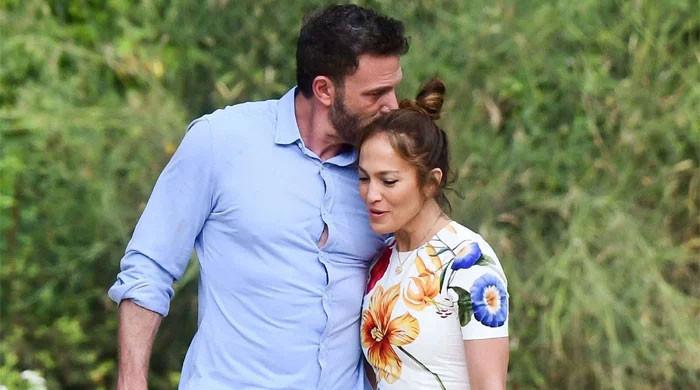 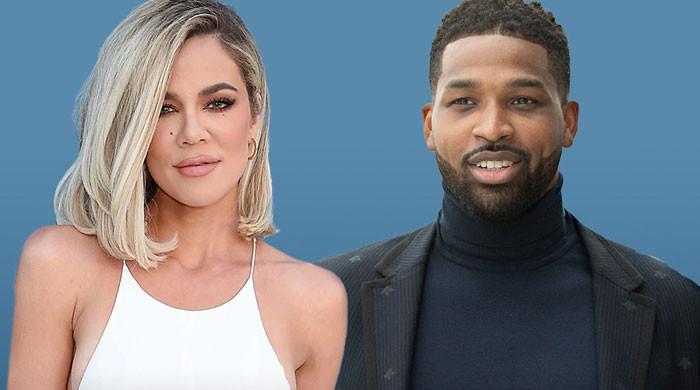 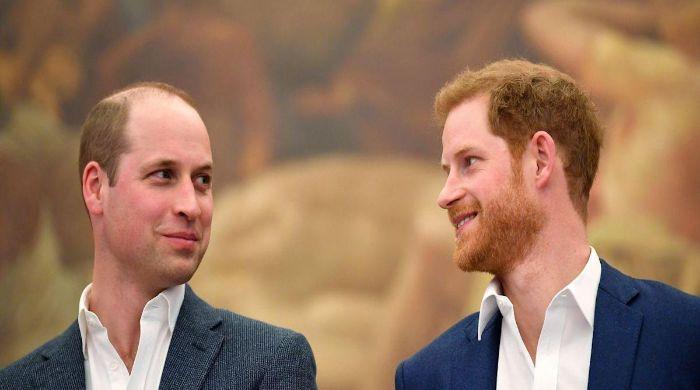 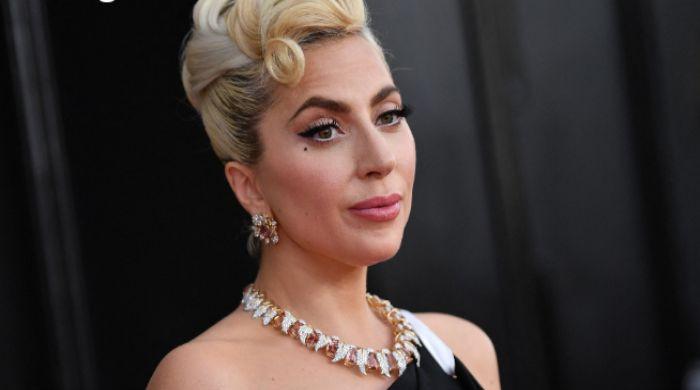 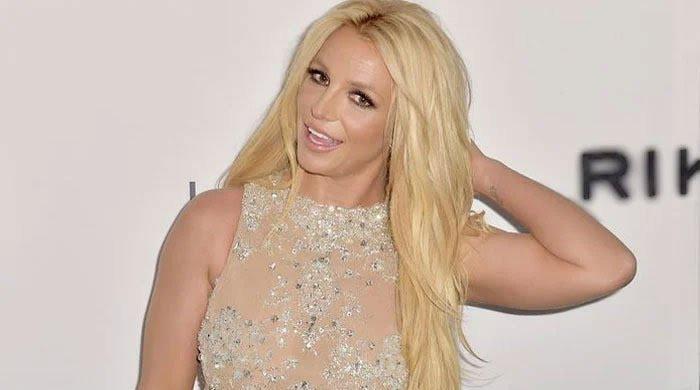 Ex-husband shares videos of Britney Spears yelling at her sons 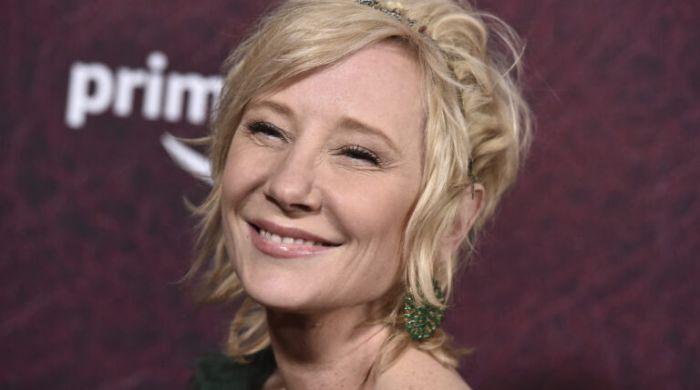 Anne Heche was under the influence of cocaine: report 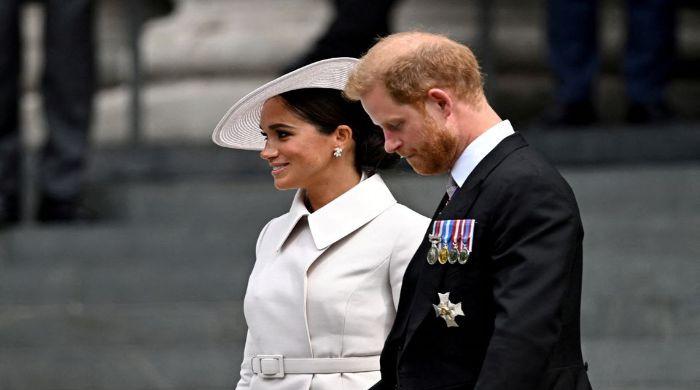 Is Meghan Markle a princess? 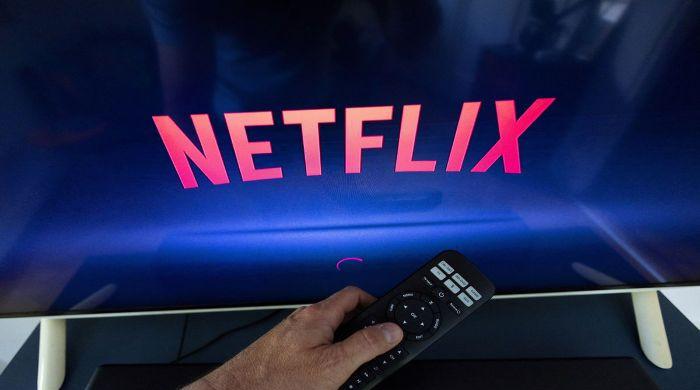 Is Netflix envy over in Hollywood? 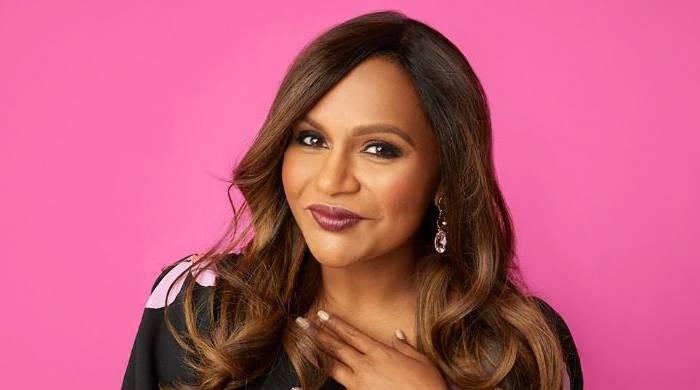 Mindy Kaling opens up about criticism over her looks: ‘unattractive woman’ 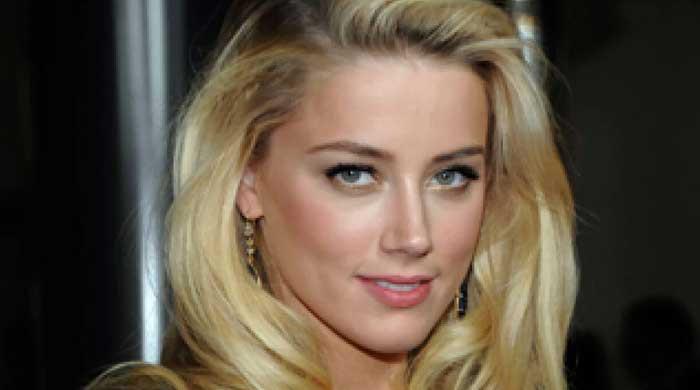