Famous singer-turned-Islamic-preacher Junaid Jamshed along with his wife were killed in the Islamabad-bound PIA PK-661 flight that crashed near Havelian on Wednesday.

The renowned singer's brother confirmed that he was on board the flight, along with his wife.

Junaid Jamshed—a name that many from the 90s remember with fondness for heartwarming songs such as 'Dil Dil Pakistan', 'Tum Mil Gaye', 'Sanwali Saloni', and 'Woh Kaun Thee'—rose to fame two decades ago when he joined Vital Signs, a then-underground band that was awarded a record deal when it was noticed during a live concert.

The widely-admired singer never actually intended to opt for a career in music, and tried his hand in the Pakistan Air Force as an F-16 fighter pilot. However, his weak eyesight held him back from his dream, and he only served a short stint in PAF as a civilian contractor.

Vital Signs, which had already been formed by Nusrat Hussain and Rohail Hyatt, was completed when Jamshed joined. He had met the founding members after a live concert. Subsequently, broadcaster and producer Shoaib Mansoor took lead in helping the band work on their first album.

Dil Dil Pakistan, from the album Vital Signs 1, immediately won Pakistanis' patriotic hearts when it was released on Independence Day, 1987. It brought the band country-wide recognition, although it wasn’t enough to make Jamshed put his engineering degree on the side burner. Jamshed graduated in 1990.

After having unprecedented success, without any marketing or promotion, Jamshed and Vital Signs went their separate ways in 1998, as the former chose a solo musical career. The band had spearheaded the underappreciated and relatively unknown rock scene to a national level during their peak.

His solo road wasn't as smooth as he thought it to be; sometime after 2000, he vanished from the public platform, while rumours arose of him facing financial pitfalls.

Finally, mid-last decade, Jamshed declared bankruptcy, abandoned music after learning its position in religion, and announced his decision to pursue a strictly Islamic life. Alongside, he launched a clothing line under the name J. in order to maintain an income source.

Mansoor, his long-time friend, expressed his disappointment in an interview when he read about Jamshed seeing music in a negative light and consequently confusing his fans. Nonetheless, some close friends remember him not being able to resist his passion for singing in private meet-ups.

Jamshed, who had two major sides in his life, was remembered admirably for both. In the latter half of his 52-year-long life, he promoted religion and went to talk on various platforms on how to achieve personal and spiritual growth. The website, the Muslim 500, labeled him as one of the most powerful Muslims around the world.

Jamshed was assaulted at Islamabad airport in 2016 for alleged blasphemy, and had to issue an apology over social media.

He was on a visit to Chitral to advance “the Path of Allah,” his last tweet before his untimely death reveals.

Heaven on Earth Chitral.
With my friends in the Path of Allah . Snowpacked Tirchmir right behind us pic.twitter.com/ZajcWEKlrG

Setting aside the discrepancies pertaining to spirituality, religion, and belief, Pakistan has lost a talented individual, who was once a legendary musician. Whether you looked up to him for musical tunes or for God’s verses, Jamshed helped boost Pakistan’s image to a whole new level.

My heart is drowning in sadness to learn about the air crash of Pia.. news feared my friends Junaid Jamshed and alay Akram was in it 2..

It is confirmed that my friend & neighbour Junaid Jamshed was indeed on the unfortunate flight. Allah have mercy. #PIA 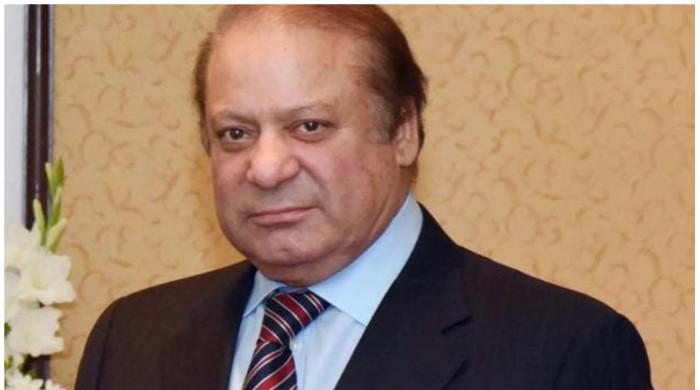 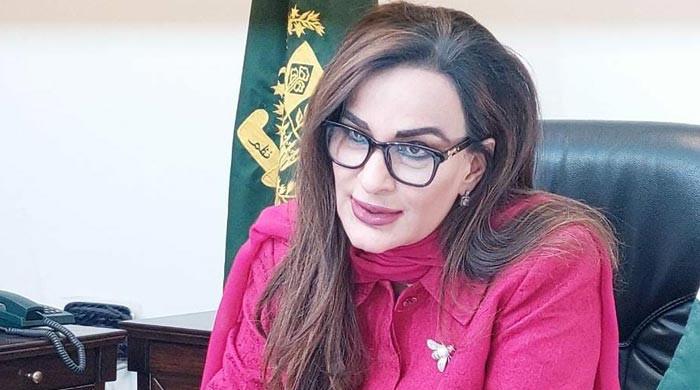 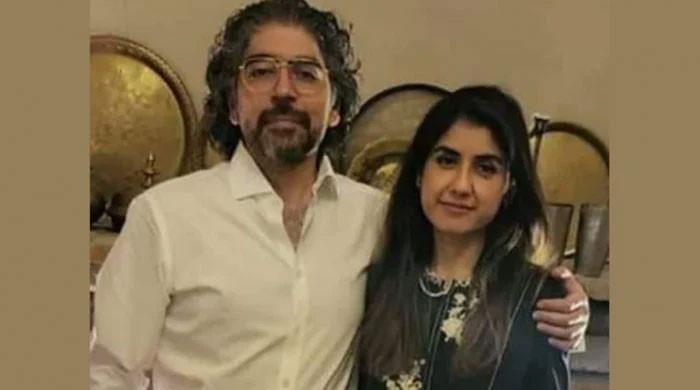 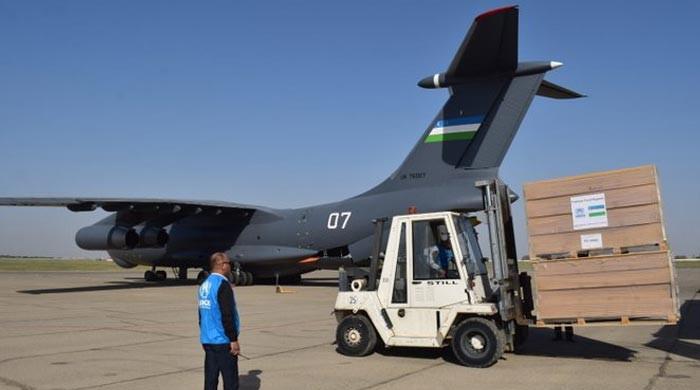 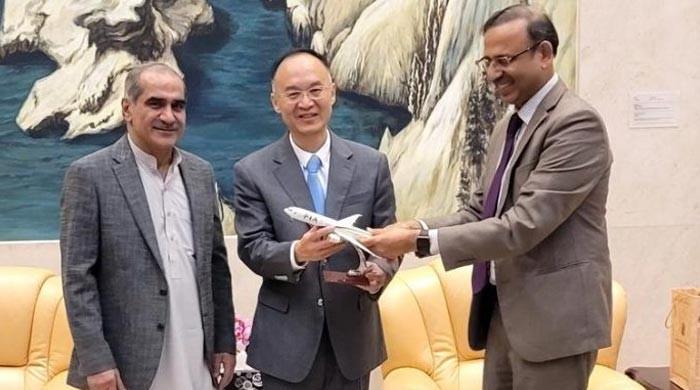 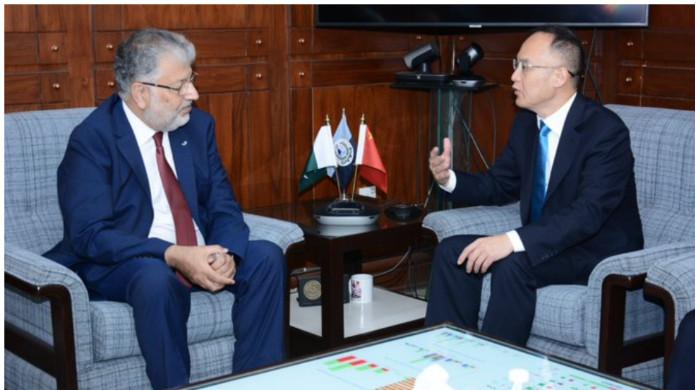 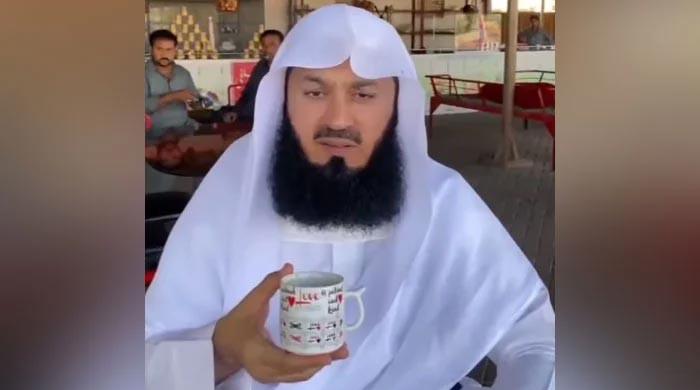 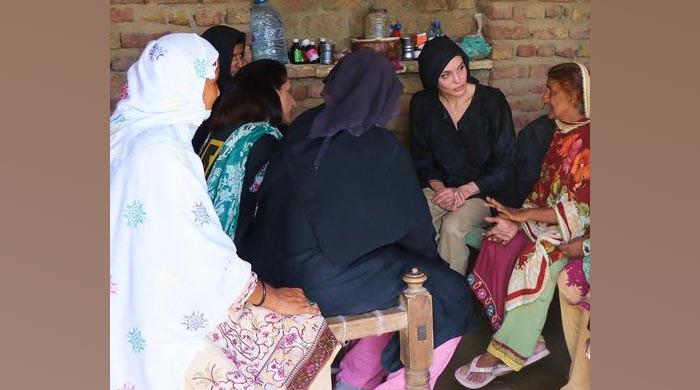 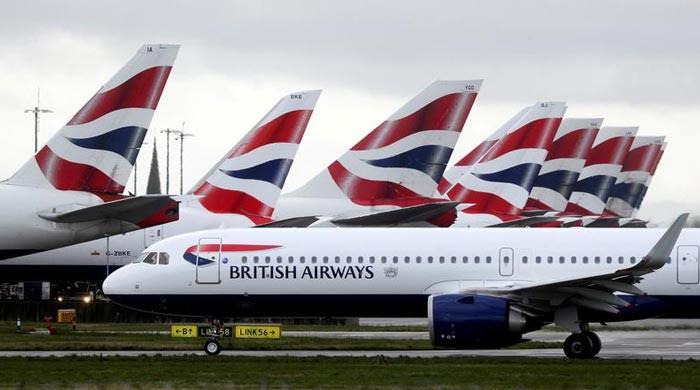 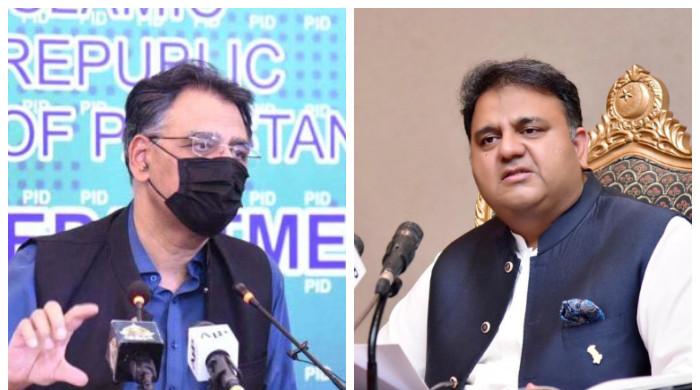 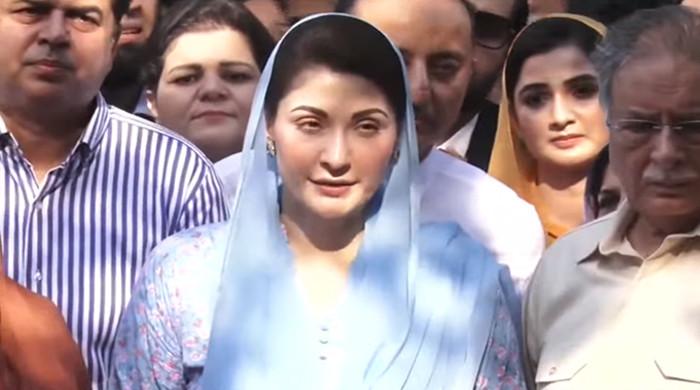 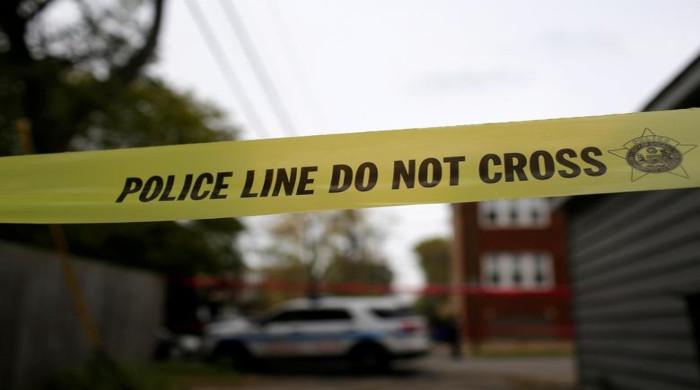