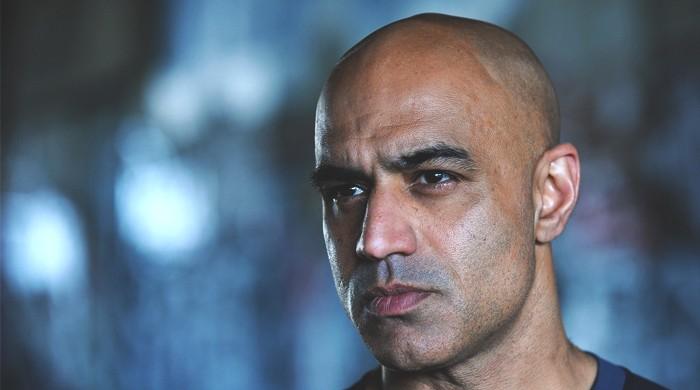 Faran Tahir – a Pakistani-American actor known for his roles in How to Get Away with Murder, Star Trek, and Iron Man – has signed a deal to star in TV series 12 Monkeys.

About to enter its third season in 2017, sci-fi thriller 12 Monkeys follows the story of chrononaut James Cole, a man who is one of the few survivors in 2043 in a post-apocalyptic setting, triggered by the release of a virus that erased humans from Earth.

Cole, in a desperate effort to save humanity from being wiped out in the first place, is sent back in time to face The Army of the Twelve Monkeys — a mysterious group that was allegedly responsible for the destruction of humanity — and also to secretly get hold of the virus.

Bald, clean-shaven Tahir will portray Titan-based Mallick, who is part of the Twelve Monkeys. In this regard, he was quoted as saying about the character, "Mallick is mysterious, duplicitous, dangerous, and focused. Quite delicious!"

Filming for the latest season is underway in Toronto, Canada at present.

Tahir, son of the well-known theatre actor and columnist Naeem Tahir, emigrated to the US in the 1980s, and settled in California to study. His academics at UCLA Theatre Department focused on acting and direction.

With Disney's 1994 live-action movie The Jungle Book, Tahir gained entrance into Hollywood. He boasts roles in various other TV series such as Grey’s Anatomy, Supernatural, and The Blacklist. 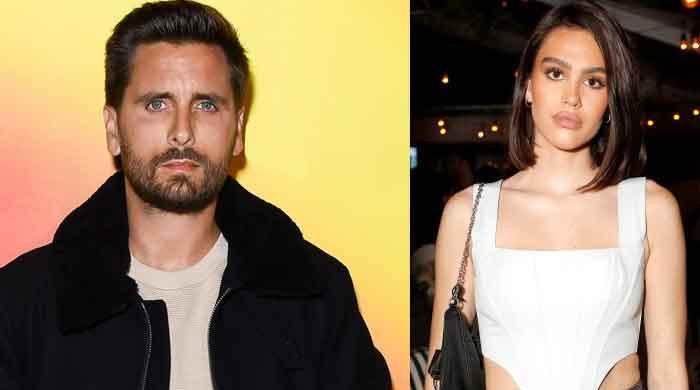 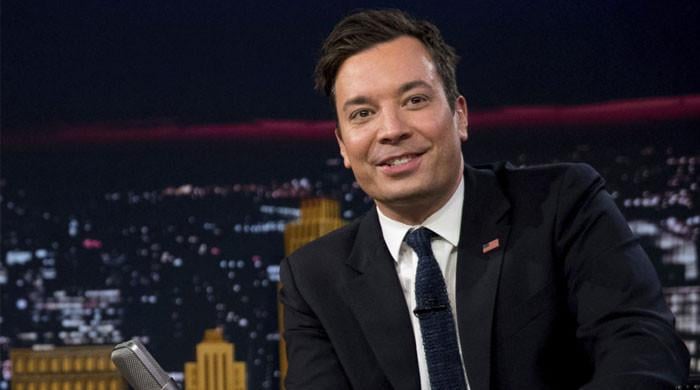 Jimmy Fallon kicks off ‘This Olympics’ with parody song ft. The Roots 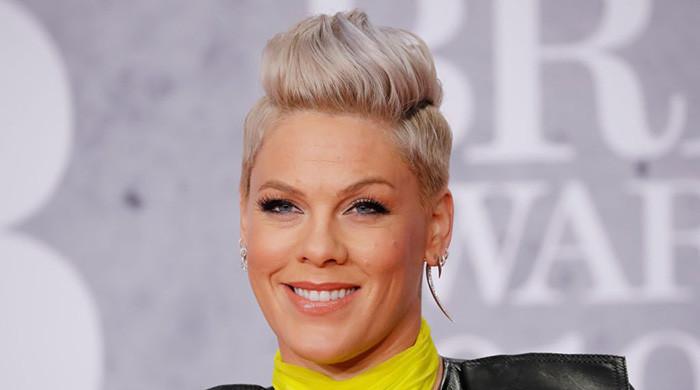 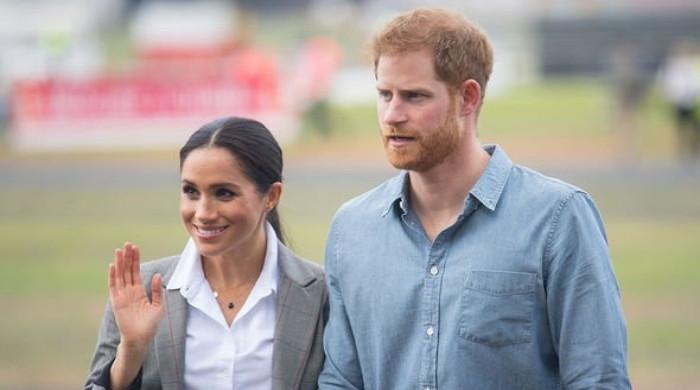 Royals fear Prince Harry's book could shake up the monarchy 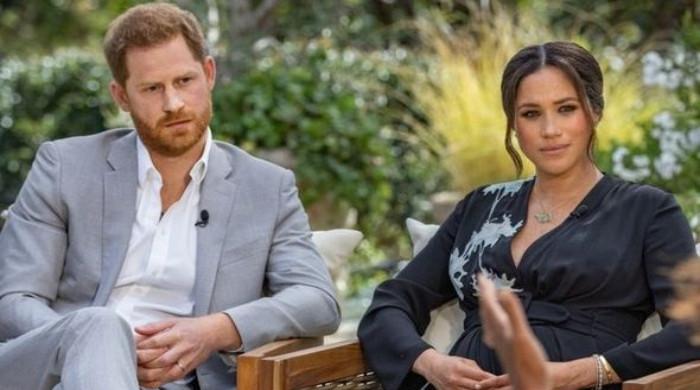 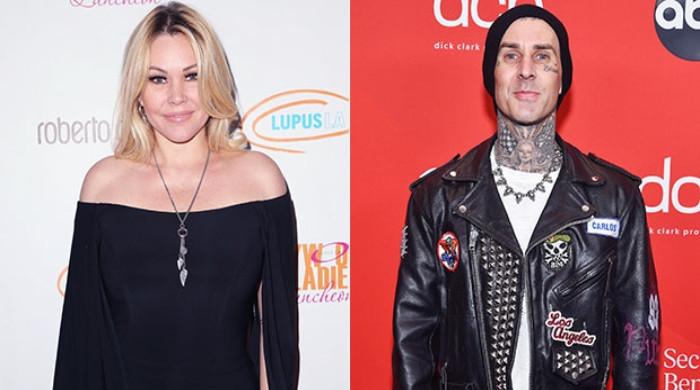 Shanna Moakler to 'auction off' wedding ring from Travis Barker 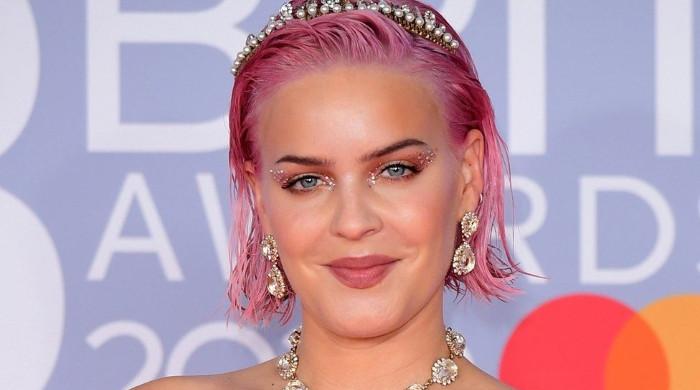 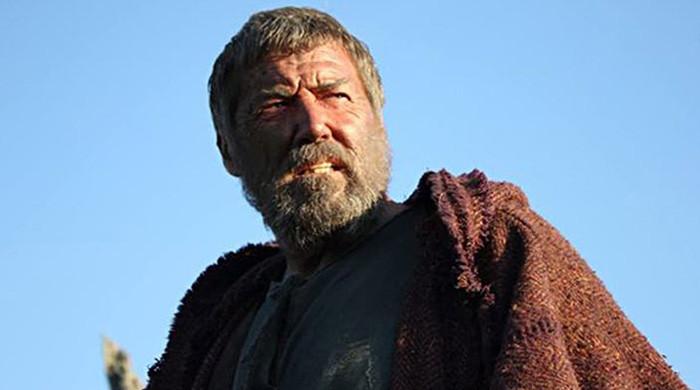 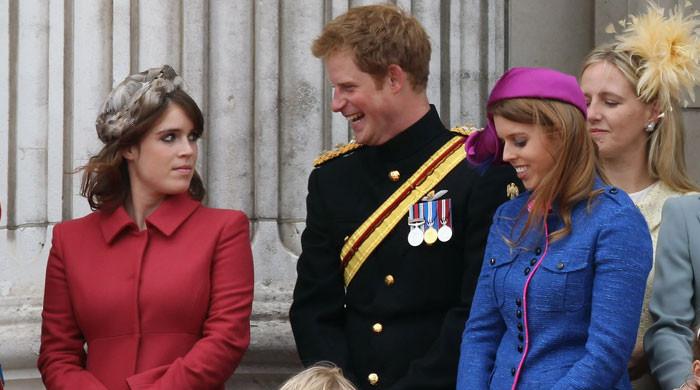 Eugenie, Beatrice ‘sympathize’ with Harry as they saw royals treating him ‘as a joke’ 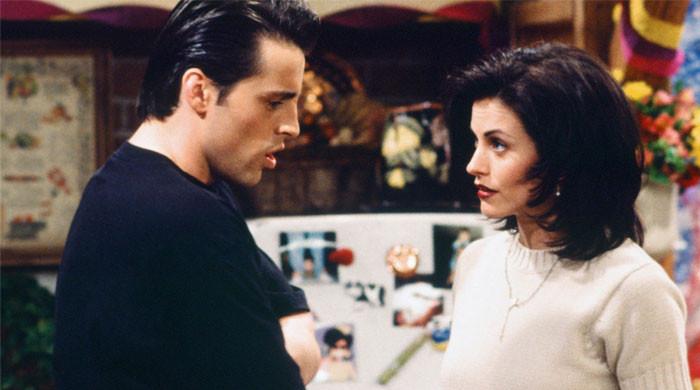 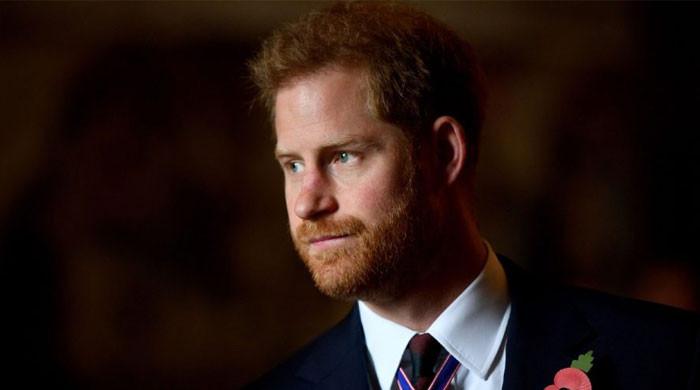 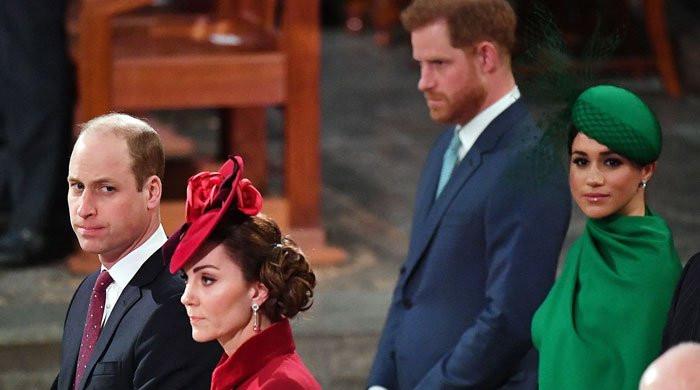 William, Kate sending 'secret message' to the Sussexes: 'We're not backing down'