ISLAMABAD: Drug peddlers continue to rule schools and varsities in Islamabad as all sorts of intoxicants are available on the campus, students revealed, despite claims by authorities to have busted a major gang.

Among these, liquor is bootlegged to students at doorstep. The peddlers charge Rs500-Rs2000, depending upon the intoxicant demanded by pupils. The gangsters even use some of the students as their 'front man,' who were in return offered concession in price.

On January 6, they arrested the leader of a gang allegedly involved in supplying marijuana, LSD, and other imported high-end drugs to students of different universities and educational institutions in the federal capital.

The suspect, Waheed Ali, was kept under surveillance for over three weeks so that he could be rounded up red-handed and was finally arrested with a recovery of 27 tokens of weed and 32 Blotters of LSD worth Rs153,100 which he used to distribute in a week, he said, adding that the price per token of weed is Rs3,300 and per Blotter is Rs2,000.

The suspect used to peddle drugs to students of respected educational institutions, including Quaid-e-Azam University, Iqra University, NUST, COMSATS, Roots school, and others. 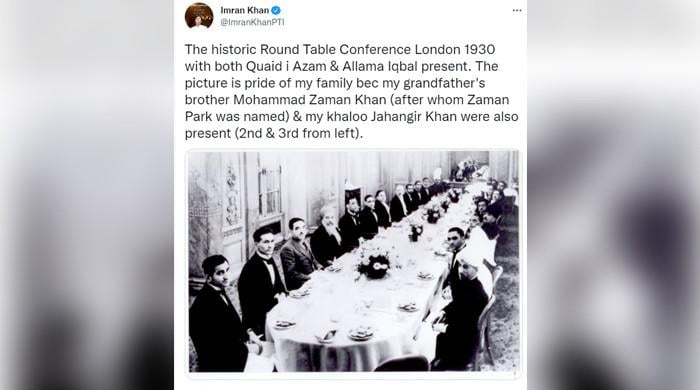 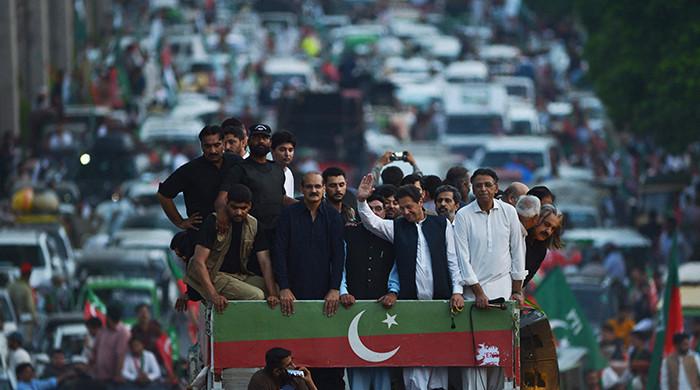 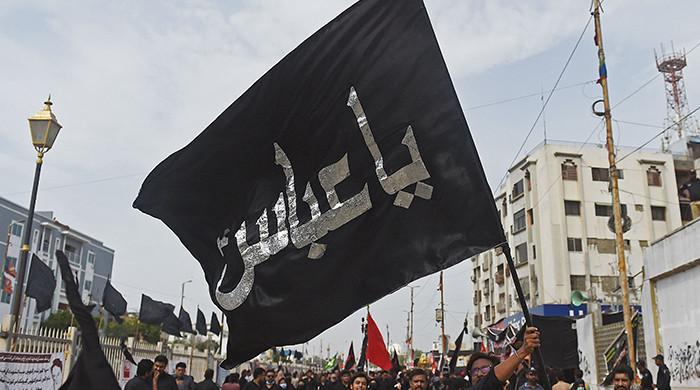 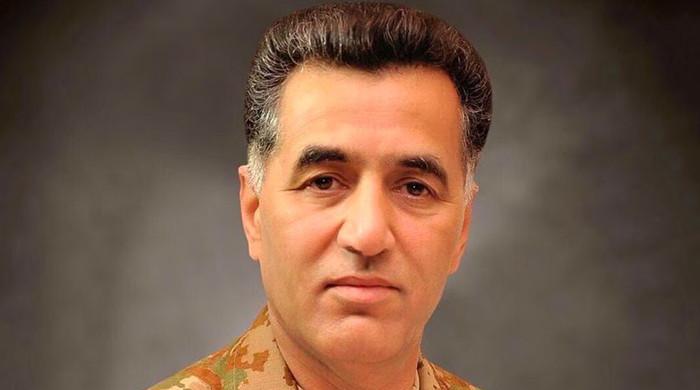 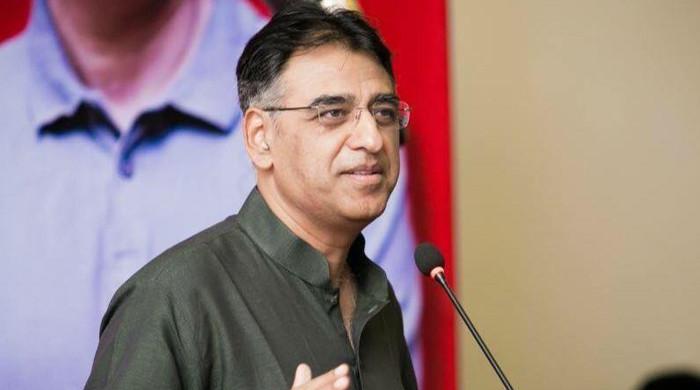 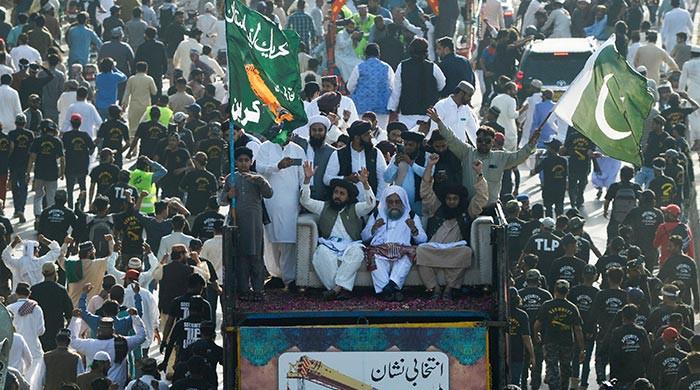 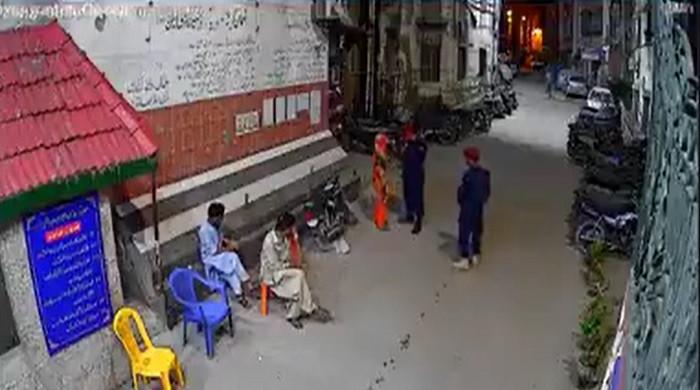 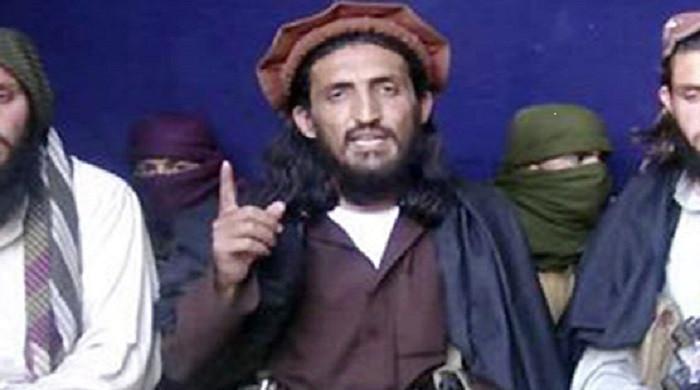 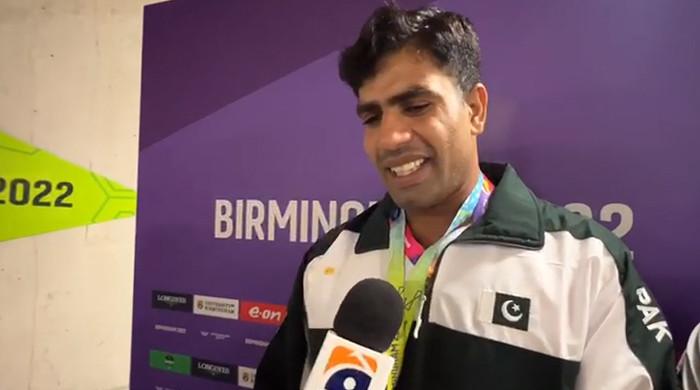 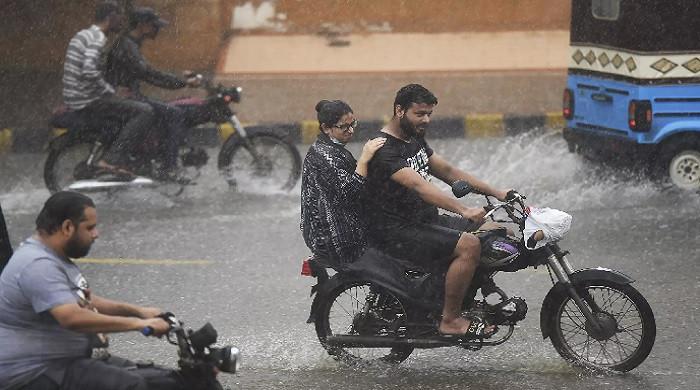 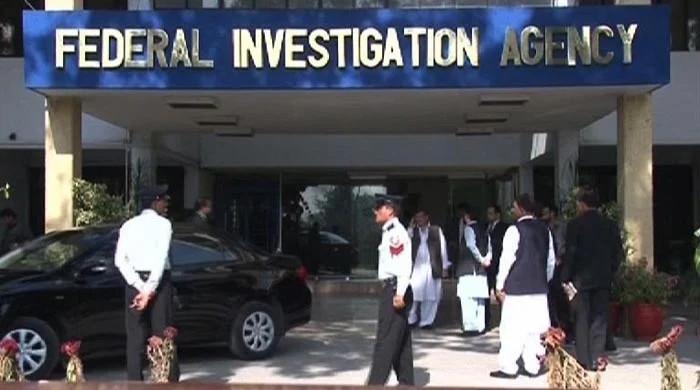 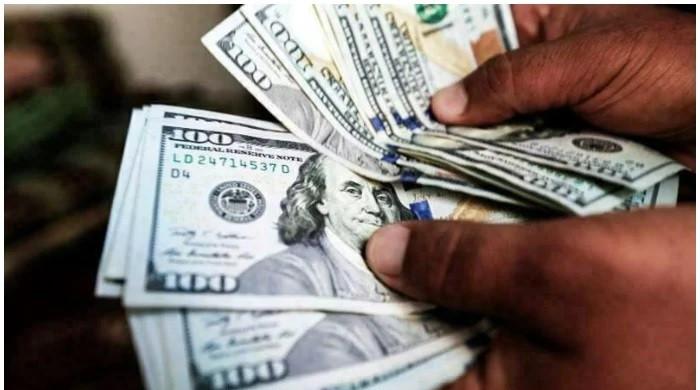