HUB: At least five workers were killed and several were reported to be missing after a ship caught fire at Gadani ship-breaking yard on Monday for the second time in less than a month, rescue sources said.

Although the fire was extinguished, hunt continues for the missing workers. According to rescue sources, more than 50 workers were present on the ship when fire broke out.

Most of the workers have been safely evacuated. The victims' bodies were transferred to Civil Hospital Gadani, rescue sources added.

The same ship had caught fire some weeks ago as well. However, the fire had been extinguished without any loss of life reported.

On November 1 last year, 25 people were killed and at least 58 injured when a ship’s fuel tank at Gadani ship-breaking yard had exploded, resulting in a deadly fire. 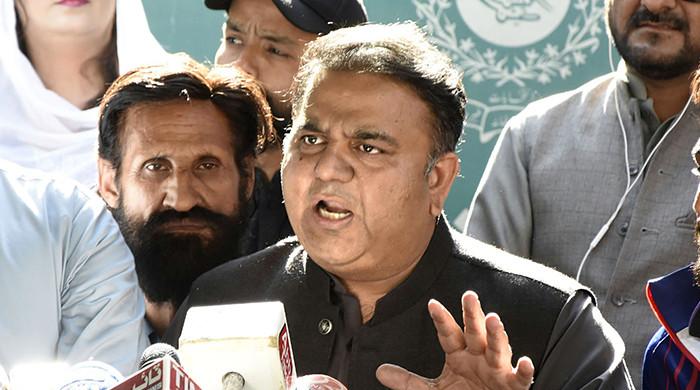 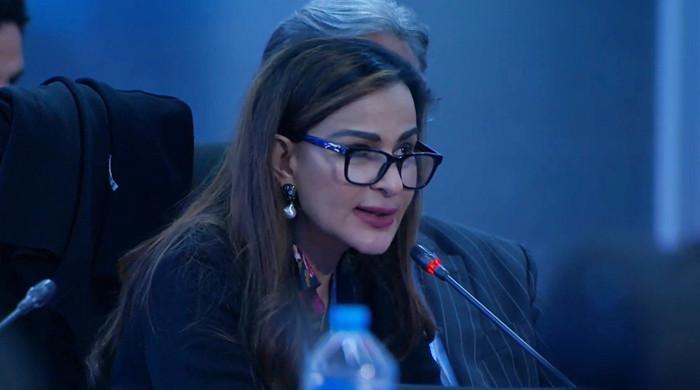 Sherry Rehman among FT's 25 most influential women of 2022 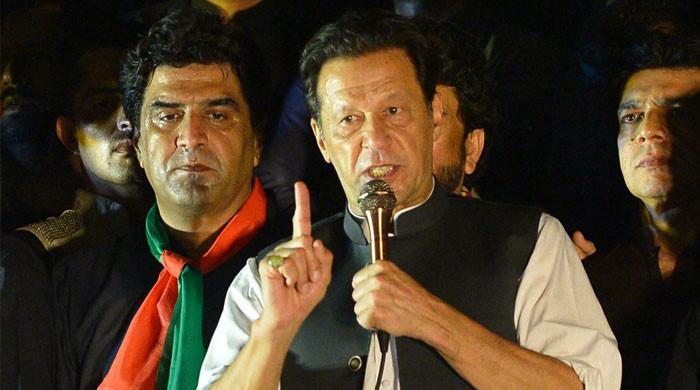 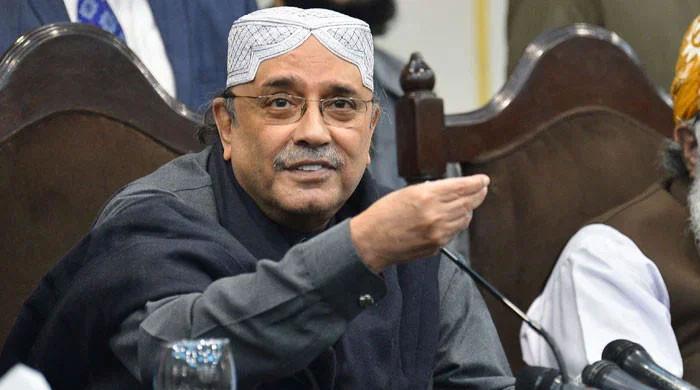 Snap polls neither good for PTI nor democracy: Asif Zardari 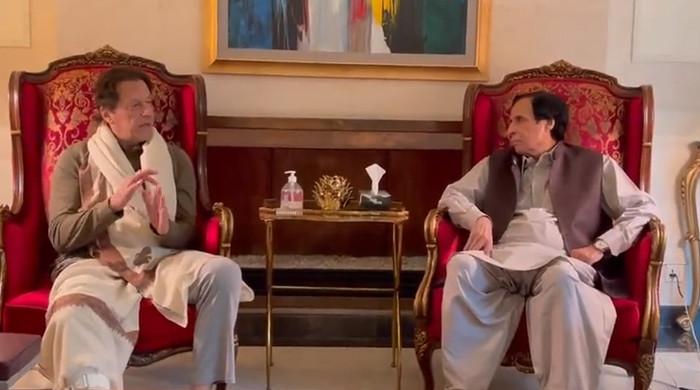 In meeting with Imran, Punjab CM assures to stand by PTI decision on assembly dissolution 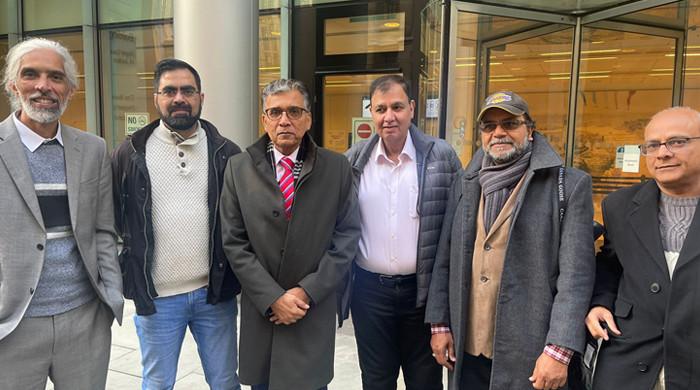 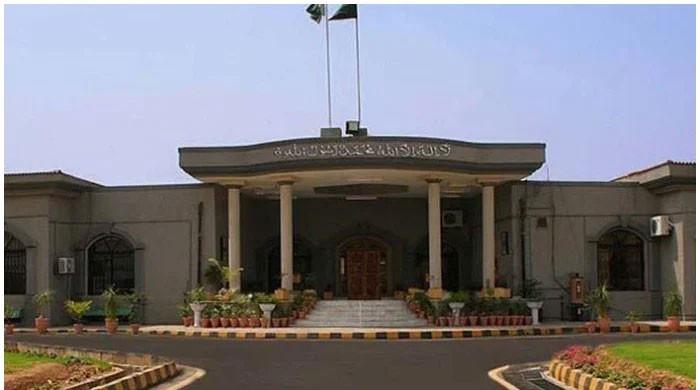 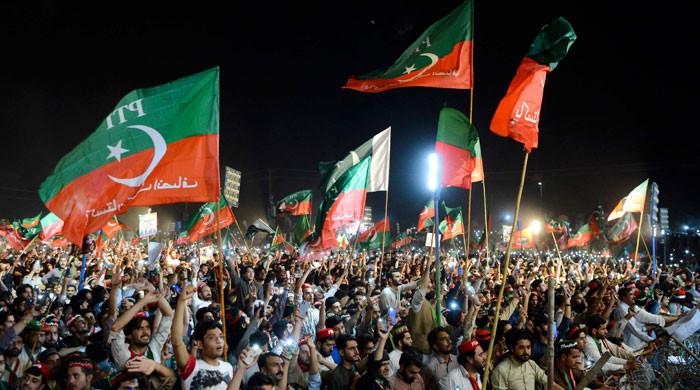 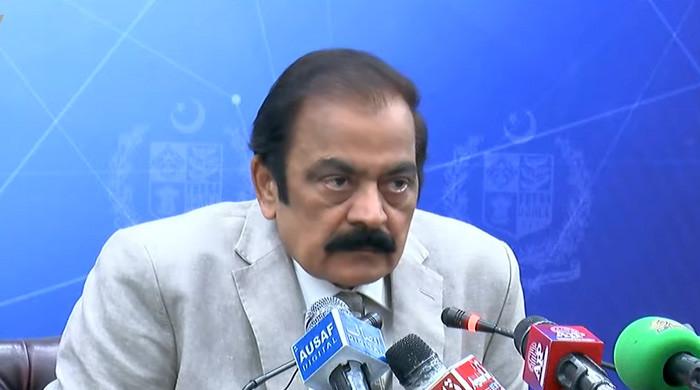 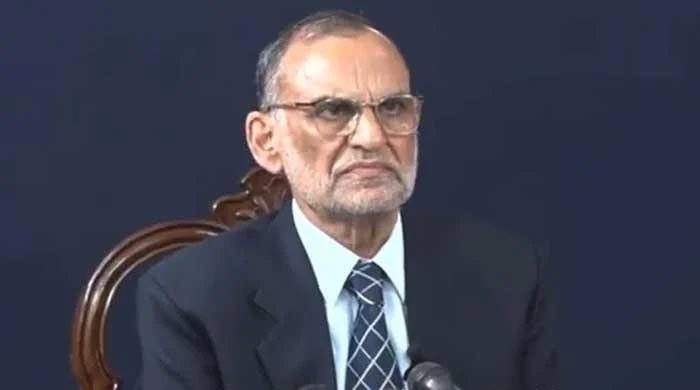 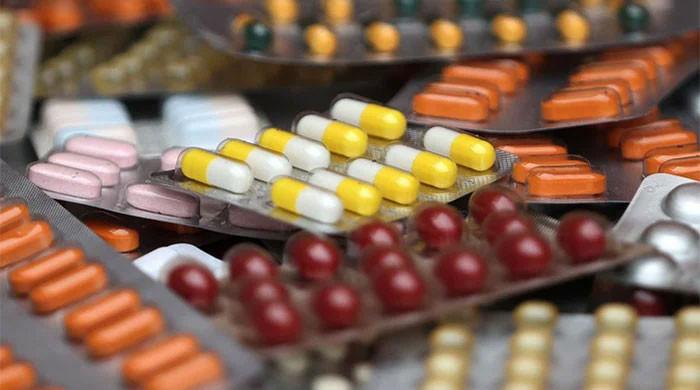 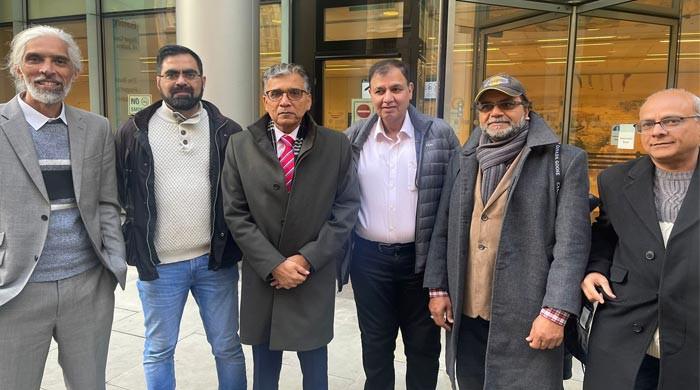