KARACHI: A ten-piece big band based in the city, Sounds of Kolachi, appeared on the local music scene in 2014 primarily as a live act with a sound that is truly their own. With a core formation of seven, the ensemble known to acquire its cult following for amalgamating genres, cultures and styles, is also acknowledged to be experimental and unlike any other in terms of its size.

The super group of vocalists and instrumentalists from the city by the sea ever since its formation as Sounds of Kolachi has been varying its lineup flexing from a dozen to over twenty at times to fuse South Asian folk and classical worlds with layers of jazz, rock, funk and more from the Western tonality.

Experimental to the core, Sounds of Kolachi has an all-encompassing adventuresome sound that is best experienced live, adds the lead vocalist Quaid Ahmed sharing his thoughts about the band’s journey since conception and its unique repertoire. One of the five vocalists and an integral part its core formation of seven artists, Ahmed brings his own distinct flair, passion and sound to the currently ten-piece super act.

Gearing up for the release of their much-awaited debut album called Elhaam, Sounds of Kolachi, recently performed live at the PACC Auditorium. 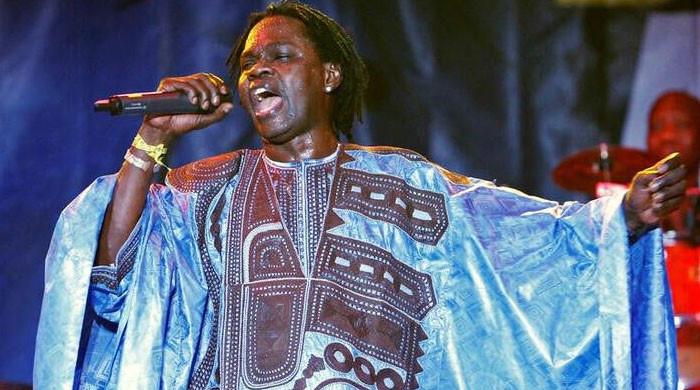 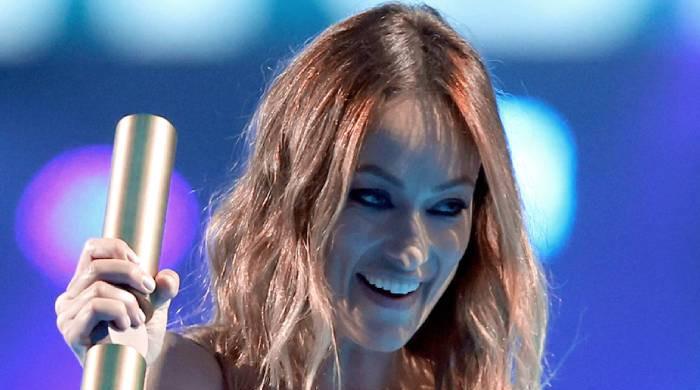 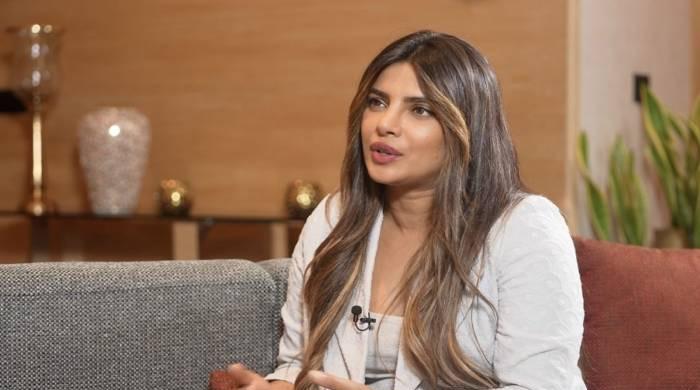 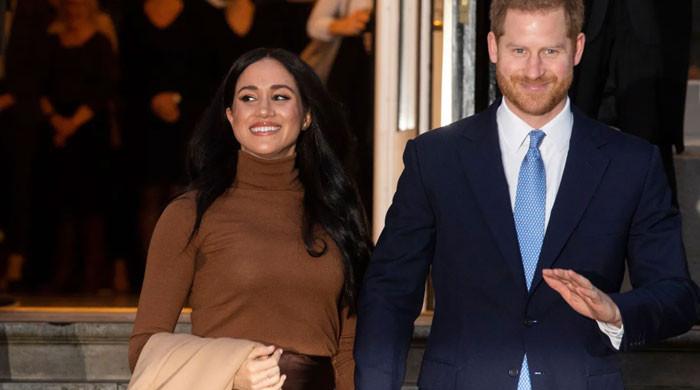 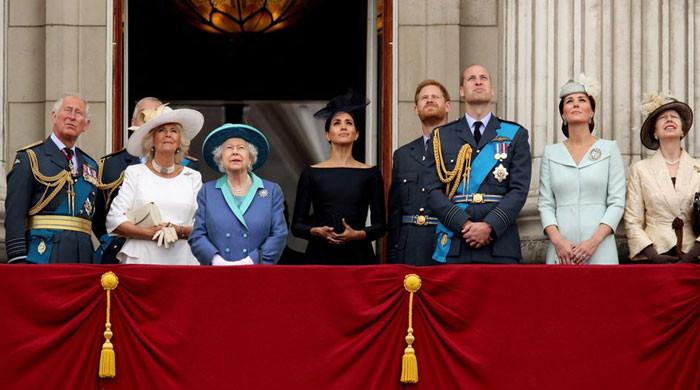 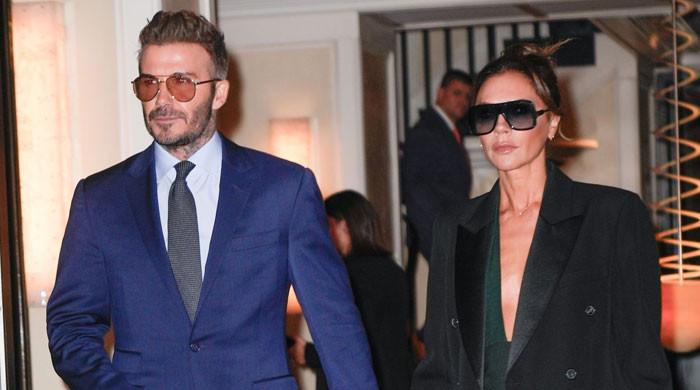 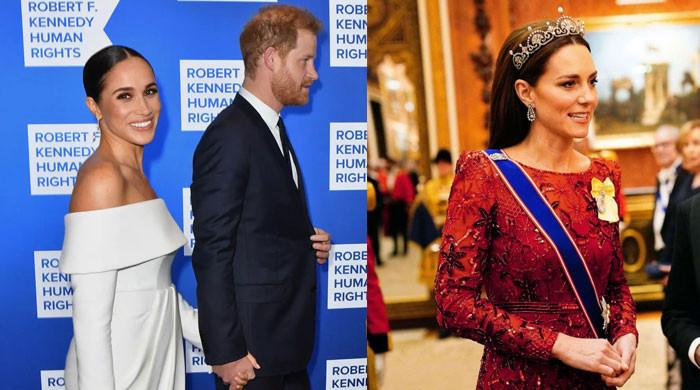 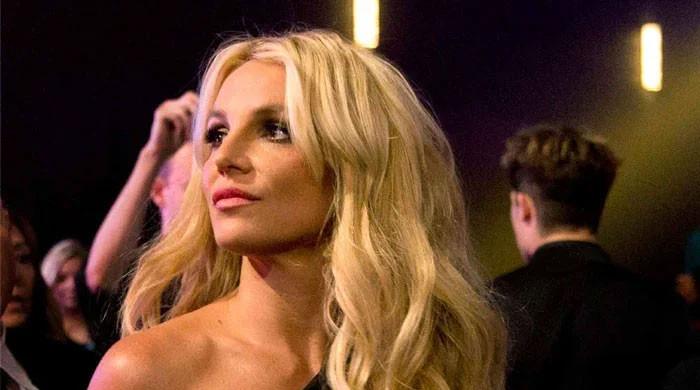 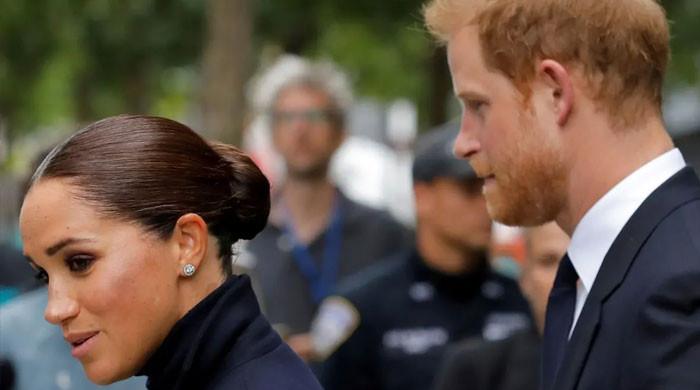 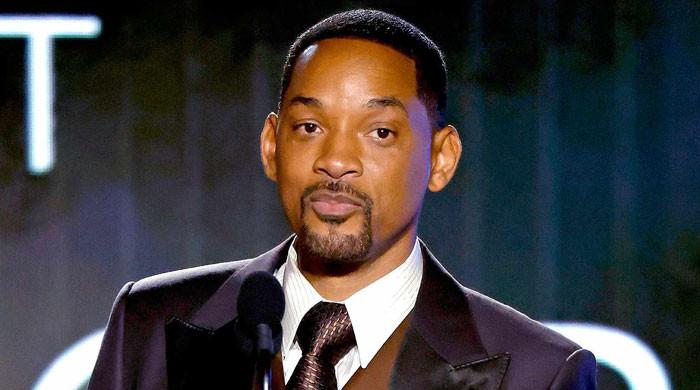 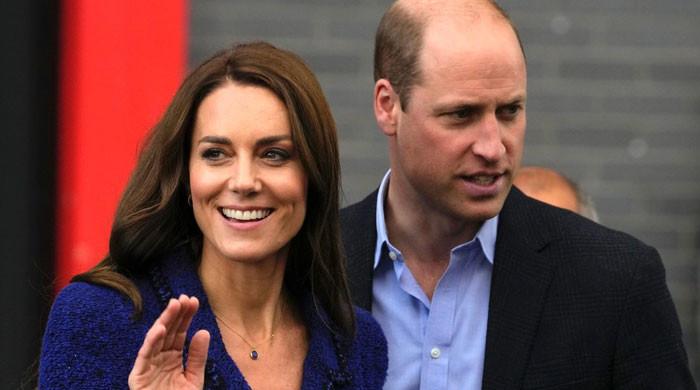 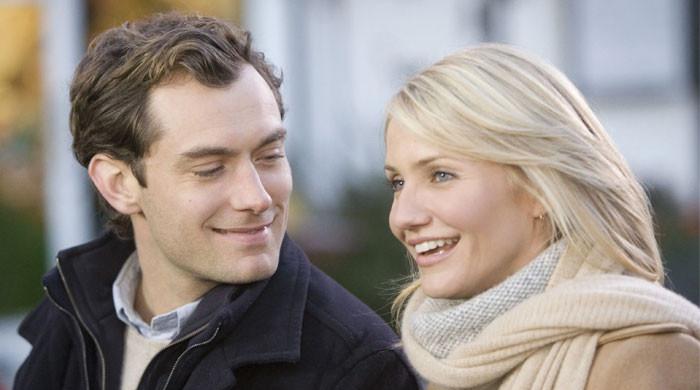