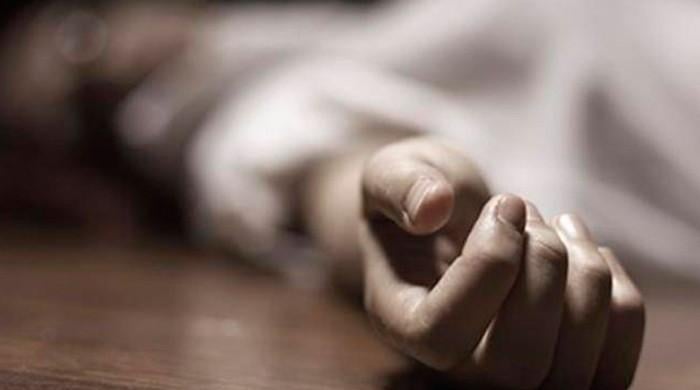 Soraiya Begum, a resident of Sajjadabad in Dera Ghazi Khan had recently begun talking to herself. Her husband did not suspect her condition to be psychological and instead suspected his wife to have been possessed by Djinns. To drive the ‘evil’ out he took her to two Pirs who beat her, burned her and killed her.

Lack of knowledge and an abundance of quacks and so called Pirs or spiritual healers across Pakistan have led to many deaths, where the patient has been tortured to death in an effort to heal.

Many medical conditions, including schizophrenia and other psychological complications and even neurological imbalances are diagnosed by the ‘Pirs’ as a result of ‘evil’ Djinns.

This phenomenon is not limited to Pakistan’s rural areas but often can also be found in the slums of Urban centers; the only factor  that remains common among the victims is that they along with their families, lacked education.

“Given her symptoms, it is likely that she was suffering from schizophrenia. It is sad that ignorance still prevails in our society about treatable medical conditions where people live normal lives if given the proper medical attention they require,” said Dr. Mohammad Sultan, Head of Department of Psychiatry at Khyber Medical College Peshawar while speaking to Geo.tv

He added, “I cannot understand why in a place like Kohat, where multiple qualified psychiatrists are practicing and offering free-of-cost treatment people still end up going to these so-called faith healers.”

Had Nazar Hussain not taken his wife to the spiritual healers in Naurangabad, Soraiya Begum may still have been alive.

The spiritual healers, tied Soraiya Begum to a tree, beat her with sticks, then tied her upside down and fanned her with smoke and heat. Her husband Nazar Hussain tried to stop the exorcism because he couldn’t watch his wife being tortured by the Pirs – who did not pay heed to his pleas, eventually killing Soraiya Begum.

Upon being brought to the hospital Soraiya Begum was pronounced dead-on-arrival. Her husband lodged a complaint with the police, who claim to be conducting raids for the now absconding Pirs;

“It is the height of ignorance; we have failed as a nation to educate our masses about clinical problems that can be easily treated,” Dr. Sultan said over the phone.

After a pause he added, “because of our failure these fake Pirs take advantage of the lack of literacy and prey on the ignorant. She did not have to die.” 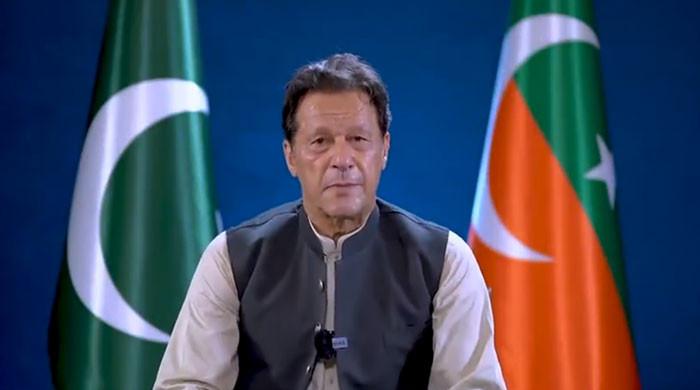 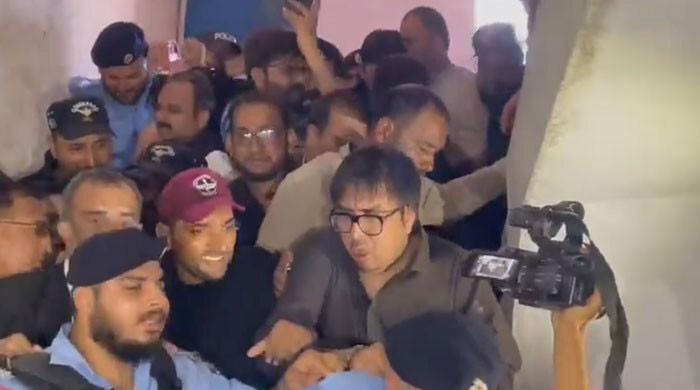 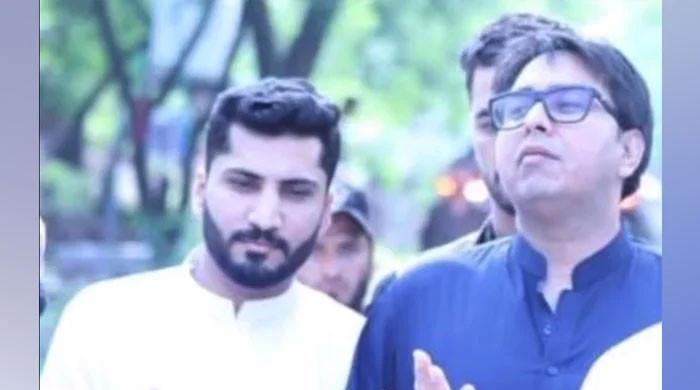 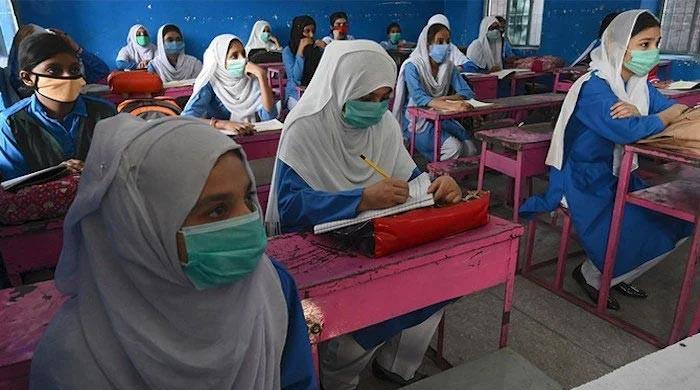 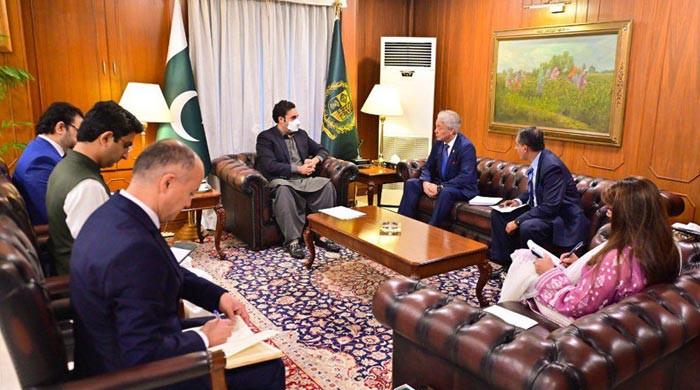 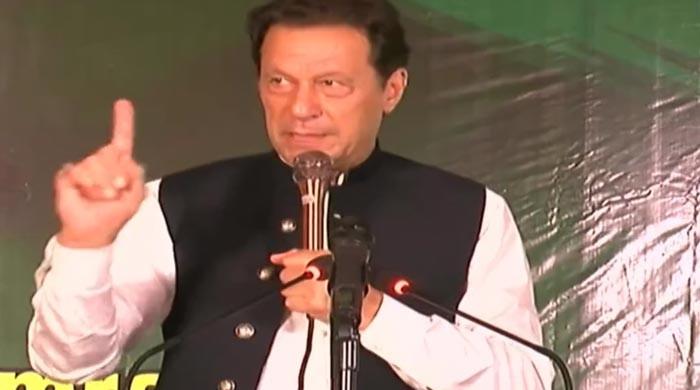 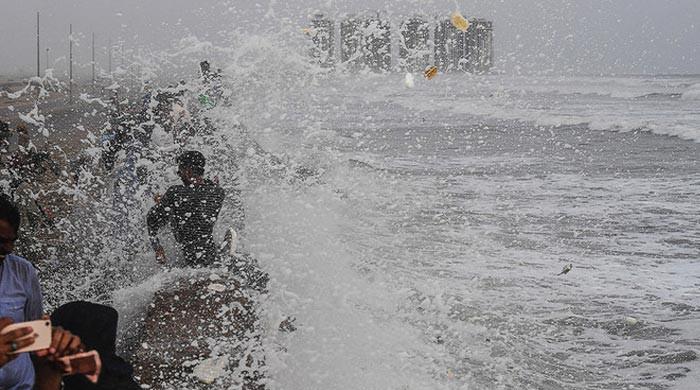 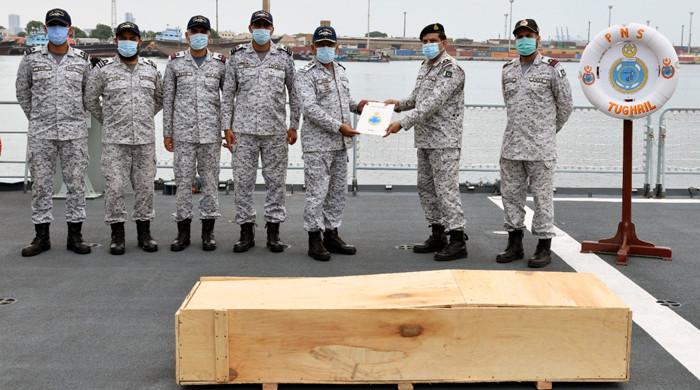 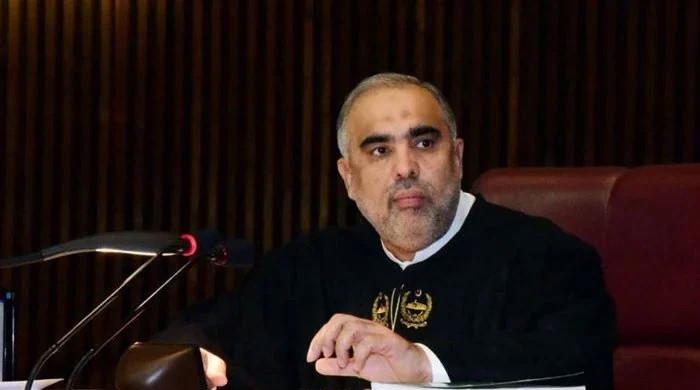 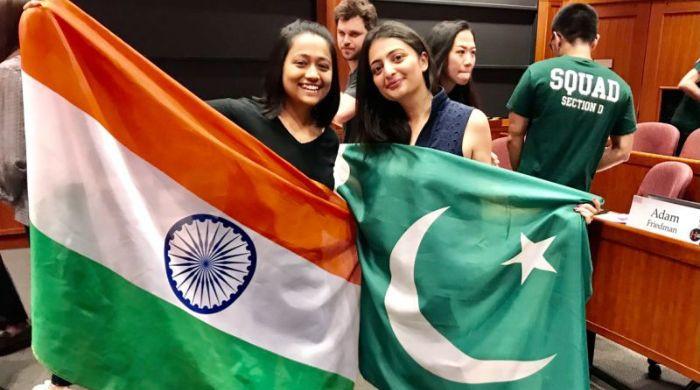 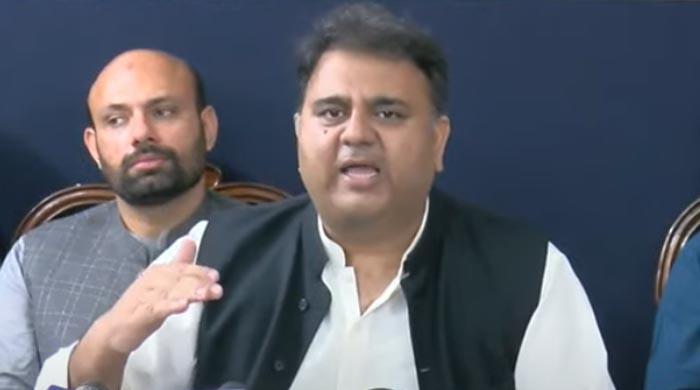 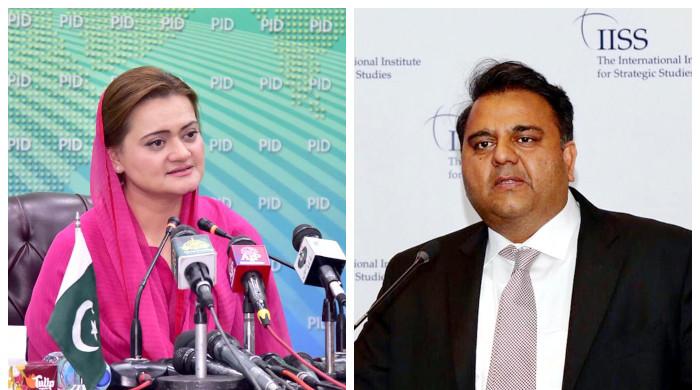