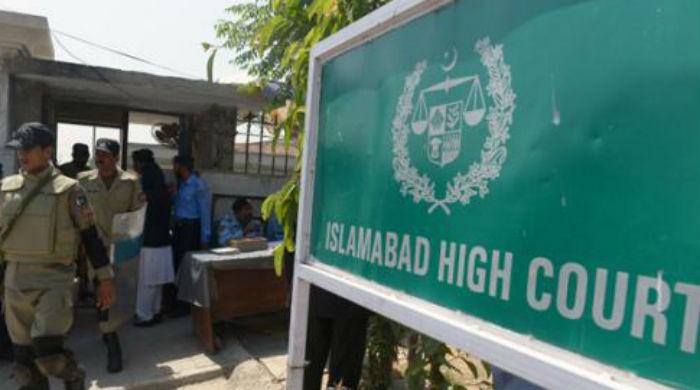 ISLAMABAD: The Islamabad High Court (IHC) while hearing a case pertaining to blasphemous content on internet Monday remarked that leveling blasphemy charges against innocent people was also a crime and directed to ensure that an innocent person may not be wrongly accused of it.

"Falsely accusing someone of blasphemy is an offence as serious as blasphemy itself," he said.

"The people [of Pakistan] are very emotional and they take the law in their hands even in case of a mere allegation against someone."

During the hearing, Ministry of Interior Secretary remarked that 70 controversial pages on social networking sites have been blocked so far.

The Director FIA informed the court that intelligence agencies have information regarding such content, however the matter is in inquiry stages and no FIR has yet been lodged, he said.

The official further said they were also pondering over drafting a petition as per international laws and take the matter to an international court.

At this, the court directed him to ensure that an innocent may not be falsely accused of blasphemy.

It advised the Ministry of Information to specify in electronic and print media the restrictions on freedom of speech under the Article 19 of the Constitution and the punishment in case of any violation.

Article 19 relates to the right of information for all citizens. The article states, "Every citizen shall have the right to have access to information in all matters of public importance subject to regulation and reasonable restrictions imposed by law."

The hearing was adjourned to March 17. 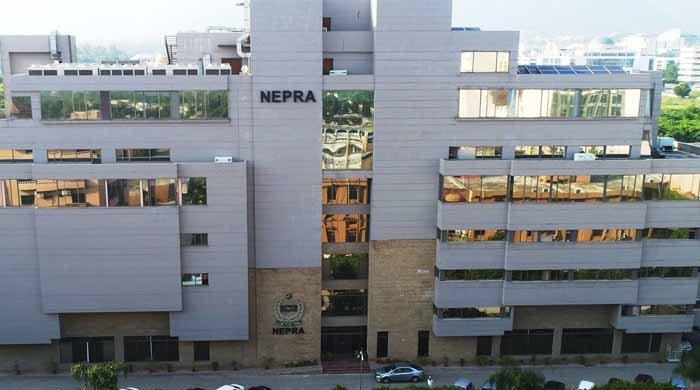 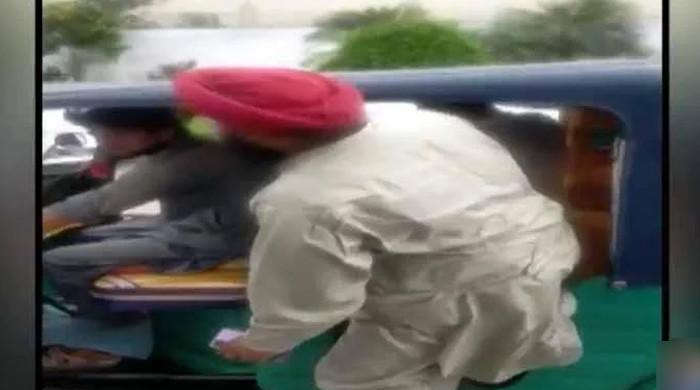 WATCH: 'No money for petrol,' JUI-F lawmakers says after reaching assembly in rickshaw 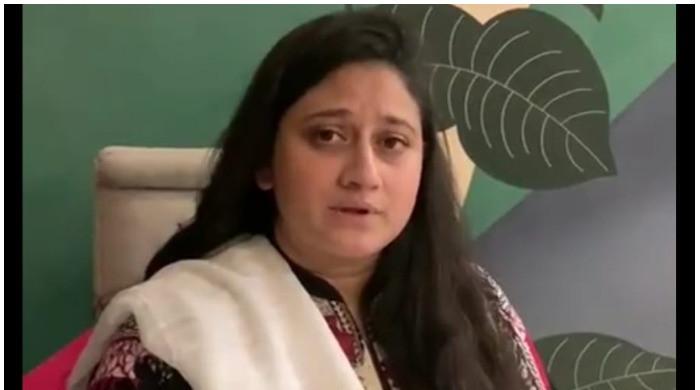 No family should go through it: Noor Mukadam's sister urges people to join Islamabad protest 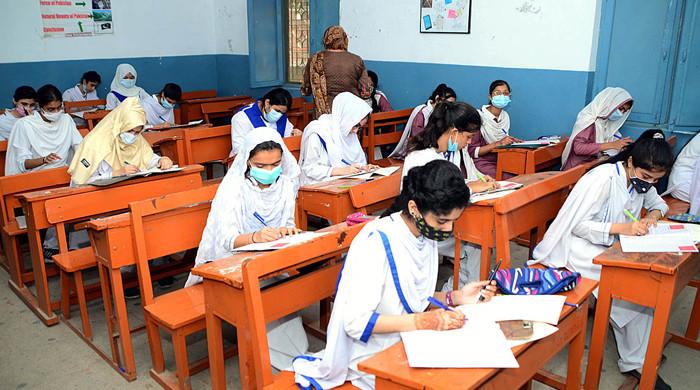 Karachi: Matric board expected to announce results in first week of October 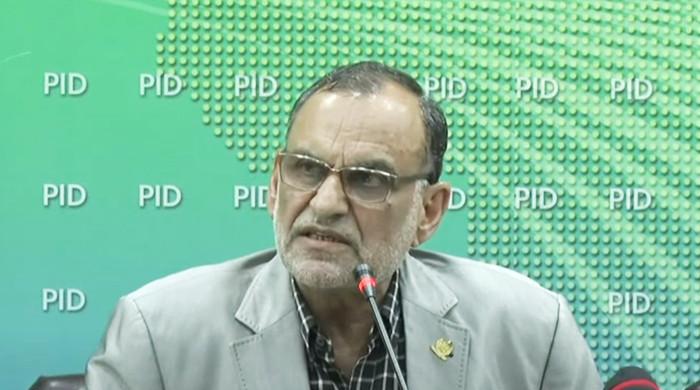 'How many notices have been sent to Maryam, Fazl?' Azam Swati lashes out at ECP 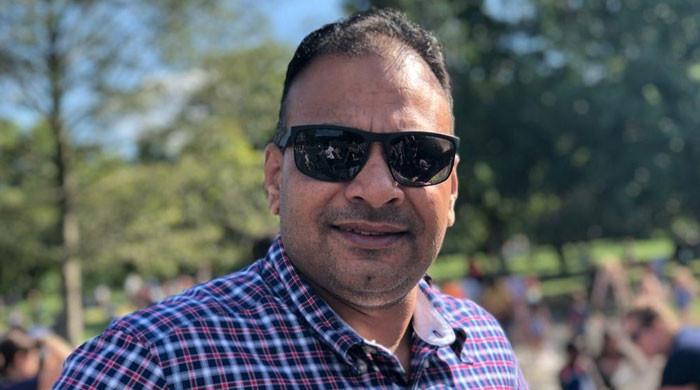 In memory of Brigadier Nadeem Iqbal 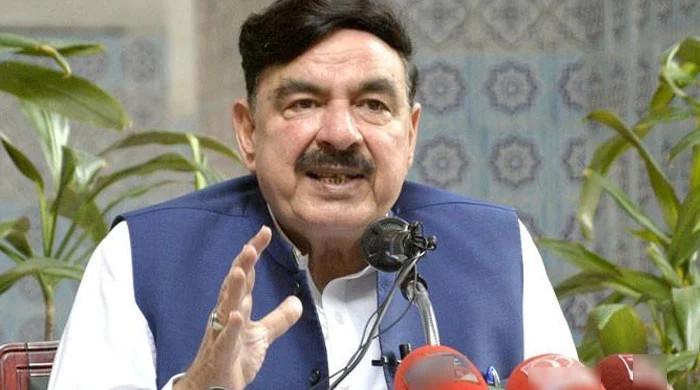 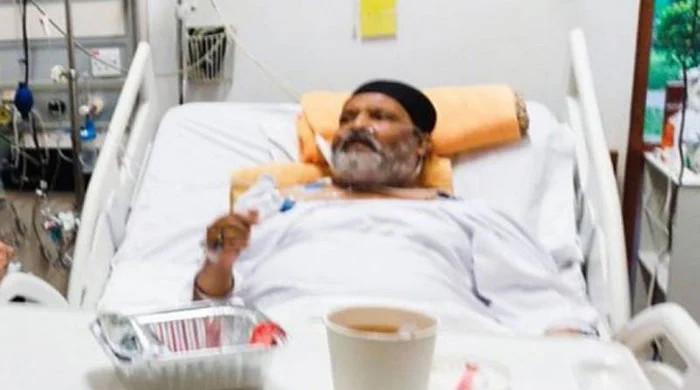 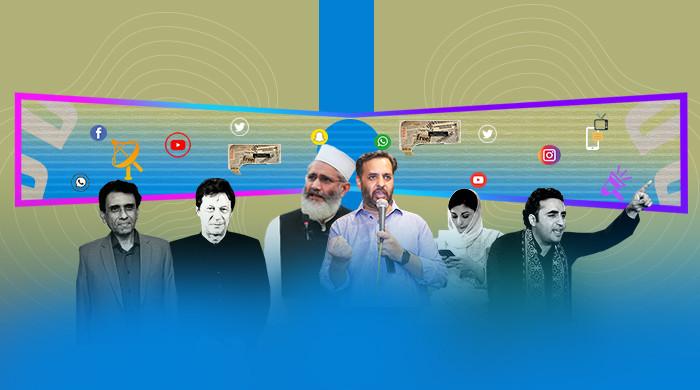 PSP, JI or MQM: Which political party has the upper hand on digital media? 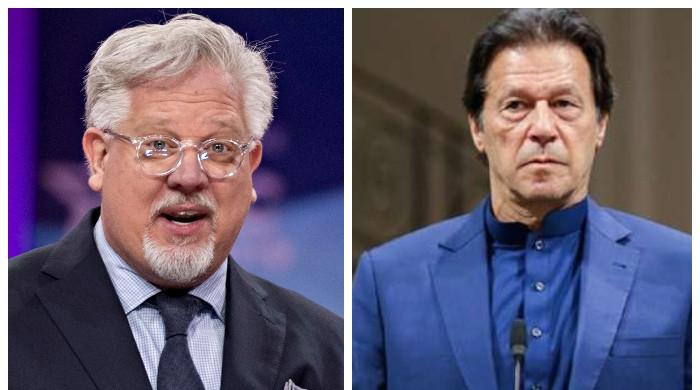