PIA plane brings over 500 Pakistanis back from Yemen 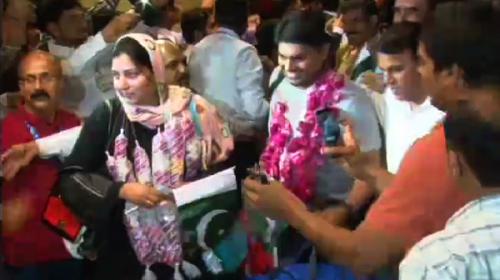 KARACHI: The Pakistan International Airlines (PIA) plane with over 500 Pakistanis on board from Yemen reached Karachi airport late on Sunday night.

Families of the passengers on board PIA's special flight PK7002 reached Jinnah International Airport to receive their loved ones.

Shujaat Azeem, aviation advisor to the prime minister, said the PIA flight had brought 503 passengers from Al-Hudaydah to Karachi.

The flight landed at around 23:30 and later transported several passengers to Islamabad early morning where Federal Minister for Information and Broadcasting Pervaiz Rashid and Tariq Fazal Chaudhry welcomed them.

Prime Minister Nawaz Sharif ordered to send more flights to Yemen to escort more Pakistanis in the next 48 hours.


Earlier today, the plane departed from the city of Al-Hudaydah in Yemen for Karachi.

There was no electricity at the airport in Al-Hudaydah and neither any working machinery, hence all paper work for passengers was done manually.

The stranded Pakistanis were delighted to see the airplane for their rescue and began clapping and shouting in excitement with “Pakistan Zindabad!”

The plane was sent on the special directives of Prime Minister Sharif to bring Pakistanis back from the war-torn country.

Pakistanis had reached Al-Hudaydah from Sana'a in a convoy by road.

An airplane of the Pakistan International Airlines (PIA) will depart for Yemen Tuesday morning around 10 am to evacuate the second batch of Pakistani citizens stranded in the war-stricken country.

Shujaat Azeem, the Prime Minister's Special Assistant on Aviation, told Geo News that the foreign office had arranged authorization to fly over Yemen's no fly zone for the first PIA plane that brought back 503 citizens to Pakistan earlier this morning.

Saudi Arabia halted its ongoing air strikes and bombardment on Yemen’s Al-Hudaydah city for two hours to make way for stranded Pakistani nationals to be evacuated safely and return to their country, military official said on Monday morning.

Brigadier General Ahmed Asiri, the spokesman of Saudi Arabia’s armed forces made the statement on the state television here. 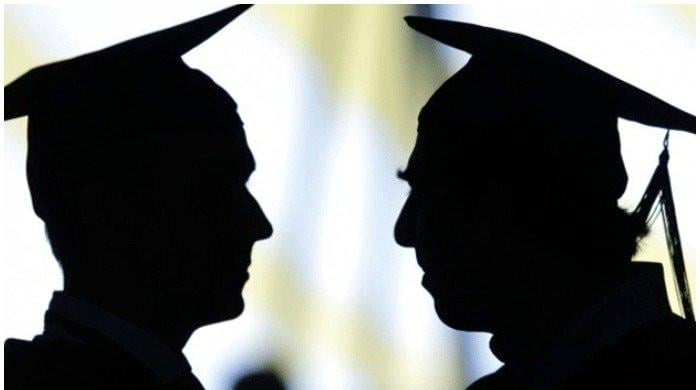 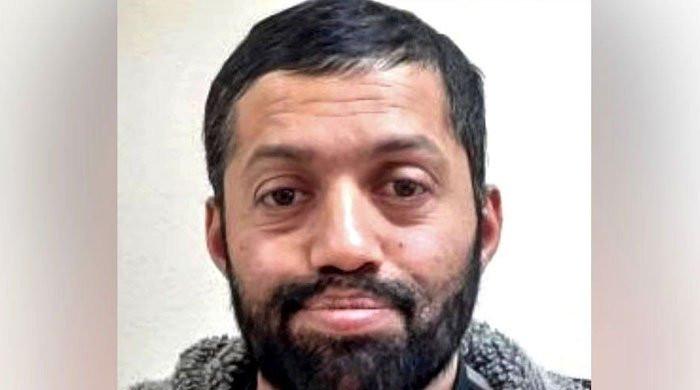 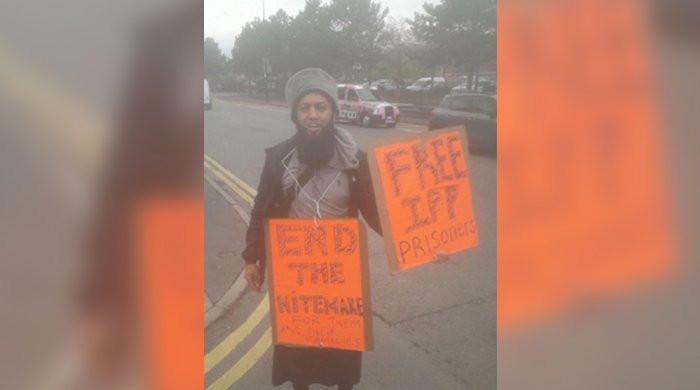 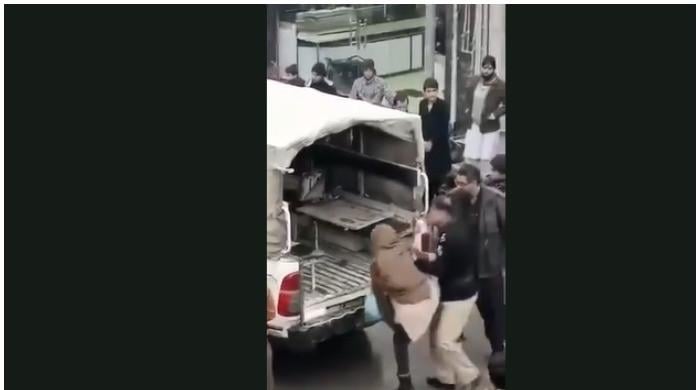 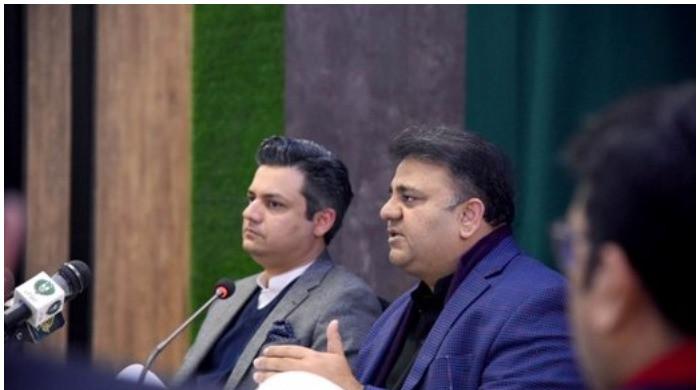 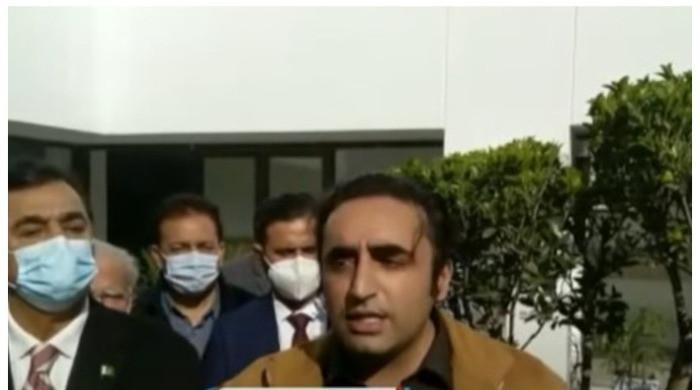 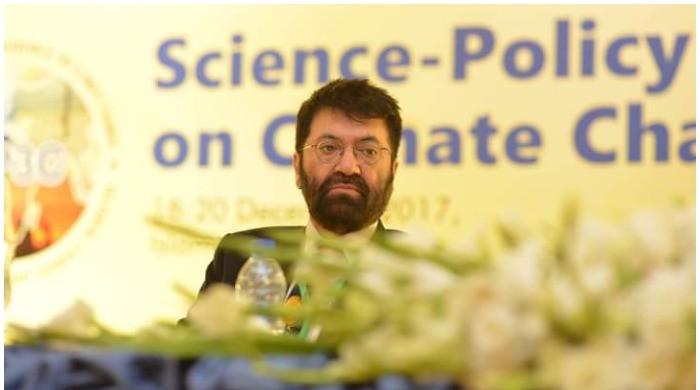 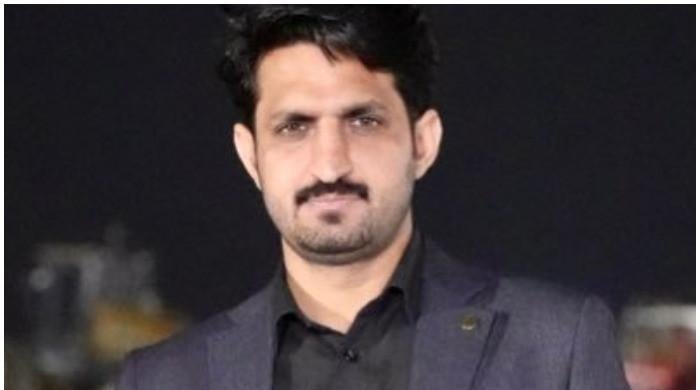 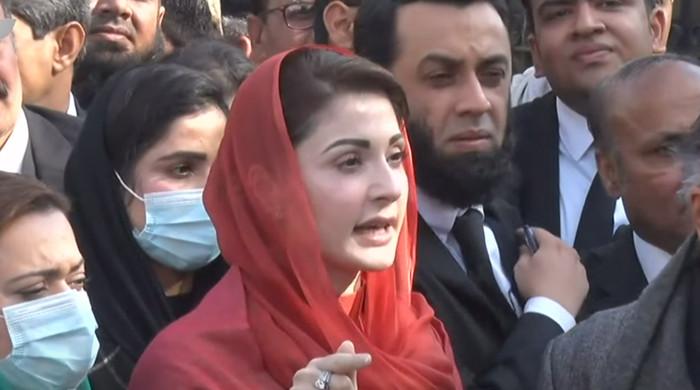 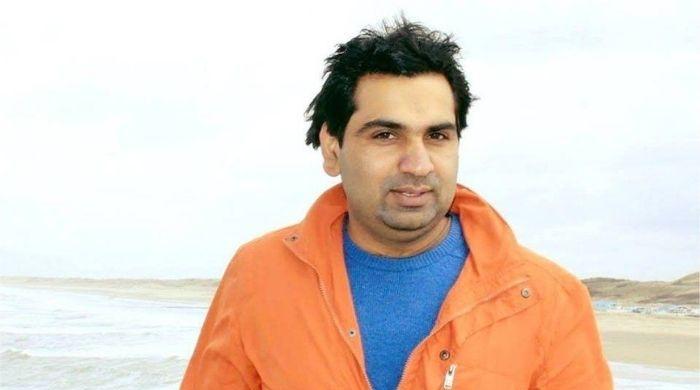 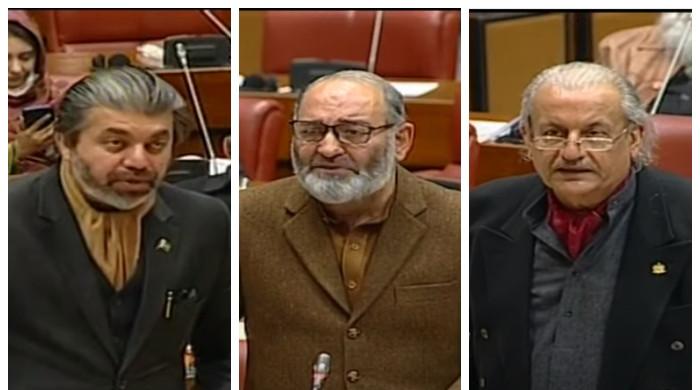 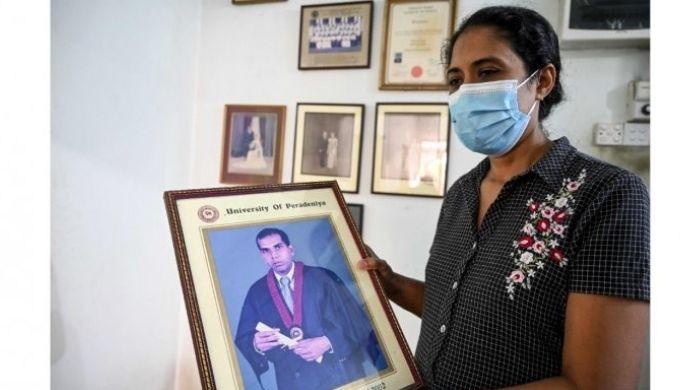